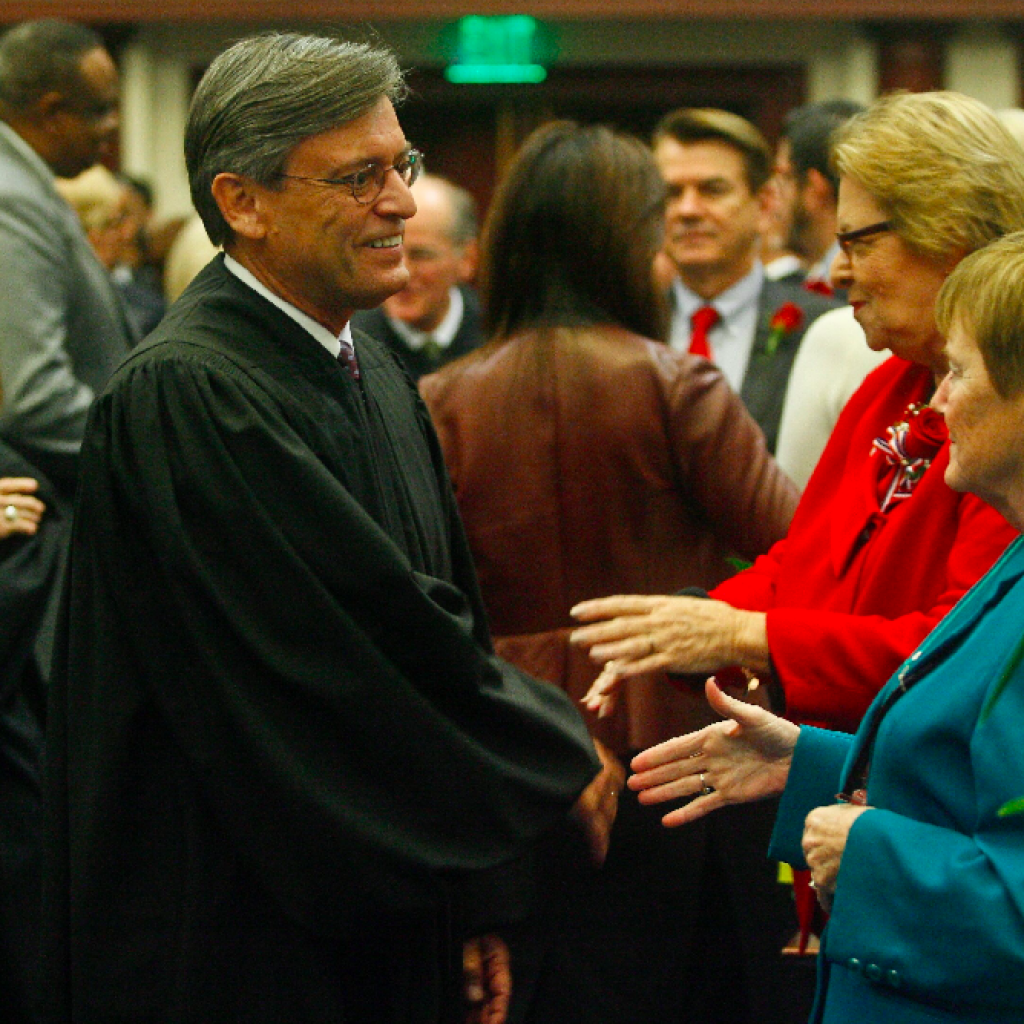 Florida Supreme Court Chief Justice Jorge Labarga and a raft of other appellate judges have already qualified to run for this year’s merit-retention election.

The state’s Division of Elections posted the results online.

In order of district, here are the judges who will stand for merit retention:

Qualifying for state offices began noon Monday and will continue until noon Friday.

The state’s appellate judges can serve virtually unlimited six-year terms, after appointment by the governor, until mandatory retirement at age 70.

They must, however, stand every six years for yes-or-no “merit retention votes.” No judge has lost a merit retention election since the system began in the 1970s.

The measure does not apply to trial judges. They must stand for election every six years, though few sitting judges are challenged.

Republicans in the state House this past session tried moving a measure (HB 197) that would have imposed term limits of 12 years for appellate judges.

It failed, but leadership promised that a similar bill would be back next year.

nextIn CD 4 GOP race, it's Lake Ray against the machine