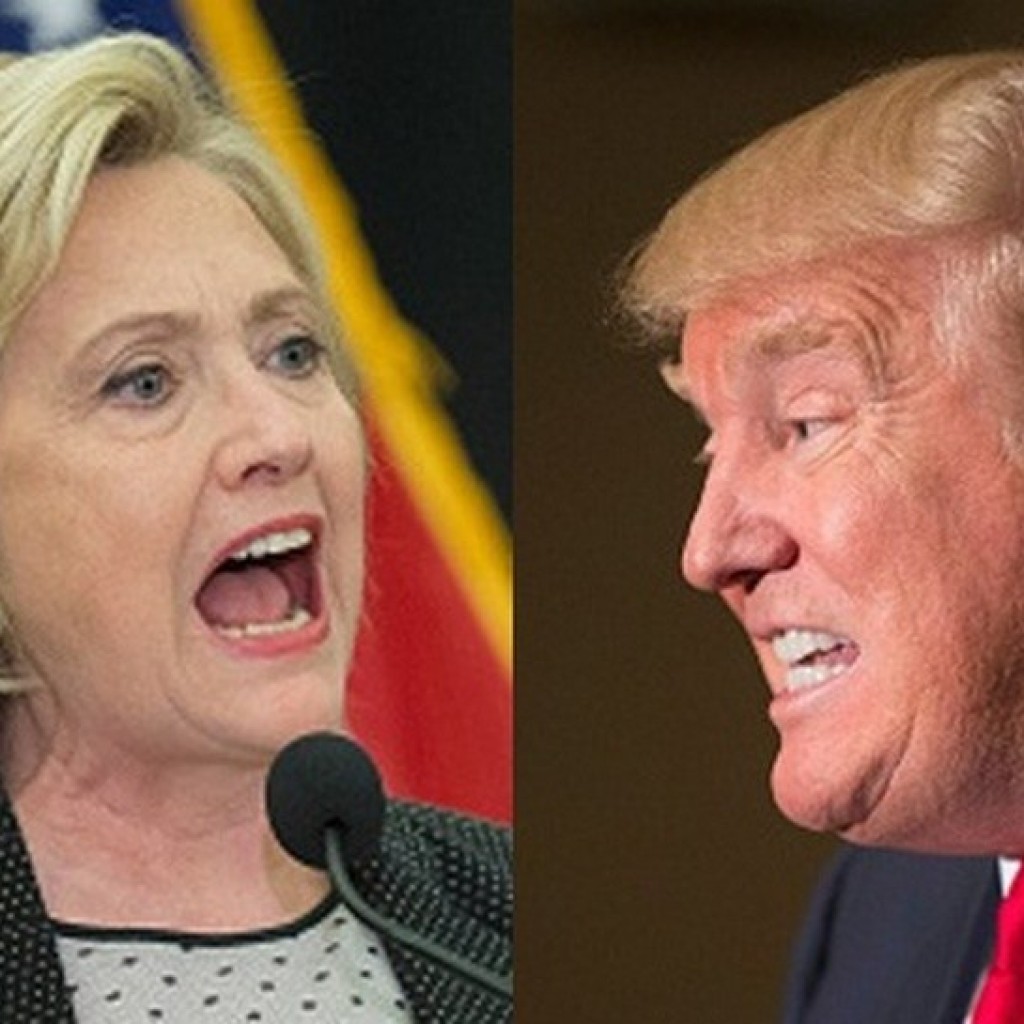 As we close out the presidential nomination phase, attention is now shifting to the selection of possible running mates for Hillary Clinton and Donald Trump. This will be the first important decision that the candidates must make as they enter the general election phase of the campaign.

Let’s examine some of the criteria that have been used in selecting a vice president in the past. Vice presidents are sometimes selected to unite the party. Ronald Reagan selected George H. W. Bush in an attempt to unite the conservative and eastern establishment wings of the party. Michael Dukakis of Massachusetts picked Lloyd Bentsen of Texas to try to unite the northern and southern wings of the Democratic Party. It failed.

A vice president may be selected to appeal to a certain demographic group. For example, that’s what Walter Mondale‘s choice of Geraldine Ferraro of New York as the first female vice president of a major political party was all about. Her selection was designed to energize women voters and to win New York. Neither happened.

A vice president may be selected to win a crucial state. Both Bentsen and Ferraro failed to deliver their home states, just as Paul Ryan was not able to win Wisconsin for the Mitt Romney ticket.

A final factor is to add gravitas to the ticket. It was concern over Reagan’s qualifications that, in part, led to his choice of Bush. He had experience in Congress, was the head of the Republican Party, ambassador to the UN and China and Director of the CIA. Strangely, it was concern over Bush’s intellect that led him to pick Dick Cheney as his vice president. Cheney had served in Congress, was White House Chief of Staff, Secretary of Defense and a prominent businessman. He added those experiences to the ticket.

Vice presidents can make or break a campaign or administration. In 2004, John Kerry narrowed his vice presidential options to Sen. John Edwards of North Carolina or Missouri House member Dick Gephardt. Kerry picked Edwards and lived to regret the choice.

In 2008, many believed that John McCain‘s selection of Sarah Palin weakened his chances of victory. Richard Nixon selected little-known Maryland Gov. Spiro Agnew as his running mate. Agnew would go on to have the distinction of being the first vice president forced to resign due because he accepted bribes while governor.

Perez is well-regarded by liberals, but is virtually unknown to most Americans. He has no foreign policy experience and his only elective office was as a county council member.

On paper, Castro is one of the favorites. He is young, telegenic and a rising star in the party. But his only government experience prior to becoming Labor Secretary was being mayor of San Antonio.

Former South Carolina Gov. Jim Hodges hopes Clinton will pick a woman as vice president. “It would be formidable and create a huge buzz with female voters,” he said.

The leading females include Minnesota Sen. Amy Klobuchar and Massachusetts Sen. Elizabeth Warren. Warren is certainly better known and a favorite of progressives, but Warren refused to endorse Clinton.

Three other possibilities are white males: Sens. Tim Kane of Virginia, Sherrod Brown of Ohio and Bill Nelson of Florida. Kane comes from a critical swing state, speaks Spanish and was one of the first to endorse Clinton for president in May 2014.

Brown is a favorite of progressives and might help win the critical swing state of Ohio. But Brown is up for re-election and Democrats want to win control of the Senate. That might work against him.

Nelson’s strengths are that he comes from the swing state of Florida and he’s not seen as ambitious. He would be a vice president whose focus would be on the job and not running for president in the future.

For Trump, there are probably more people who don’t want to be his vice president than those who want to be considered. John Kasich, Jeb Bush, Scott Walker, Nikki Haley, and Susana Martinez are among the many who have distanced themselves from Trump. Being Trump’s vice president is “like buying a ticket on the Titanic,” South Carolina Sen. Lindsay Graham said.

Trump has personally praised three Republican governors: Kasich, Christie and Floirda Gov. Rick Scott. Kasich and Scott come from “must win” states, but a Kasich spokesman said there is “no chance” of him running with Trump. Scott, like Trump, comes from a business background and was one of the first to openly support him.

Trump has surprised everyone during the nomination process. It should not be surprising to see him surprise us once more in choosing a vice president.

nextPatrick Manteiga was right about demise of Tampa Trib; so was Noah Pransky