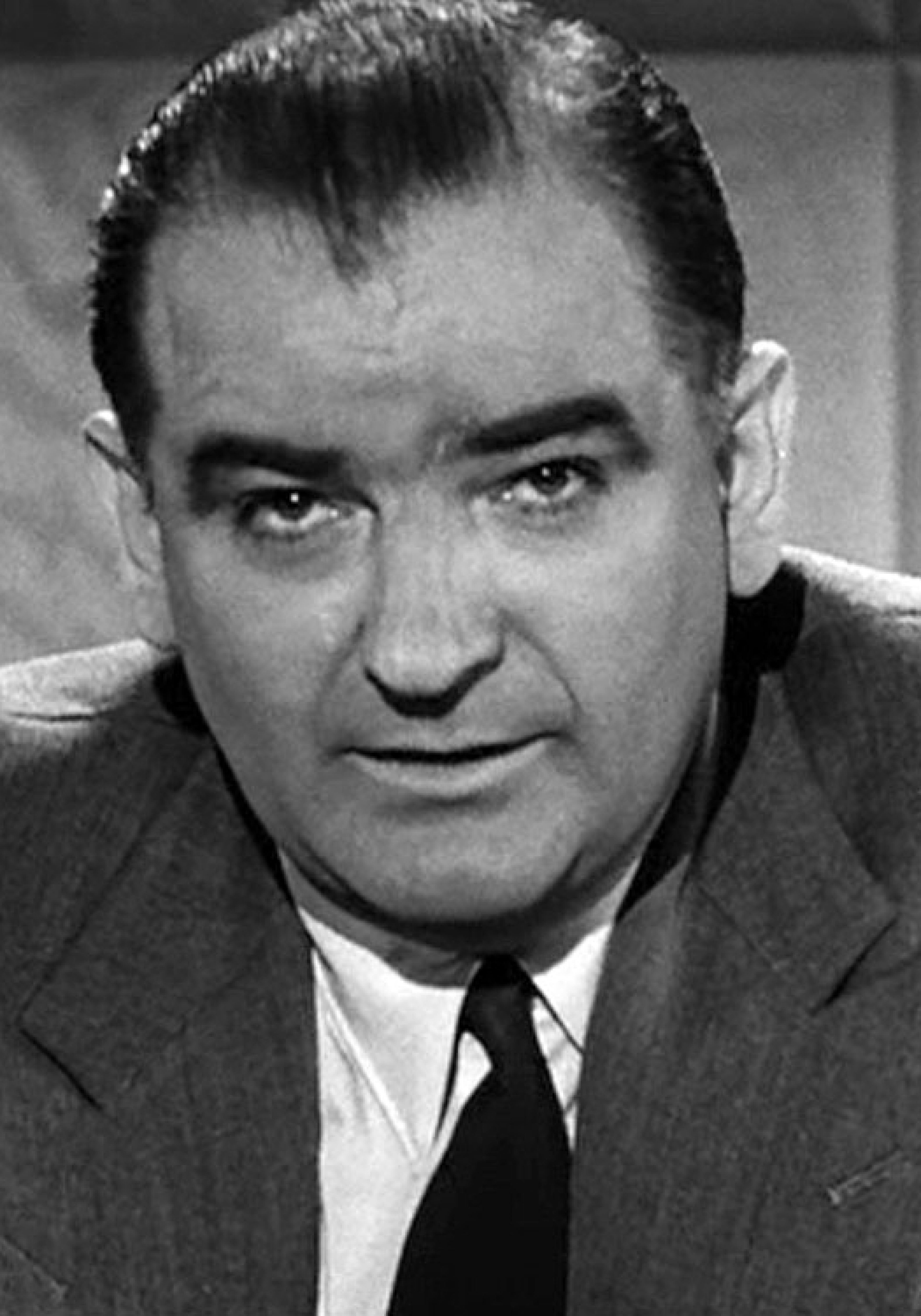 With Donald Trump‘s victory in Indiana and the withdrawal of his last two opponents, he is assured a first-ballot victory at the July convention in Cleveland.

The good news is there will be no riots, as Trump threatened with a deadlocked convention. The bad news is Donald Trump is the Republican presidential nominee. Lincoln must be spinning in his grave.

On June 9, 1954, Joseph Welch was testifying before the Army/McCarthy Hearings in Washington. Welch was chief counsel for the U.S. Army while that branch of the service was under investigation for communist activities before Sen. Joe McCarthy‘s Senate Permanent Subcommittee on Investigations.

During the hearings, McCarthy attacked Fred Fisher, an attorney in Welch’s law firm. While a student at Harvard, Fisher had joined the Lawyers Guild, identified by the FBI as a communist-front organization.

Fisher had notified Welch of his “youthful indiscretion,” and did not participate in the hearings. Nevertheless, McCarthy persisted in his attacks. Welch asked McCarthy not to “assassinate this lad further, Senator.”

Welch’s confrontation with McCarthy attracted national attention. It was the beginning of the end for McCarthy and McCarthyism. Within three years, McCarthyism was dead and so was the senator.

Has Trumpism now replaced McCarthyism? Right before the Indiana primary, Trump went on Fox and Friends and attacked Rafael Cruz, the father of Ted Cruz. Trump accused the elder Cruz of being involved with Lee Harvey Oswald in the assassination of President John F. Kennedy.

Trump told Fox viewers that “this was reported and nobody talks about it.” Who reported the story? The National Enquirer, long known for its exposés on Hollywood starlets and their Martian babies.

David Peeker, CEO of the Enquirer, is a Friend of Trump and has endorsed his candidacy. The Enquirer previously ran a story accusing Cruz of having affairs with five women.

McCarthy and Trump both destroy lives based on little or no evidence and a lot of lies. As long as their goal is advanced, it matters not what happens to the wrongly accused.

New York Times columnist David Brooks has called Trump the “most dishonest person to run for high office in our lifetime.” Trump is “oblivious to accuracy.” In a position that demands the highest level of maturity, we are left with a childish man lacking a moral compass.

Here are a baker’s dozen of reasons why Trump is unqualified to be president:

I wish reason would be sufficient to sway individuals from supporting Trump, but I know that reason seldom succeeds. Like in most mass movements, Trump’s supporters will deny Trump ever said or did the things he has done. They will rally to his defense.

Trump is not fit to be president. The sooner Americans realize this, the sooner we can end this national nightmare that is Donald Trump.

Part II on Monday: Democracy and Demagogues will examine why demagogues so frequently emerge in democracies.