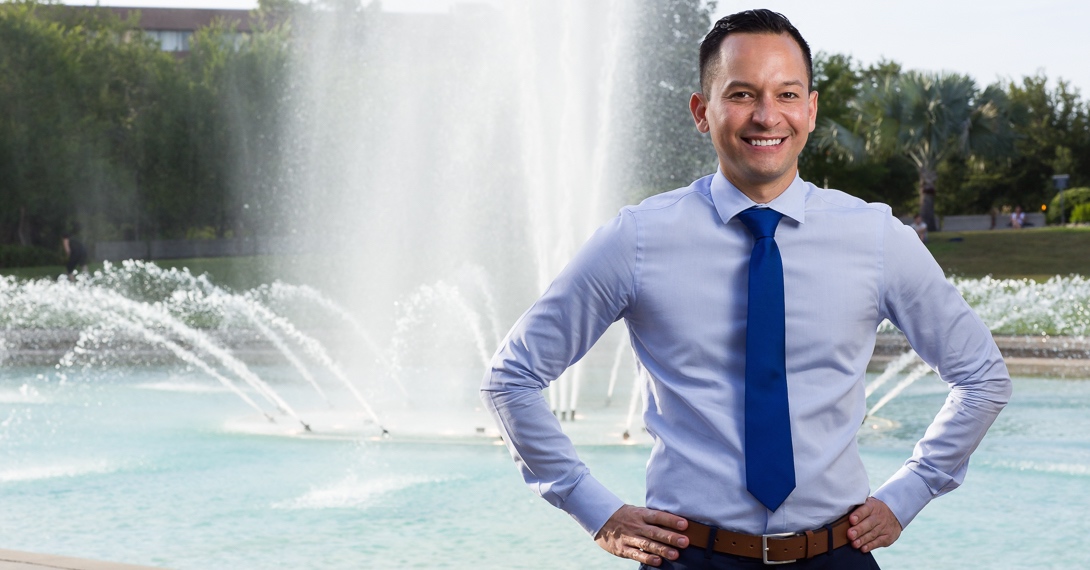 House District 49 Democratic candidate Carlos Guillermo Smith is calling for a statewide decriminalization of marijuana, following the passage of similar measures in other municipalities in Florida over the past year.

Smith made the declaration while testifying before the Orlando City Council on Monday, which was debating a local ordinance which calls for fining individuals found to be in possession of up to 20 grams of pot. The board ultimately approved the measure on a 4-3 vote.

Unlike Orlando’s ordinance — which allows law enforcement the discretion to issue a civil citation or make arrests for marijuana possession — Smith’s proposal would prohibit arrests for minor offenses.

“This is not a radical idea,” said Smith. “Florida’s criminal justice system is broken, we need to start fixing it, and we need to stop throwing minorities in jail for minor marijuana offenses.”

Orlando’s ordinance echoes the passage of a similarly worded proposal that recently passed in Tampa. Miami-Dade, Fernandina Beach and Miami Beach have also enacted marijuana decriminalization ordinances in the past year.

The City Council of St. Petersburg appeared poised to be the next local government to do so, but last week that board opted to delay a vote until a diversion program proposed by Pinellas County Sheriff Bob Gualtieri is ready to be introduced.

Smith issued a statement on Thursday, where he said that the state was spending as much as $229 million annually to enforce pot laws (a figure cited by the ACLU of Florida of total costs in 2010).

“We need to be creating opportunity for people to succeed — not creating obstacles and ruining lives over minor infractions or youthful indiscretions,” he said. “Dumb prohibition laws like these are not only misguided and wrong, but they are an expensive long-term burden on taxpayers that Florida cannot afford.”

Smith has also created an online petition for supporters to sign regarding his proposal.

The Orange County Democrat, who serves as government affairs manager for Equality Florida, is running in HD 49 against Republican Amber Lynn Mariano and independent candidate Shea Silverman. Smith raised $13,755 last month, and over $93,000 to date since entering the contest last summer.