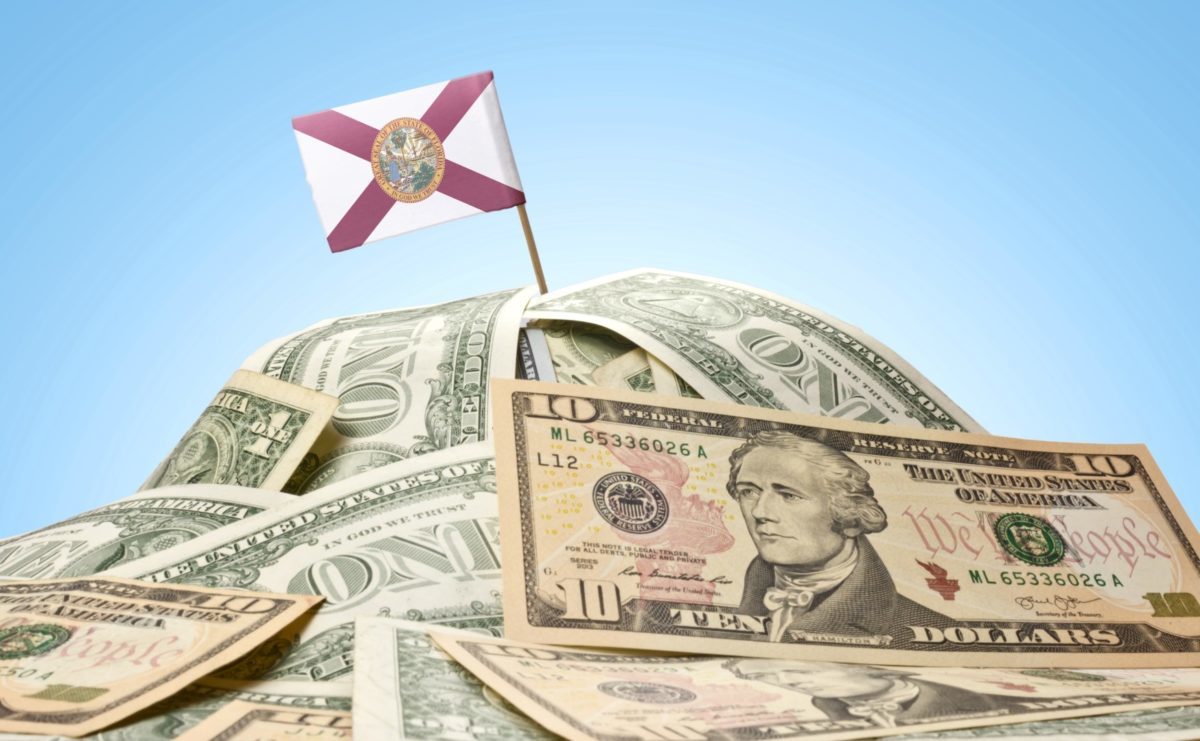 A new study from the Pew Research Center finds the phenomenon of a shrinking middle class is a reality across Florida.

According to Pew, the percentage of families earning middle class incomes has fallen in nearly nine out of 10 major cities nationwide over the last several years.

That includes most population centers in Florida. Four metros in the Sunshine State make the list – Punta Gorda, Orlando-Kissimmee-Sanford, Tampa-St. Petersburg-Clearwater, and Jacksonville.

Though the data varies from city to city, the study notes that in some areas, a decline in middle class incomes can sometimes correspond with an rise in upper class incomes (but not always). For example, in Punta Gorda, the middle class fell and the upper class rose, while in Orlando and Tampa, middle incomes are down as more people have tumbled into the lower class.

Meanwhile, in Jacksonville, middle incomes have declined. While more people in North Florida are making lower incomes, at the same time, there’s been an increase in top earners in the region.

So how is middle class defined? Roughly, the study considers “middle class” to be an income of $42,000 to $125,000 a year for a family of three (with cost-of-living adjustments for more expensive areas).

The widespread phenomenon, driven by rising income inequality, wage stagnation, and the loss of manufacturing jobs, is seen by some pundits as at least one contributing factor behind the rise of Donald Trump‘s presidential campaign (and, one could argue, Bernie Sanders‘ as well).