Joe Henderson: Anna Eskamani has the right idea for the 2022 election

Last Call for 6.16.21 — A prime-time read of what’s going down in Florida politics 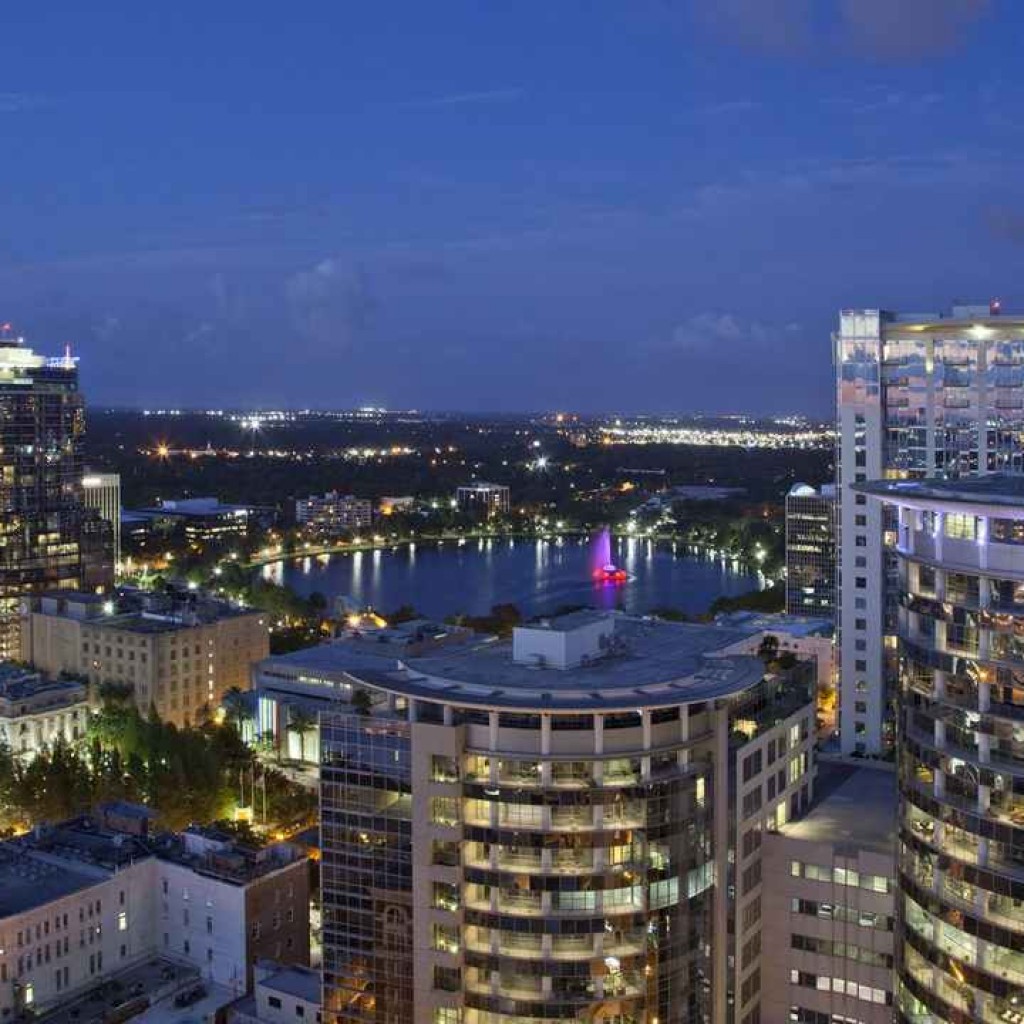 With April in the books, Democrats look to be in control in at least two of the three Orange County Senate seats up for grabs this year, though Republicans have a firm grip on most of Central Florida’s House seats.

In Senate District 11, Democratic State Rep. Randolph Bracy is still on top in the four-way primary for the seat with about $47,000 on hand, though the other candidates are starting to show signs of life.

Over in SD 13, Republican real estate agent Dean Asher still holds the money lead with more than $205,000 in his campaign account and another $199,000 in his political committee, Allegiant Friends for Florida.

He faces stiff competition in former Democratic Rep. Mike Clelland, who raised more than $100,000 for his committee, Common Sense for Florida, and another $20,000 for his campaign account for an on-hand total of $341,000 between the two accounts.

The other two Democrats in the race — former Rep. Linda Stewart and former Orange County School Board member Rick Roach — are far behind Clelland. Roach, who entered the race two months ago, has about $33,000 in the bank after a $4,100 performance in April and Stewart, who filed in January, has just $17,355.

Fundraising for the three candidates in SD 15 was a little more even, though April saw political newcomer Bob Healy top fellow Democrat and State Rep. Victor Torres and Republican Peter Vivaldi in fundraising.

Most of Central Florida’s races in the House are in the same spot as they were in March, with the majority looking like they’ll turn into shellackings come primary day.

On the Republican side, Tom Leek is still far ahead of Democrat Noel Bickford in HD 25, Rep. Rene Plasencia is effectively outraising his three primary opponents in HD 50, Randy Fine is adding onto his six-figure lead over Democrat David Kearns in HD 53, Brian Hodgers continues to embarrass his three Republican opponents, including Sen. Thad Altman, with nearly $350,000 in his campaign account in the HD 52 race, and William McBride maintained his six-figure lead in the HD 27 primary race.

In HD 47, which looked to be one of the few flippable House seats this cycle, Republican Rep. Mike Miller has continued to hold his fundraising lead. After at $10,400 haul in April, Miller has about $110,000 on hand compared to about $36,000 for his next closest competitor, Beth Tuura. Henry Lim follows with about $22,000 on hand and $2,700 for Clint Curtis.

For Democrats, the only big contests are in districts 48 and 49, the toss-up district Plasencia is vacating to run in HD 50.

At the end of April, Democrat Carlos Smith was leading that race with a $66,000 cash-on-hand advantage over Republican Amber Mariano, and in HD 48 fellow Democrats Alex Barrio and Amy Mercado, the daughter of Rep. Torres, are neck and neck in fundraising, with Mercado holding a slight advantage after raising $8,800 last month.

previousAT&T announces 'GigaPower' service expansion, $2.7B in Florida upgrades since 2013

nextUpdate on the money race in Tampa Bay legislative races