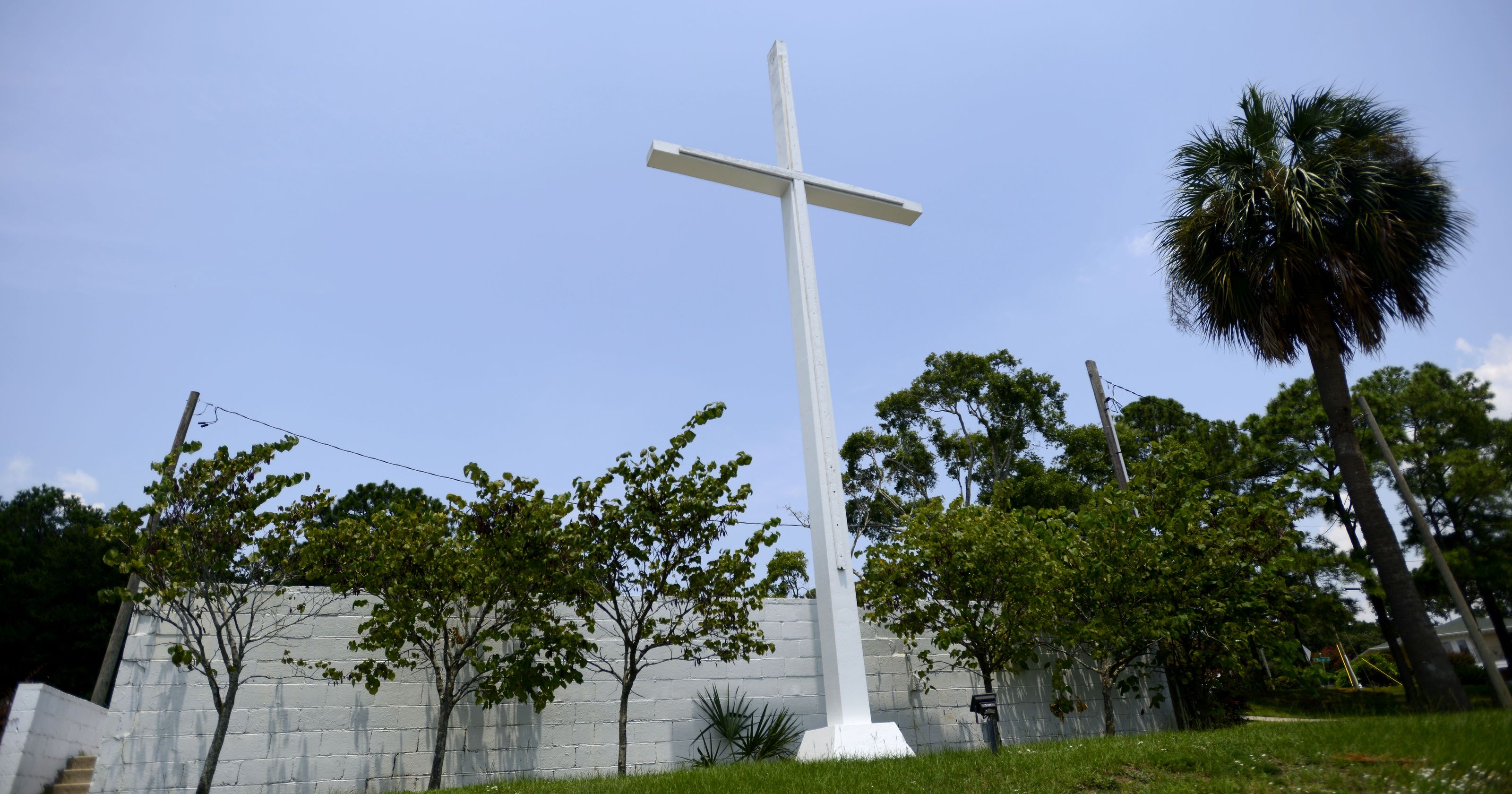 Religious liberty is a foundational right in the United States of America. Its pursuit brought the pilgrims to the New World in 1620. Our Founding Fathers enshrined the right to religious freedom in the Constitution.

And yet today, we find religious freedom under assault. From political correctness dissuading businesses from saying “merry Christmas” to Obamacare forcing religious organizations like the Little Sisters of the Poor to pay for abortion-inducing drugs and birth control in their employer-provided health plans, there are countless examples of attacks against the free exercise of religion across our country.

Sadly, the fight has come to our doorstep with the filing of a lawsuit in federal court by two ultraliberal Washington, D.C., groups to remove the Bayview Park cross.

The Cross at Bayview Park is an important part of our community. It has served as a gathering place for countless thousands. The cross has stood for over 50 years without challenge — until now.

Freedom of religion does not mean freedom from religion, a significant point that liberals constantly confuse. The Bayview cross was not put up by the city of Pensacola or another government entity. It is not a government endorsement of religion. Rather, the cross was placed there by private citizens looking to express their faith, as the Constitution allows.

It is time we take a stand in defense of religious liberty and protect the cross at Bayview Park. Our country will always be friendly to the cross, and we will not be taking any down here in Northwest Florida.

I am heartened by the overwhelming response of Pensacola families and folks across Northwest Florida in support of the cross. The Keep Religious Freedom Facebook page founded in support of the Bayview Cross has over 5,600 fans. The Pensacola News Journal has published editorials and columns in defense of the cross. And, last week, I hosted a teletown hall in which hundreds of voters expressed their strong support for the cross.

The extremist groups that filed this lawsuit — the American Humanist Association and the Freedom from Religion Foundation — as well as liberal Amanda Kondrat’yev, who is running for the 1st Congressional District, make a mockery of the right to religious freedom. They do not share the values of Northwest Florida. We are a deeply religious people who strongly value the right to freely express our beliefs.

Lawsuits like these are one of the many reasons people in our community and across our country are sick and tired of politics as usual. They are another example of why we need to take the fight to Washington to restore America. Defending the Constitution — which includes defending the right to religious liberty therein — is of paramount importance for Northwest Florida’s next congressman.

We need leadership in Washington that understands America is a Christian nation founded on Christian values. And while government may not establish or favor a religion, it also may not squelch the right to express one’s religion.

It is my firm hope that the courts will toss out this frivolous and dangerous lawsuit, which would diminish Pensacola families’ constitutional rights and deprive the community of a place to gather in support of our faith.

I stand with you in support of the Bayview Park cross. I hope you will join me in praying for the courts to make the right decision and dismiss the lawsuit. The cross is a longstanding pillar of the Pensacola community, and it deserves to remain standing.

And with your support, I will always fight to protect religious liberty in Congress so that Northwest Florida families can always enjoy the freedom to express their religious values provided by our Constitution.

Fort Walton Beach Rep. Matt Gaetz is a Republican candidate for Florida’s 1st Congressional District. He is an active member of the First Baptist Church of Fort Walton Beach.