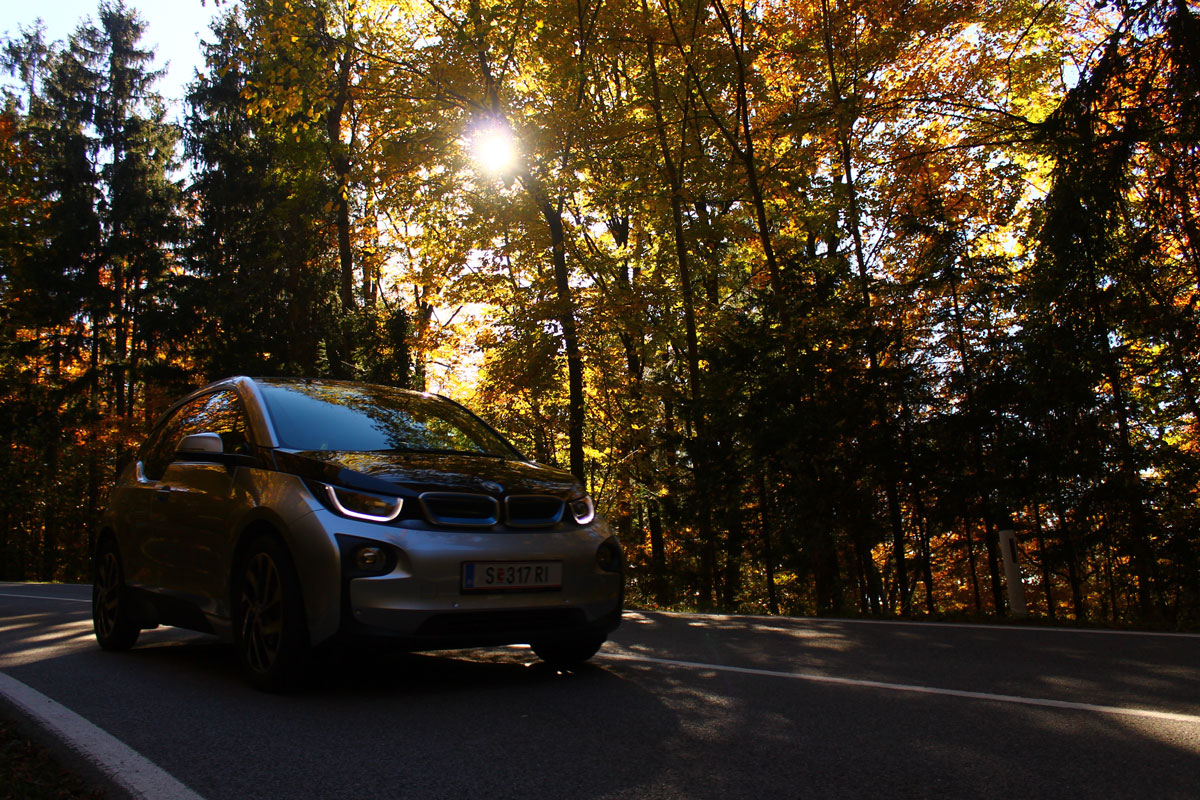 In sports, the numbers tell us each day how an athlete is doing. The hitter’s batting average, the quarterback’s passing percentage, these numbers tell us in black and white whether a player is up or down.

It’s similar in show business and its cousin, politics; there are Nielsen rating services and political polls.

But we also can tell from our own observations.

Talk-show host Jon Stewart isn’t as funny as he used to be. See how he curses more on air, as if shouting the F word on Comedy Central makes up for the fact that he’s running low on jokes. (Maybe his best writers went to work for Stephen Colbert or Jon Oliver.) Stewart’s cuss words are filler, just as Bill Cosby’s once-wonderful TV show ran low on humor in later years and injected longer and longer scenes of Dr. Huxtable dancing with his wife, Claire.

Now we have the downward trend of veteran politicians Hillary Clinton and Charlie Crist. To use sports analogies, they’re making unforced errors, they’ve lost a step, they don’t have their eyes on the ball.

Here’s Crist, who wants to be governor of Florida again, this time as a Democrat. First he’s going to Cuba. Then he’s not going to Cuba.

Why is he even thinking about Cuba? Cubans vote only for politicians named Castro. It’s crucial to their quality of life.

Crist should be traveling the Sunshine State every day, using his trademark charm to win over every individual he meets. Instead, he’s ducking a debate with a legitimate rival. Nan Rich lacks his money and his name recognition, but she’s been a Democrat much longer than Crist.

He’s not convincing us with his claim that he must gird himself for the November election against Gov. Rick Scott, who has blanketed Florida with anti-Crist commercials.

Even pro baseball players have spring training before they make plans for the World Series. Let Crist consider a debate with Rich as his version of spring training, and hope he can still outperform the challenger.

Then we have the Clintons. Hillary says she was “broke” after husband Bill stepped down as president, but her version of “broke” doesn’t compute with average folks. The last several ex-presidents have had many opportunities to cash in if they want, so Hillary really didn’t have to worry about making ends meet.

The Clinton cash-grab apparently is hereditary. Daughter Chelsea Clinton is pulling in as much as $75,000 per speech at the ripe old age of 34.

Also, NBC News paid Chelsea Clinton a reported $600,000 a year to be a “special correspondent.” So the Clintons do draw the big bucks. Hmmm, perhaps she’s working on a special report on Benghazi.

Voters might not care about these matters by the time elections roll around — November perhaps for Crist; 2016 for Hillary — but neither Hillary nor Charlie is making people eager to vote for them. It’s the same old same old that we have come to expect from Crist and Clinton.

To borrow another sports saying, “Throw the bums out.”

Mark O’Brien is a writer in Pensacola, where he has lived since 1978. Column courtesy of Context Florida.