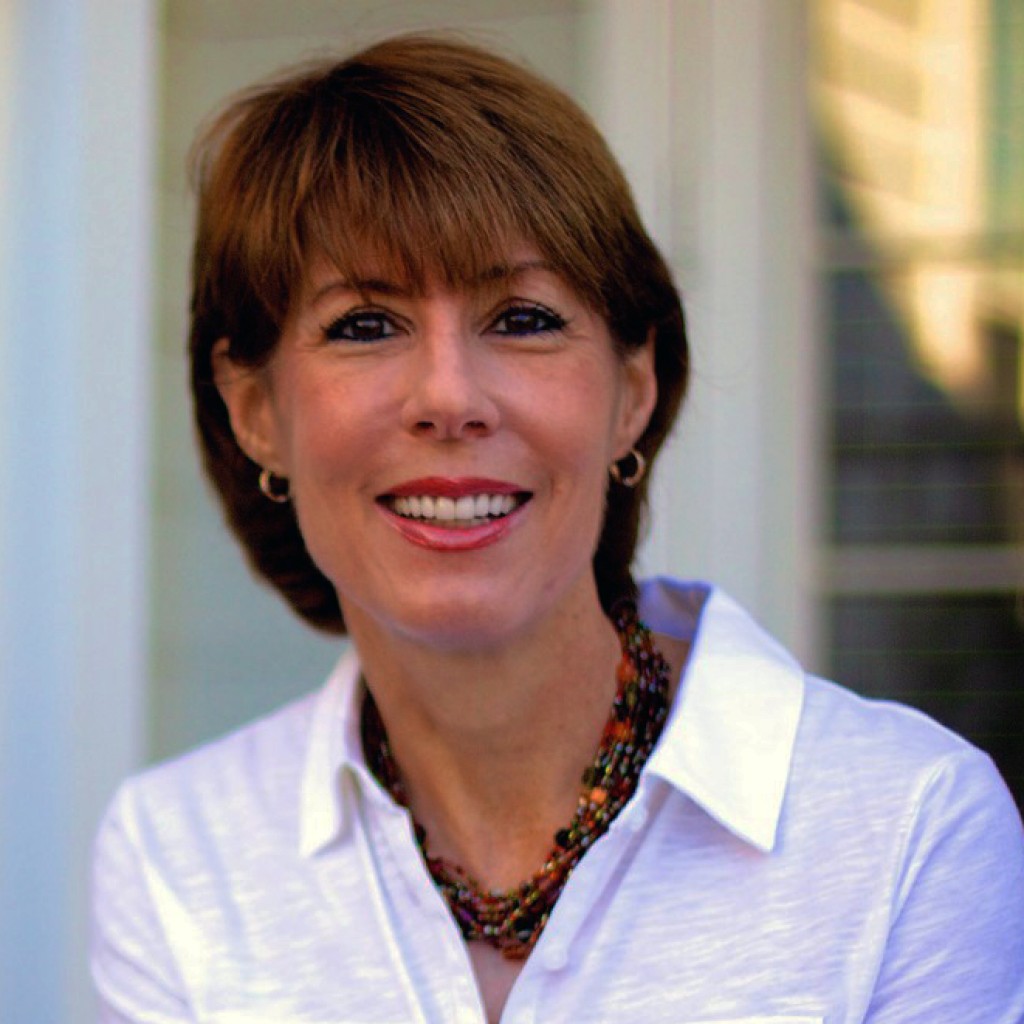 Gwen Graham has decided not to run for re-election to the U.S. House of Representatives. You can’t blame her: the redrawn map yanks the progressive heart out of Florida’s Second District, dividing — and diluting — Tallahassee.

State Rep. Michelle Rehwinkel Vasilinda made rightist noises about guns and Donald Trump earlier this spring, sounding as though she was considering a try at Congress, but has yet to jump in, leaving the contest for CD 2 Democrat-free.

Not crazy-free, though: four particularly reason-challenged Republicans are vying to represent that special chunk of the state stretching from the Redneck Riviera to the Levy County hamlet of Inglis, whose mayor once banned Satan from the town.

One of these prize dolts will likely win the seat: Jeff Moran, a former law enforcement officer, now customizes cars. His campaign website boasts he pimps rides for the Pope, Dan Ackroyd, the King of Thailand and Emmitt Smith. He calls himself a “Constitutional Conservative.”

Neil Dunn, a urologist from Panama City, brands himself a conservative but has given money to former Gov. Charlie Crist and Democratic Sen. Bill Nelson. He has also been accused of wearing eyeliner.

He’s been endorsed by former congressman and undertaker Steve Southerland.

She’s been endorsed by the Tea Party Express.

He’s been endorsed by his ex-wife.

Sukhia, a lawyer for George W. Bush during the 2000 presidential vote recount, says that he became inspired to run for office after hearing the Rev. Franklin Graham, son of the more famous Billy, rant about how America “flaunts and celebrates” same-sex marriage, multiculturalism and other “unbelievable” sins on the steps of Florida’s old Capitol building.

You will recall Franklin Graham is the fine Christian gentleman who called Islam “evil” and blamed unarmed black kids for getting themselves shot by cops. If only those boys had been taught to be more “deferential” to “authority.”

Speaking of fine Christians, the Florida Family Policy Council recently sponsored a debate among the four congressional candidates in Tallahassee. Among the love offerings:

*They will ban Muslims from entering the U.S.

*They will abolish the IRS, the Department of Education, and the Environmental Protection Agency.

*Marriage equality, affordable health care and abortion will be outlawed.

*Guns will be cherished.

*They will see to it that no transgendered weirdo man-girl pees next to your sweet little daughter.

On a woman’s right to control her own body, Dunn is a bit of a leftist. When he acknowledged that maybe a victim of rape or incest might be able to terminate a pregnancy, Thomas reared up like an angry meerkat:

“When we’re dealing with cases such as rape or incest, a horrific crime has been committed against a woman, and the person who committed that crime must be prosecuted to the full extent of the law and punished.”

“But,” she thundered, “we cannot allow an innocent baby’s life to be taken to pay for the crimes of another.”

This woman has actually gone to college, y’all. She allegedly practices law. Yet she appears unaware that 1. The Hyde Amendment has not been repealed; and 2. Planned Parenthood did not sell “baby parts.” Fetal tissue research is not only legal, it’s beneficial, helping to fight rubella, cancer, AIDS, diabetes and other nasty conditions.

But truth doesn’t much interest the Rabid Right. Sukhia (who has also, one presumes, gone to college) testified before Tennessee Congresswoman Marcia Blackburn’s daffy “investigation” of Planned Parenthood, waving away the fact that the notorious PP videos were doctored.

Nevertheless, he said the videos are “corroborative evidence” that Planned Parenthood broke the law, and “it doesn’t matter” that statements in the video were selectively edited.

Yeah, it doesn’t matter. On Sukhia’s planet, reality is whatever he says it is.

War is peace. Freedom is slavery. Ignorance is strength.

Again: One of these reality-denying, science-hating misogynist dinosaurs will likely end up in Congress, proving to the nation once more that only Texas can beat Florida in the stupid stakes.

Makes you right proud, don’t it?

Diane Roberts is the author of “Tribal: College Football and the Secret Heart of America.” She teaches at Florida State University in Tallahassee.