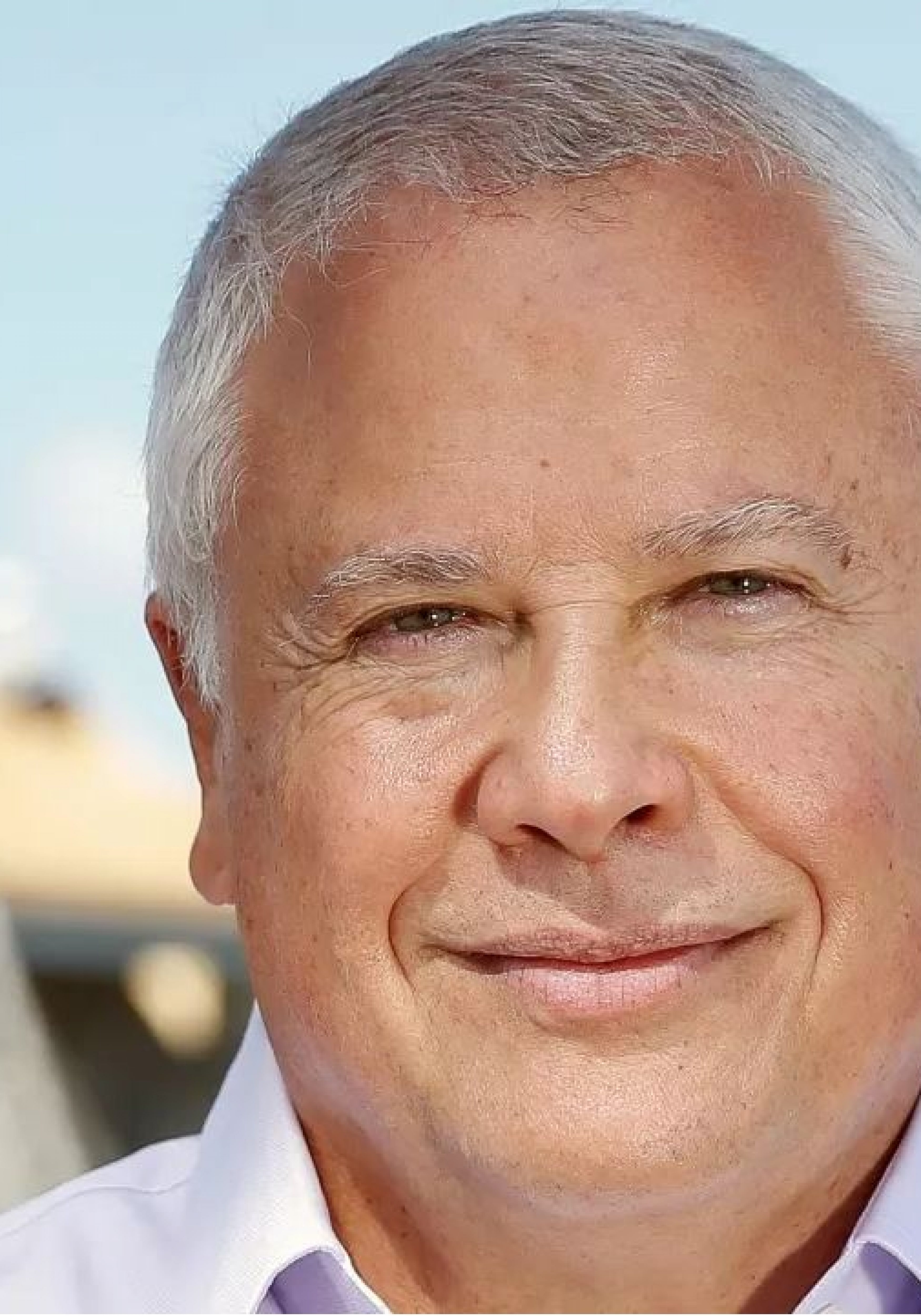 Carlos Beruff is running the kind of campaign you would expect from someone looking to pick a fight at a bar.

The Angry Man approach in his TV ads has certainly earned the Bradenton businessman name recognition as he seeks to win the U.S. Senate seat being vacated by Marco Rubio, but that can work both ways.

It’s a safe bet many Florida voters were repulsed recently when Beruff went full-out Roadhouse by calling President Barack Obama an “animal” and also suggested a total ban on Muslims entering this country.

Beruff’s “animal” comment — used as part of an attack on Obama’s handling of the military — was deservedly slammed from both Democrats and Republicans as racist and inflammatory.

And for what it’s worth, as reported by the Stockholm International Peace Research Foundation, in 2015 the U.S. spent $596 billion on the military — more than China, Saudi Arabia, Russia, the United Kingdom, India, France and Japan combined.

To hear Beruff put it, though, that’s not nearly enough.

Of course it isn’t. For the Angry Man, it’s never enough.

But just as most people know better than to start an argument with a belligerent bar patron looking for a scrum, so you think voters can size this up as unhinged gibberish.

Donald Trump became the presumptive Republican nominee for president by saying anything that sounded good to the crowd, even if a lot of it sounded like something you’d hear in a middle-school locker room.

That’s what Campaign 2016 has created.

Facts don’t matter as much as swagger. Personal insults and mocking taunts have become more important than grasping policy. Temperament is wusses (or have we forgotten how Trump torpedoed Jeb Bush with that “low-energy” tag).

Judgment is dismissed as weakness. Experience is a liability. Anyone seeing the world as a complicated place requiring nuanced decisions is mocked. Science is dismissed when it doesn’t fit an agenda.

And out of that smoldering cauldron, Donald Trump and his Mini-Me, Carlos Beruff, aspire to hold two of the most powerful titles in this country — President of the United States, and U.S. Senator.

It’s enough to drive you to drink, but not a bar. Someone might be looking to pick a fight.