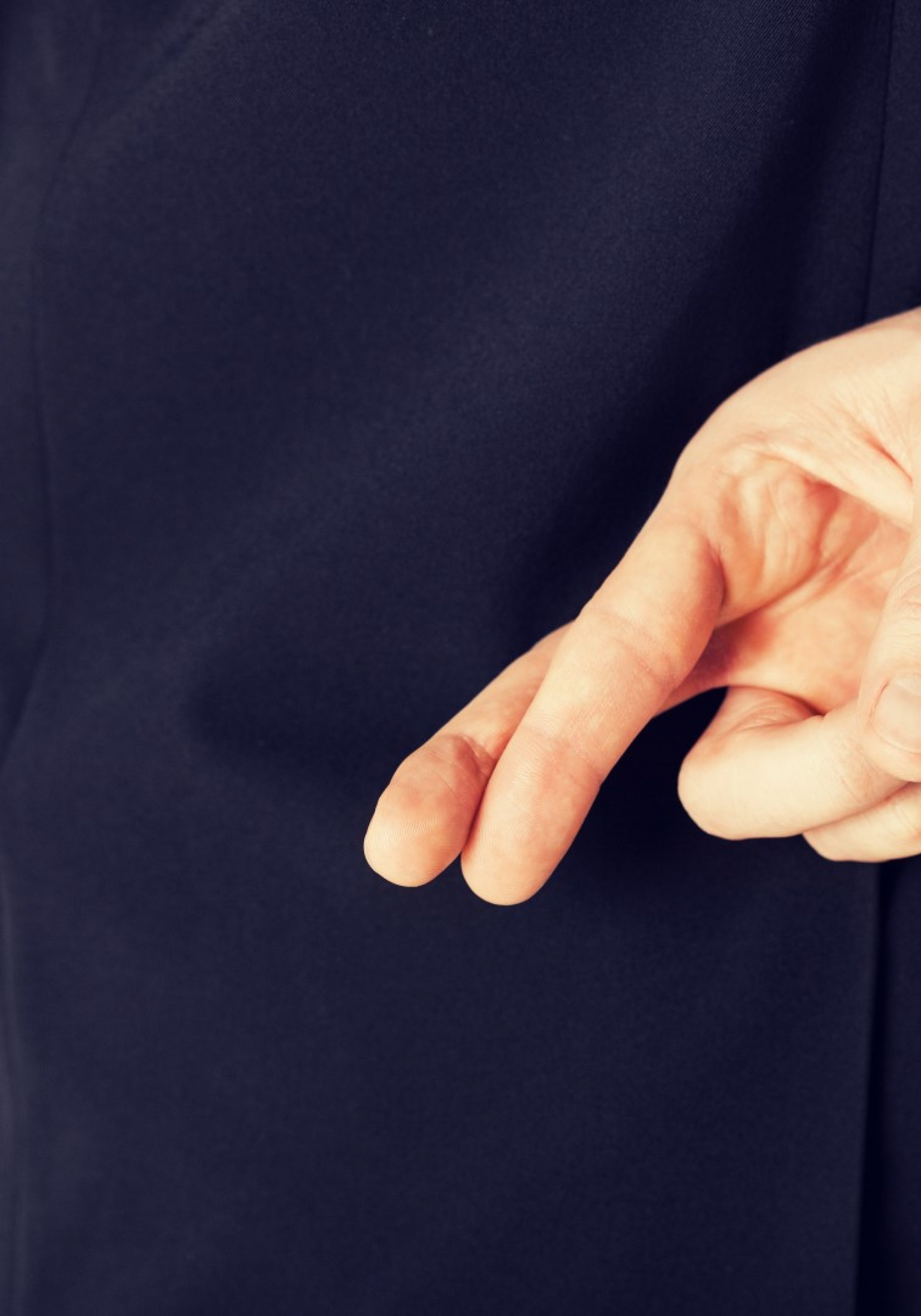 Nobody would claim that elected officials are an inherently truthful breed. Even the honest ones, of whom there are many, are required to stretch the truth, engage in hyperbole, bite their tongues, avert their eyes, and sometimes even spout little white lies in order to get elected or re-elected.

This is due in no small measure to the burgeoning legion of ill-informed, irrational, quick-tempered and narrow-minded citizens, coupled with two increasingly polarized major political parties that both must try to appeal to folks with widely divergent political viewpoints in order to remain relevant and competitive at the ballot box.

Nowadays, far too many people have adopted strident political opinions on almost every political issue of the day regardless of how little time they actually spent educating themselves and thinking about the issues. It is harder and harder to find people who take the time to become adequately informed about public policy issues.

Of course, this would entail regularly reading articles and opinion pieces from across the political spectrum, and instead, people are spending more and more of their free time engaged in everything but that.

Unfortunately, today’s pinpoint-targeted media outlets and self-reinforcing social media networks have made it too easy for us to rely on only one or two information sources that simply regurgitate back to us what we already think we know.

A product of this disturbing trend toward political parochialism is a willingness on the part of far too many voters to ignore bald-faced lies spouted by their favored elected officials. It is disconcerting enough when voters reflexively dispute every claim that their candidate is skirting the truth, even in the face of incontrovertible evidence from multiple reputable authorities.

Worse still is the sheer number of people who proudly admit their candidate has a habitual problem with the truth, but don’t care or think it matters one whit.

The 2012 and current presidential cycles have been particularly rife with truth-challenged political candidates. To discourage or counteract the spouting of political falsehoods, numerous news organizations have devoted considerable resources to ferreting out, investigating, and spotlighting the most egregious whoppers.

While a number of repeat offenders are regularly awarded an infamous 4 Pinocchios or Pants-on-Fire designation for their political misstatements, no one comes remotely close to the multitude of shameful demerits awarded Donald Trump in his relatively short stint as a politician — not even “Lyin” Ted [Cruz] and “Crooked” Hillary [Clinton].

Yet, so far, Trump’s supporters have been unfazed by his nearly nonstop string of lies, big and small.

If Trump continues to campaign in the same disgraceful vein over the next several months and wins in November, truth will be the biggest loser.

And if that happens, the demise of our democracy can’t be far behind.

Until retiring in 2011, Michael Richardson was assistant secretary of the Florida Department of Community Affairs under Gov. Charlie Crist. He has also been a committee staff member in the Florida Senate, a policy adviser to Govs. Bob Graham and Bob Martinez, and from 1990 through 2006, a self-employed management consultant to state and local governments.

previousGeraldine Thompson: Profits ahead of patients spells trouble for Floridians