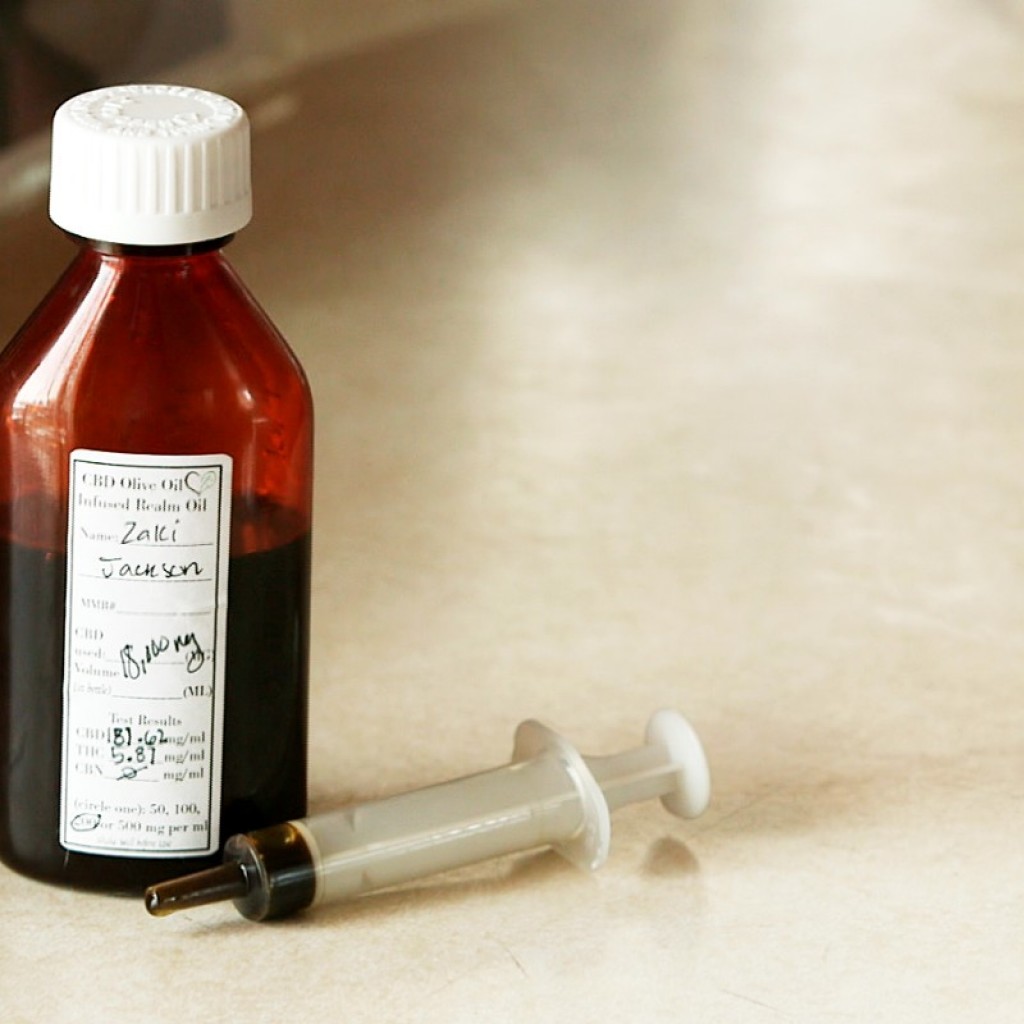 The battle over the Florida’s Charlotte’s Web law may come down to a snapshot in time.

The question before administrative law Judge W. David Watkins is at what point Baywood Nurseries became an affected party with standing to sue and block the state from implementing the Compassionate Medical Marijuana Act of 2014.

Put another way, to use the words of a Department of Health attorney, when did Baywood become “pregnant?”

Lombard wants Watkins to dismiss the suit because Baywood was not eligible to apply for a Charlotte’s Web license when it filed a challenge to a rule authorizing the planting of marijuana and regulating how medicinal cannabis oil is sold.

Lombard is relying on a 1979 Medicaid ruling by the First District Court of Appeal to end the suit before Watkins can rule on its merit.

In a case involving an attempt by “Susan A.” and “Alice P” to overturn a state rule denying Medicaid payments for an abortion, the ruling found the two lacked standing because they were not pregnant and therefore not affected by the rule.

“There is no distinction between Susan A not being pregnant and Baywood not being in possession of a valid certificate,” said Lombard. “Baywood was not pregnant on March 24 (when it filed).”

On Thursday and Friday, Lombard had pleaded with Watkins to dismiss the case because at the time of its filing, saying Baywood did not meet the statutory requirement of having an inventory of 400,000 plants.

Watkins established that the facts of the motion were not in dispute and then reserved ruling on it. He then told Lombard the petitioners deserved an opportunity to respond to questions about an “ability to meet the threshold” for eligibility and gave both parties a week to file briefs.

If the DOH prevails on the motion, then the case is closed and the rule becomes effective in 20 days.

If Baywood prevails, Monday, April 27 becomes an important date. That’s when the transcript of the two-day hearing is filed, giving Watkins 30 days to decide the Baywood challenge.

Baywood argues that the rule making process was hijacked by deep pockets that tilted licensing against smaller nurseries. They also say the rules are incomplete and confusing.

Office of Compassionate Use Director Patricia Nelson spent four and half hours Friday on the witness stand, defending and explaining the rule she wrote for awarding five licenses lawmakers authorized – and regulate an emerging industry – to provide cannabis oil for epileptic children and cancer patients.

Baywood attorney Charles Moure discussed the minutia of the law, proposing regulations when he called Nelson to the stand. One of Baywood’s points was that some of the financial requirements in the rule were not part of the law approved by the Legislature last year.

“Does the act specifically say a certified financial are required for the proceeding 12 months from a nurseryman submitting an application,” asked Moure.

“Certified financials are required for an application,” Nelson said.

“Does it use the word proceeding 12 months,” interjected Moure.

“Can you recall what word it does use,” Mourea sked.

Moure and Nelson sparred most of the morning over the definition of words and their context in the Charlotte’s Web law.

The transcript of their exchanges will be available Monday. And Watkins’ decision whether the proposed rule is valid will be due 30 days later. Then again, next Friday when the briefs on DOH’s motion are due Watkins could side with the department and dismiss the case.

Gaetz appeared less confident about getting a legislative fix approved this session and bypassing the court to implement the Charlotte’s Web law.

When asked about the possibility he paused for a few beats and then said: “I don’t know. We have a week left.”