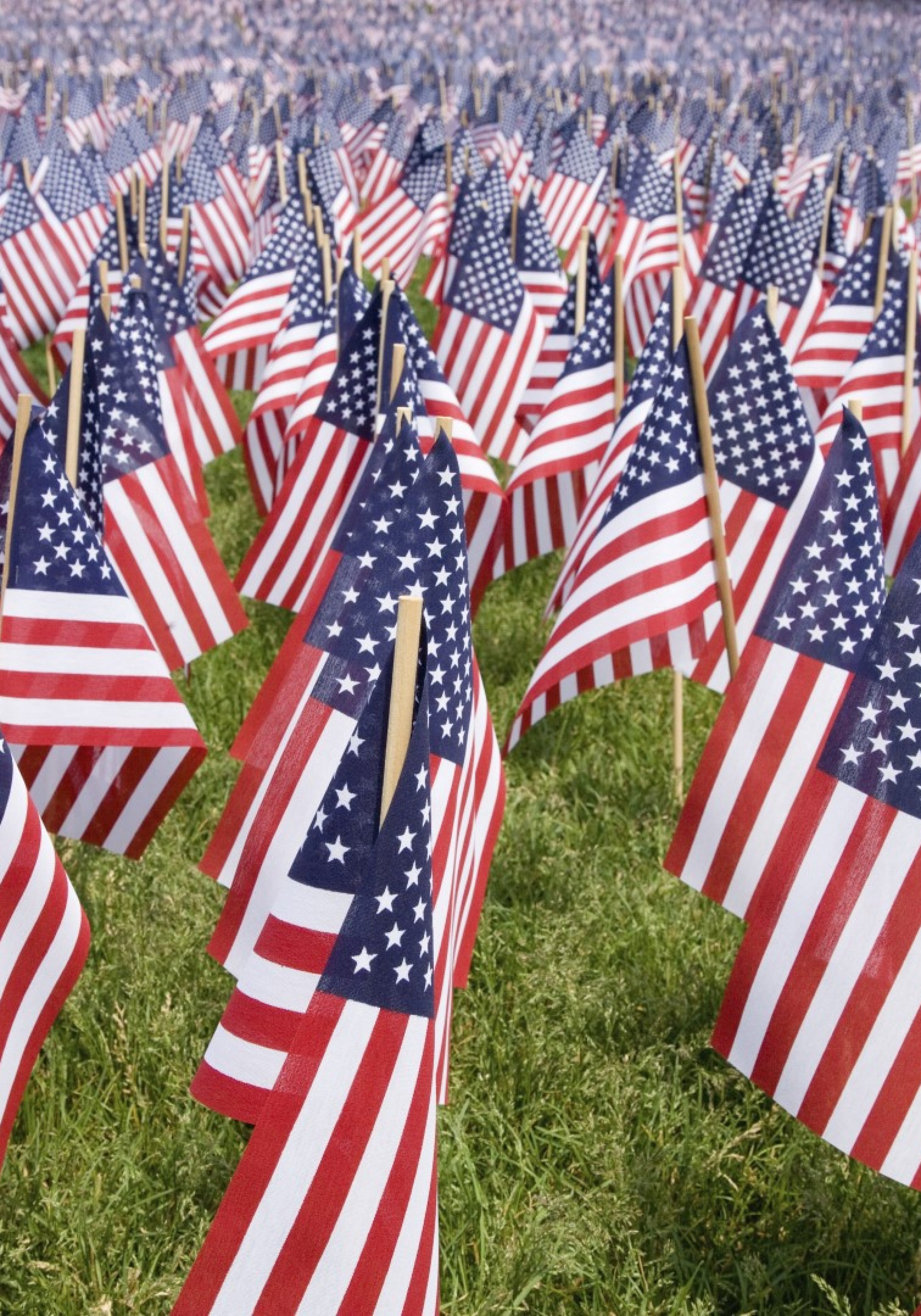 While Memorial Day commemorates the men and women who died while serving in the country’s armed forces, the holiday also marks the unofficial start of summer. That means baseball games and cookouts; road trips to the state’s theme parks; and a plethora of tourists visiting restaurants, beaches and hotels.

More than 38 million travelers were expected to travel this holiday weekend, according to the AAA 2016 Memorial Day travel forecast. The motor group estimated that 33.9 million travelers would hit the road, a 2.1 percent increase in auto travel.

But AAA is more than just about providing roadside assistance. The national organization has a huge advocacy program, reaching out to lawmakers across the country to make sure the roads are safe for travelers everywhere. In Florida, that means enlisting the help of former Speaker of the House H. Lee Moffitt at Adams and Reese LLP. In the first quarter of 2016, AAA Auto Club South paid between $20,000 and $29,999 for legislative lobbying, and between $1 an $9,999 for executive branch services.

Think flying is a better option? We’re right there with you.

With millions of people flying into the Sunshine State, Airlines for America, the trade organization representing the principle U.S. airlines, has tapped Fred Baggett, Gus Corbella, Hayden Dempsey, and others at Greenberg Traurig to work on their behalf in Florida. The organization paid Greenberg Traurig between $10,000 and $19,999 in the first quarter for legislative branch lobbying.

Once you’ve arrived at your location, you have to have a place to lay your head and grab a bite to eat. The Florida Restaurant and Lodging Association — which represents more than 10,000 members, suppliers and theme parks — might just have a few suggestions for you.

Florida has an $82 billion hospitality industry, which represents 23 percent of the state’s economy. With 1.1 million people employed in the industry, the Florida Restaurant and Lodging Association pays close attention to the politics and policy in the Sunshine State.

If the holiday is just an excuse to visit a theme park, have no fear. There’s plenty of those in Florida. According to a report by AECOM and the Themed Entertainment Association, seven of the Top 25 amusement and theme parks in the world are located in Florida.

Tops on the list? Disney World’s Magic Kingdom with 20.5 million visitors in 2015.

Being the top destination in the state, nay the world, means there’s a need for top representation. Paying between $20,000 and $29,999 in the first quarter of 2016, Walt Disney Parks and Resorts enlisted Gregory Black, James Daughton and others at Metz Husband & Daughton for legislative lobbying.

The company also enlisted Paul Bradshaw, Chris Dudley, Clark Smith and others at Southern Strategy Group for legislative lobbying, paying between $10,000 and $19,999 in the first quarter of 2016 for their services

Walt Disney Parks and Resorts is also a major contributor to campaigns and committees across the state. In 2014, Walt Disney Parks and Resorts gave more than $408,000 to legislative campaigns and committees. That year the company gave at least $365,000 to Florida Jobs PAC; and $28,000 to the Florida Chamber of Commerce Alliance.

If you don’t want to fight the crowds, then maybe a cookout is more your style. And if you’re cooking out, then odds are you’re heading to Publix. And why wouldn’t you? It’s one of the largest brands associated with the state, and as the company likes to point out it’s the place “where shopping is a pleasure.”

And when it comes to paying attention to politics and public policy, Publix looks to Charlie Dudley, Teye Reeves, Jorge Chamizo and others at Floridian Partners. The grocery store giant pays the firm between $10,000 and $19,999 a quarter.

Publix also contributes big-time to political interests in the Sunshine State. In the last election cycle, the supermarket gave more than $2.8 million to Florida legislative and statewide campaigns, and political committees.

Some of the biggest contributions that election cycle included at least $185,000 to the Florida Chamber of Commerce PAC; at least $250,000 to Florida Jobs PAC; and at least $560,000 to the FRF Grocery Council Political Committee.

Make sure to a moment to head over to your local Legion and VFW hall this weekend to grab a beer and say thank you.

nextGary Johnson wins Libertarian nomination, but sees that as only half the battle