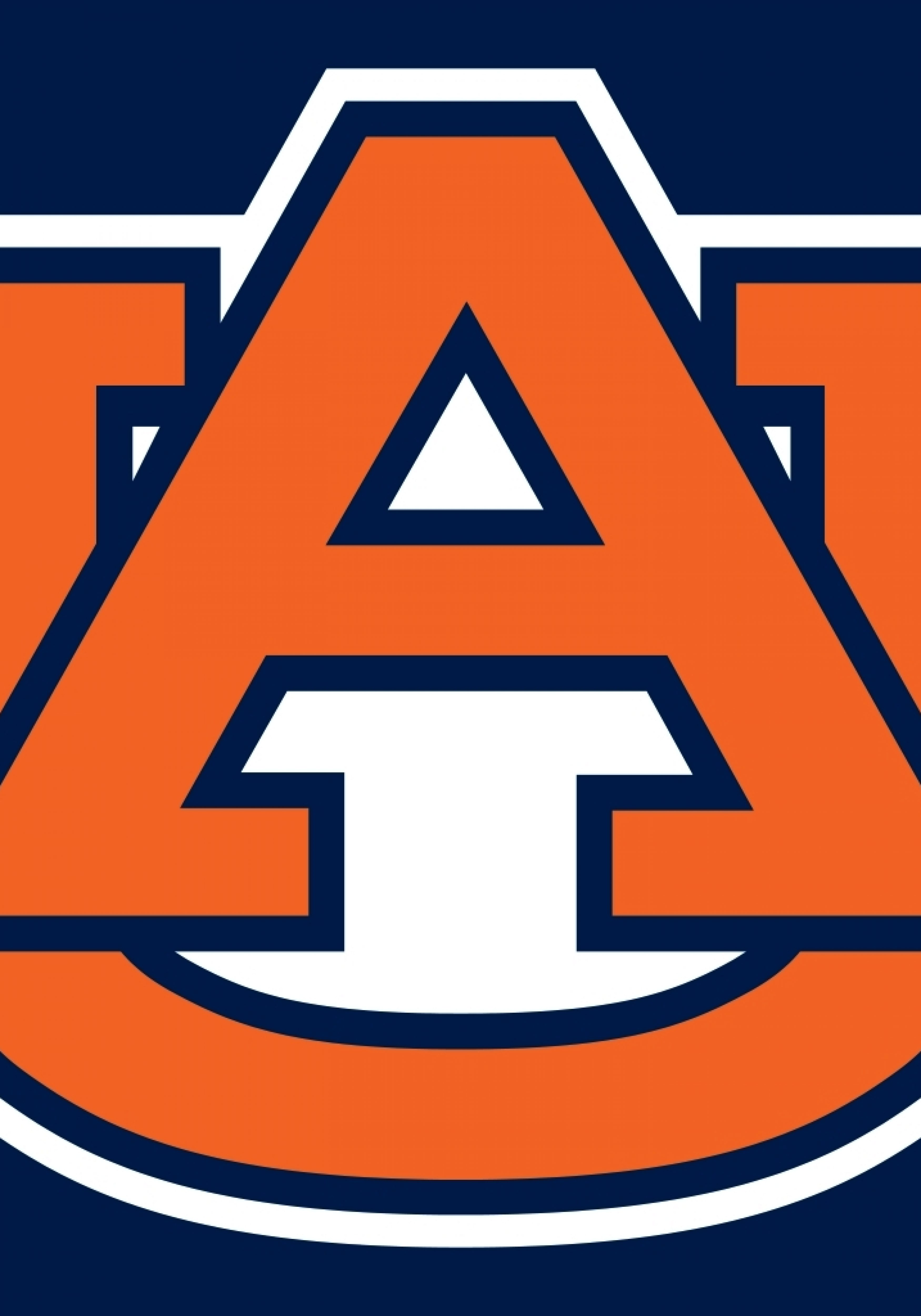 A pair of eminent Florida politicos want to introduce legislation to create a specialty Florida license plate bearing the logo of Auburn University.

No animus against Democratic strategist Kevin Cate, one of the kindest political people around, or Rep. Jamie Grant, who gives me courage despite my own receding hairline. But this is an idea whose time should never come.

Florida, for one thing, has enough trouble supporting its own institutions.

Historians and scholars studying Florida often point to a “placelessness” pervading the state.

This slippery, abstract idea has launched a thousand masters theses about identity and political geography, but what it comes down to is this: people come here from elsewhere and keep living like they never left home.

Native Floridians have all felt the slings and arrows of this phenomenon.

In Sarasota, you can find bars plastered with Indiana University and Michigan State banners, where patrons sing that dumb Chicago Bears fight song. Tampa Bay Rays fans are numbly accustomed to being outnumbered at home games when the Yankees and Red Sox — or even the Detroit Tigers — are in town. And it goes without saying that much of South Florida is an ad hoc menagerie of cantons whose cultures are almost entirely imported.

In other words the distilled spirit of Florida Itself, if it exists, is hard to come by. This bit of state-sanctioned carpetbagging won’t help.

A new Auburn vanity plate would also set an unwise precedent. No other out-of-state college has an official Florida tag.

Yes, it’s true our Georgia neighbors allow residents to sport their War Damn Eagle pride on a state license plate. But it makes sense there because an appreciable percentage of Auburn alums end up working in Atlanta or elsewhere in Georgia. (After all, the only growing sector of Alabama’s economy is legal defense for its political leaders.)

Not really so in Florida. Cate cites 15,000 Auburn alums living and working in Florida, as well as the influence of AU alum Jimmy Buffett among others on the state’s culture.

But that’s a drop in the bucket: a mere 0.075 percent of Florida’s population. Ohio State boasts more than 14,000 alums in Florida — I doubt any of us wants to see any more Buckeye plates on I-75. And, after all, Jimmy Buffett doesn’t live in Key West anymore.

Plus, Florida lawmakers have real work to do.

Sure, not expanding Medicaid doesn’t take much effort, but how about another go at banning Sharia law? That resolution apologizing to Donald Trump for endorsing Jeb Bush and/or Marco Rubio won’t draft itself. These things take time, and it is always in short supply in part-time Tallahassee.

Not to mention the excruciating minutes of “fun” frivolous debate the bill will require. TED Appropriations Chair and former Florida State lineman Clay Ingram will make a dopey joke about the 2013 National Championship Game, Bill Hager will introduce a joke amendment to create a plate for his beloved University of North Iowa Panthers — an argument that would have the same force as Grant and Cate’s, by the way —  or the interminable intra-SEC banter from the Legislature’s many Florida Gators.

Let’s not put ourselves through that.

Far be it from me to limit free speech. By all means Auburn Tigers, let your flag fly, unless it’s that flag.

But as Lawton Chiles said when he vetoed the “Choose Life” plate, Florida’s license plates are “not the proper forum.”