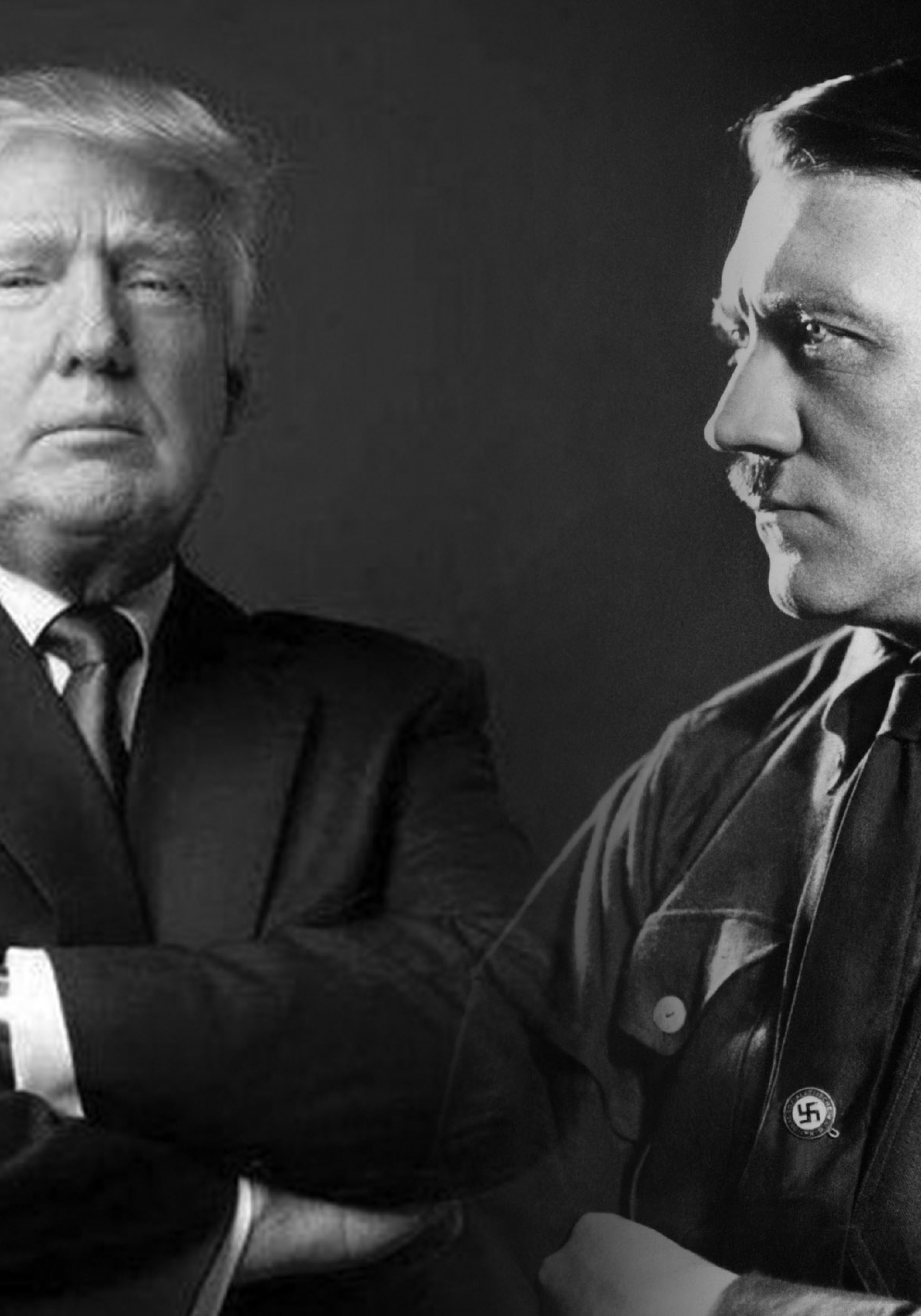 “Associate yourself with Men of good Quality if you Esteem your own Reputation; for ‘tis better to be alone than in bad Company.”– George Washington‘s 56th rule of civility and decent behavior.

A recent cruise in the Baltic Sea took us to eight northern European nations where we were impressed yet again with how much alike all the world’s people are.

But there is a dark side to that.

In 1932, amidst a grave worldwide depression, Americans elected President Franklin D. Roosevelt, a decent man who told us we had nothing to fear but fear itself. At almost the same moment, the people of Germany — perhaps the most advanced nation in Europe — got Adolf Hitler.

When we toured Berlin and beheld a friendly and prosperous city with an enviable quality of life, the hideous events of the Nazi era seemed almost improbable.

A visit to the impressive Jewish Museum Berlin is the antidote to selective memory. To see the exhibits of Jewish life in Germany in the millennium before the Shoah, one first must pass the exhibits dedicated to the Holocaust. Nothing is held back.

Yes, the people who did that were decent and highly civilized by all the standards of their times.

I have never thought that what happened there could not happen here in similar circumstances.

And now it IS happening here.

A man who emulates Adolf Hitler in significant ways is poised is to be the nominee of a once great, now degraded political party, and could become president of a nation whose proudest boast is to be the leader of the free world.

If you doubt the parallels, read the British historian Alan Bullock‘s magisterial biography, “Hitler: A Study in Tyranny.”

Like Hitler, Donald Trump inflames the latent, and not-so-latent, prejudices of a substantial element of the populace. The targets are different, but not the hate-filled rhetoric.

Like Hitler, Trump is capitalizing on the public’s justifiable dissatisfaction with the apparent political paralysis in Washington. Hitler’s promise to end a similar situation and make government function again was his primary issue in the pivotal 1932 campaign that he won with only a plurality.

Like Hitler, Trump spews hate at people — not just journalists but critics in his own adopted party — who oppose or criticize him. Like Hitler, he would tame and muzzle the judiciary. Could any threat be clearer?

Like Hitler, Trump has no coherent policy positions — other than bigotry — and is conspicuously disinterested in the details of how government works. He would have his vice president do all the real work. Nothing in the Constitution contemplates that. No president has been so blissfully ignorant and lazy.

Many industrialists and politicians in Germany rationalized that Hitler, their inferior in every respect but cunning, could be put to their use. They learned better, to their sorrow.

Rick Scott, Paul Ryan and the other opportunists scurrying aboard Trump’s ship figure they can use him too. Ryan, for one, claims to believe Trump would promote the Congressional Republicans’ entire far-right agenda. Can’t they see that Trump will do only that which promotes himself?

They don’t love their country half as much as they hate Democrats in general and Hillary Clinton in particular. They would sooner see America ruined than muddle along, if not prosper, under Clinton.

Why do I say that?

It’s because Trump’s presence would defile an office in which almost every occupant has tried to project the senses of dignity and responsibility that are so grossly lacking in that vulgar, thuggish, bombastic, bullying, fundamentally amoral man.

It makes one want to vomit.

David Duke, the professed Nazi and Ku Kluxer, likes him.

What company you keep, Speaker Ryan. Welcome to the sewer, Gov. Scott. Where is your integrity, Mel Sembler? Have you forgotten the Holocaust?

The foreign dictators relish the prospect of someone so unfit, unprepared, unworthy and amoral defiling the White House. They figure that America would become a laughing stock, an irrelevancy, a faded former power in the hands of such an unfit, unprepared, unworthy person. You have to wonder, though, whether they weigh the risk of such a thin-skinned, irascible bully’s finger on the nuclear button.

Trump’s apologists argue that he can’t be compared to Hitler because he has never had a perceptible, consistent ideology and lacks the organized cadres — the Hitler Youth, the brownshirts — who put the muscle and murder into Hitler’s campaigns.

But he does have an ideology. It’s his Id, his ego, the persistent, insatiable promotion of himself, his greed. No one could be more dangerous.

And he has the brownshirts too, lacking only similar organization. The people harassing Muslims and other foreigners, roughing up protesters at Trump rallies, bedeviling journalists with unspeakably anti-Semitic emails and telephone calls, are their equivalent. And, as in Germany, their vocal and physical violence is provoking the opposition into replying in kind. Two wrongs make no right.

Clinton is far from a perfect candidate but, as intellectually honest conservatives have observed, the country would survive her. That it would survive Trump is far too great a risk for any honest patriot to want to take.

Martin Dyckman is a retired associate editor of what is now the Tampa Bay Times. He lives in Asheville, North Carolina.