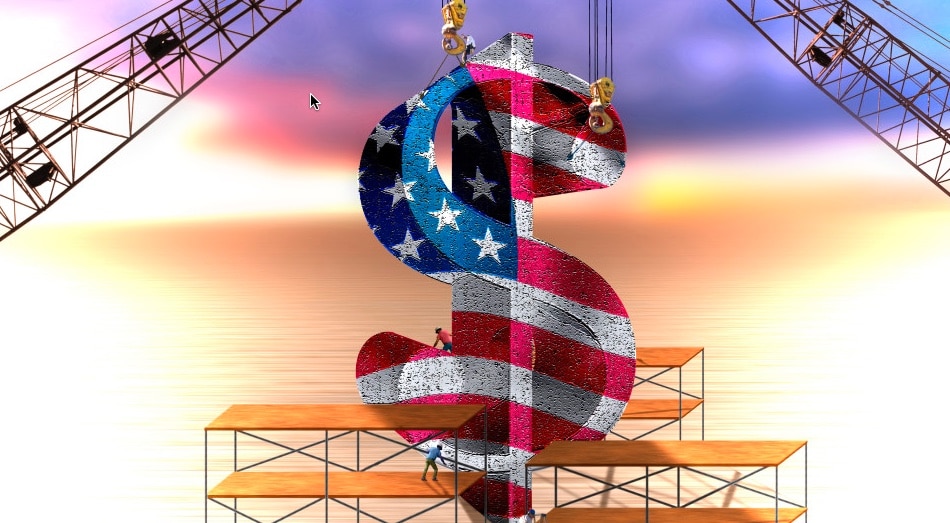 Simmons raised $126,072 last month, which accounts for more than half of the money the Altamonte Springs Republican has raised since filing for re-election back in September. Among the 213 contributions were $1,000 checks from several companies associated with taxi company Mears Transportation Group, alongside contributions from fellow driver services City Cab Company of Orlando and Yellow Airport Limousine Service.

The May contributions were offset by just $7,005 in expenditures, leaving Simmons with about $210,000 on hand in his unopposed campaign for the newly redrawn Senate District 9, which covers Seminole County and part of Volusia.

Over in SD 2, Gainer posted $34,515 in contributions for his uncontested effort to take over for termed-out Republican Sen. Don Gaetz, who was among the 56 contributors listed on the Bay County Republican’s May report.

Also on the list were future Senate President Wilton Simpson, his wife Kathryn, and his political committee, “Jobs for Florida.”

Gainer’s May numbers included $10,685 in expenditures, leaving the Bay County commissioner with more than $540,000 on hand heading into June.

Also turning in an early report was Democrat Book, who raised $15,100 last month including $1,000 checks from Anheuser-Busch and Publix Super Markets.

The author and child advocate spent more than she brought in last month, however, with $20,332 in expenditures. Among the outflow was a $13,000 payment to Coral Springs-based Win on the Ground Consulting.

The May numbers leave her with about $266,000 on hand in her campaign account, compared to just $265 for her lone rival in the newly drawn SD 32, Davie Democrat Emmanuel Blimie. Book also has another $689,000 in her political committee, “Leadership for Broward,” which has not yet released May fundraising numbers.