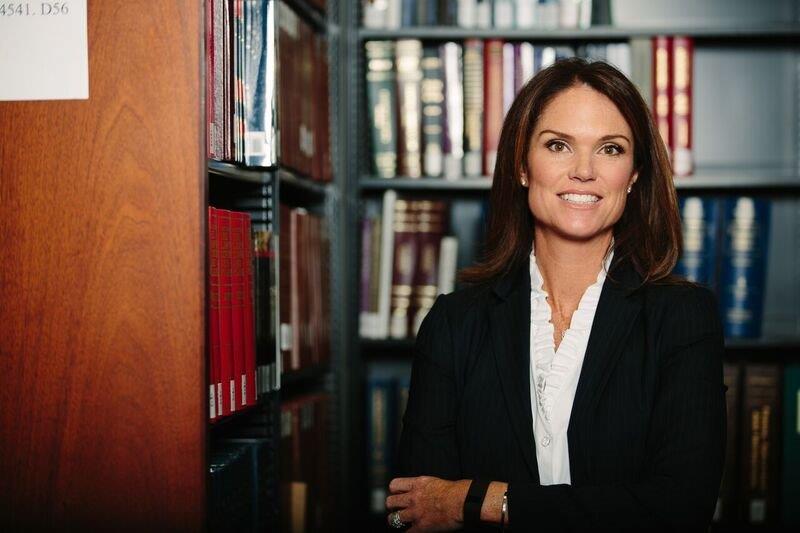 A cluster of North Florida heavyweights is hosting a reception for Nelson in Atlantic Beach June 23 (and encouraging contributions of up to $1,000).

Acosta’s Gary Chartrand and his family, JAX Chamber chief Audrey Moran, and former U.S. Attorney Paul Perez are some of the boldfaced names on her host committee.

Nelson’s “First Coast Values” PAC brought in a six-figure haul in its first month of fundraising. However, incumbent State Attorney Angela Corey has more than $200,000 on hand.

A third candidate, Wes White, like Nelson a former State Attorney employee, has raised just over $31,000.

Meanwhile, there’s been a new wrinkle in the lawsuit over the race’s closed primary.

Circuit Judge has James Daniel stepped down from the case after accusations of bias.

Write-in candidate Kenny Leigh is also on the ballot. Leigh filed a motion last week asking Daniel to recuse himself for comments he made about Leigh’s candidacy. Senior Circuit Judge Richard Townsend will now decide on the lawsuit challenging the closed primary.

Leigh and the former campaign manager for Corey, Alexander Pantinakis (who has since resigned) have been sued over their roles in closing the election to everyone but registered Republicans in Duval, Clay and Nassau Counties. Leigh’s filing as a write-in closed the Aug. 30 primary to Democrats and independents.