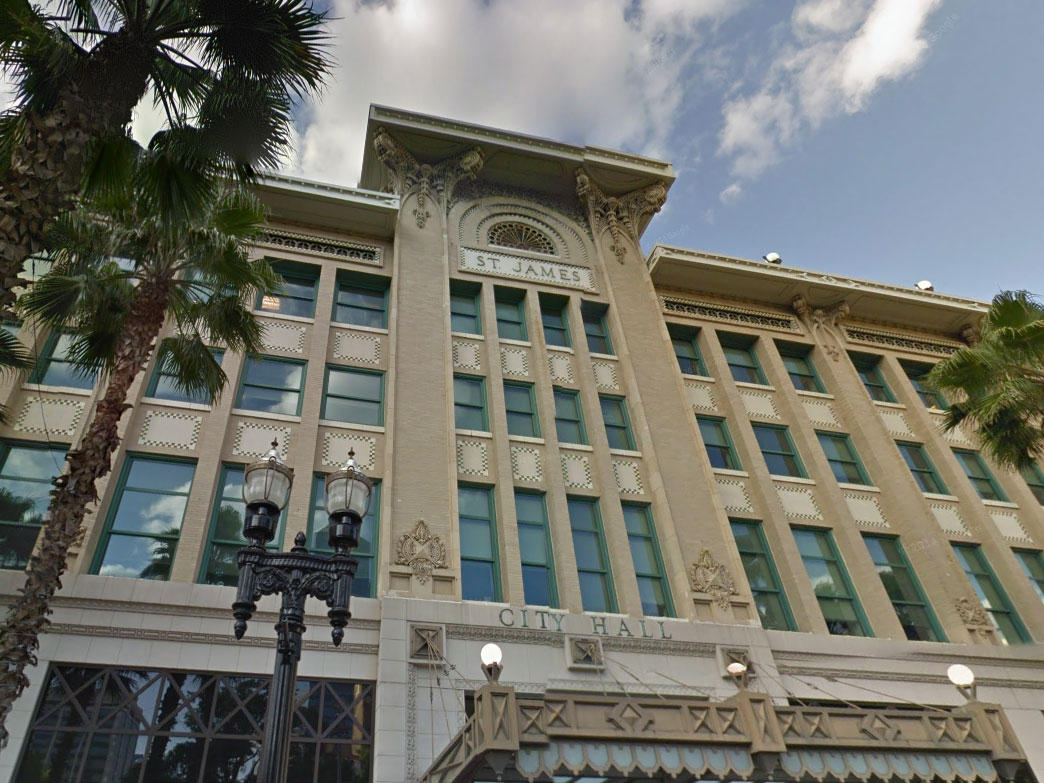 As Jacksonville continues to refine its Inspector General position, two bills to that effect highlighted a quiet agenda.

One bill expanded the duties of the Inspector General to cover the entire consolidated government.

It passed 18-0 without discussion.

And a second sought to remove the provision that the Inspector General could not have been employed by the city or any other governmental entity during the two years prior to the selection.

As it did in committee, that elicited more back-and-forth.

Councilman John Crescimbeni noted his concerns with waiving the two-year rule, given the potential for perceived conflicts of interest.

Crescimbeni called Rohan to the stand to discuss recusal language from paper passed to him on the council dais.

Rohan noted if there is a perception of “impairment,” recusal is required according to guidelines of a national association of inspectors general.

Crescimbeni worried these guidelines can be changed without council knowledge; Rohan responded that the IG would not want to subvert the will of the council, and is subject to oversight by the Inspector General Selection and Retention Committee.

Councilman Reggie Brown expressed concerns over “human resource practices that are not consistent,” regarding hiring someone with potential conflicts.

Brown wanted to know if another city was waiving a similar kind of rule.

This didn’t mollify Councilman Brown, who worried about the perception of conflict impacting public trust.

Council President-Designate Lori Boyer, council representative on the IG Committee, sought to clear up rampant misconceptions, as she often has to do.

“The committee’s position was that we should remove the two-year position and make it a judgement call for the committee,” Boyer said, noting the week of July 18 would be when resumes would be reviewed.

“Interviews are scheduled to happen in August, and you will all be invited to interview the candidates and weigh in,” Boyer said, before the council ultimately confirms the new IG.

An ad will be posted Wednesday morning, which surprised Crescimbeni, given he thought the ad would be placed before now.

“What I heard last week was we were in a big hurry to get this going … I’m concerned it didn’t happen for a reason,” Crescimbeni said, wanting clarity from Boyer, who said she might have “dropped the ball on something [she] wasn’t aware of.”