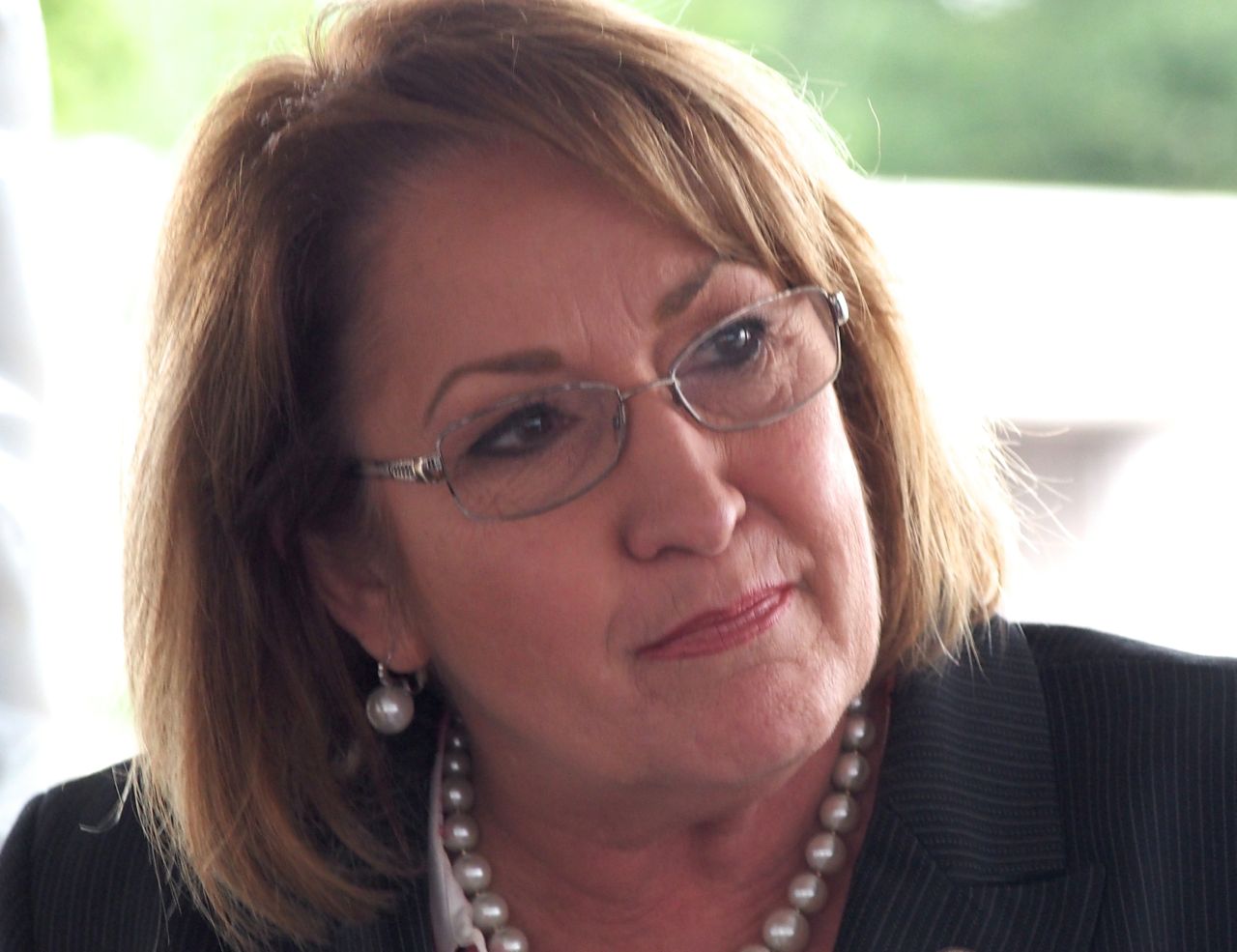 Her statement comes a day after the Orange County Charter Review Commission reversed course Tuesday, and decided to not send a similar proposal to voters as a charter amendment.

Jacobs had preferred to set the rules in an ordinance, which can be modified, updated or repealed far more easily than a charter amendment. An ordinance requires only a majority vote of the Orange County Board of Commissioners, while the charter amendment, if it had gone to the November ballot and been approved by voters, could only have been altered with another charter amendment election.

“I’m glad that we’re able to move forward with drafting such an ordinance, and I look forward to engaging all of our partners in the process, and to obtaining significant public input,” Jacobs said Wednesday in a written statement.

That proposed ordinance and the proposed charter amendment both were born from concerns raised earlier this year by tourism industry leaders who wanted Orange County to codify more of its processes for handling the tourism tax.

Tuesday night was the commission’s last meeting, and with commission member Robert Mellon switching his vote, the panel withdrew the amendment proposal from the ballot.

“I commend the Charter Review Commission for their exceptionally diligent work on this and so many topics,” Jacobs said. “Although our Board has always been extremely transparent in assessing proposed uses for TDT, I believe that an ordinance to codify that assessment process — for proposed capital and marketing uses — would be beneficial.”

Behind the scenes were political battles on several fronts.

Most recently, it was a fight between Jacobs and International Drive hotel magnate Harris Rosen, who has been critical for a decade about how Orange County spends tourist tax money, which last year generated $226 million on a six percent surcharge on every hotel room night. Rosen has been an advocate of using virtually all the money for tourism promotion and the Orange County Convention Center. He lobbied hard to get the measure on the ballot.

“Why is the charter better? Because it is in stone,” Rosen told the commission at its June 9 meeting. “Otherwise, the political class can change it anytime they want, in milliseconds.”

Rosen was not Jacobs’ only adversary in the matter. On the other side, a much broader coalition of tourism interests, including Walt Disney World, Sea World, Universal Orlando and the Central Florida Hotel & Lodging Association, released a plan in April for re-allocating some of the money, and they were joined by Orlando Mayor Buddy Dyer. Jacobs had liked some of their their goals, but had two issues. First, she wanted a closer look at the finances, and second, she did not want to make any changes if the charter amendment was going to be sent to voters.

With the latest development, she may be free to open discussions with that coalition about possible changes, though she did not comment Wednesday on that possibility.