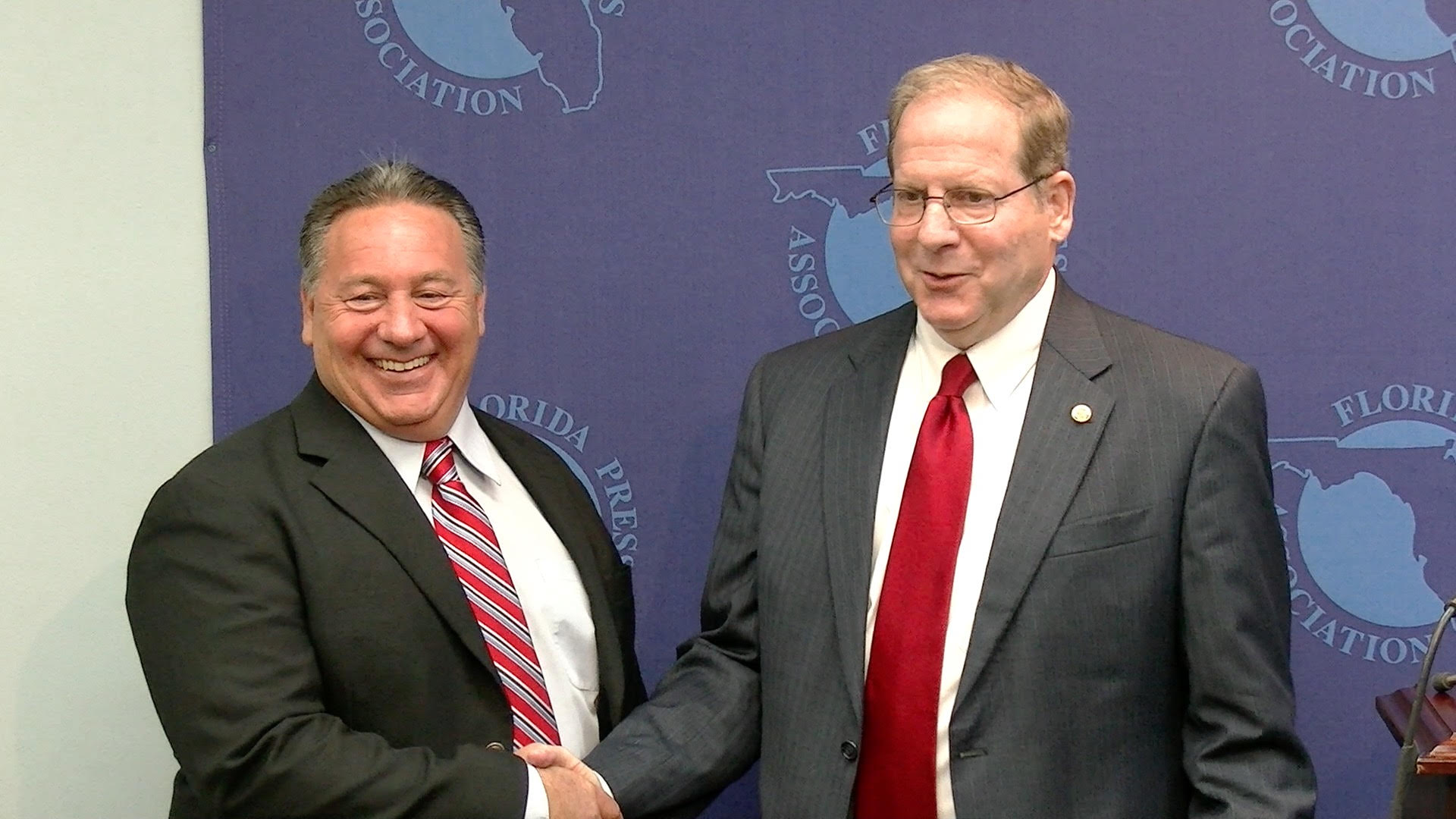 Moran’s move cuts the four-way GOP candidate pool down to three, and helps Sukhia consolidate his support in the more-populous eastern half of the sprawling eastern Panhandle district.

“Spending as much time on the campaign trail as I have, you get to know the other candidates pretty well. I’ve gotten to know Ken Sukhia, and I’m endorsing him today because of his personal integrity,” said Moran. “His actions match his words. He has such a passion for conservative causes, there is no doubt in my mind that he will go to Washington and fight with integrity for all of us.”

“I am humbled by Jeff Moran’s support and pledge to live up to his endorsement. During this campaign, Jeff has outlined a commonsense approach to solving the nation’s problems, something sorely missing in Washington,” said Sukhia.

Sukhia also highlighted the deadly mass shooting in Orlando which, in keeping with conservative doctrine, he ascribed to foreign Islamist forces rather than anti-gay attitudes.

“Last week’s terrorist attack in Orlando highlighted the urgent need for Congress to act to keep America safe. When elected, ending the threat of radical Islamic terrorism will be my No. 1 priority. It’s a fight we must win,” said Sukhia.

Moran’s campaign — which released its first ad earlier this month — had focused on his blue collar bona fides.

“I’ve worked with my hands my whole life, and that gives me a perspective that is quite different from others in public service,” Moran said. “I’m looking forward to finding ways I can apply my background to elective office in the next election cycle.”

“Dropping out of the race was a tough decision, especially so because I think it’s still anyone’s race to win. But I am drawn to public service, and I’m going to do everything I can to find a way to serve in elective office in the very near future,” continued Moran.

Sukhia will face Panama City urologist Neal Dunn and former Scott administration attorney Mary Thomas in the Aug. 30 GOP primary in CD 2. The redrawn district is now one of the state’s most Republican-leaning, meaning the primary will almost certainly decide the next representative.