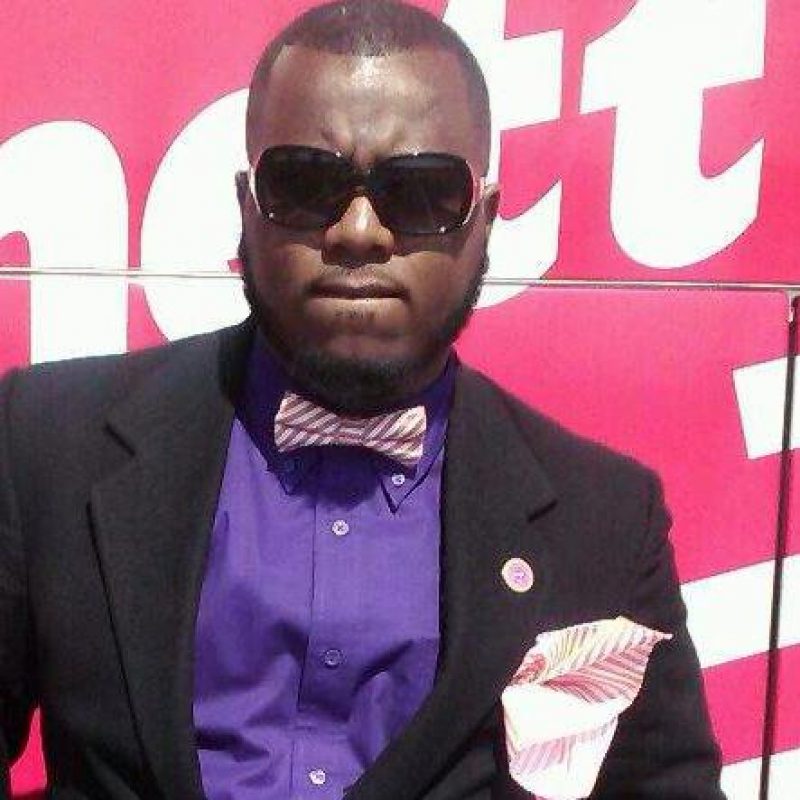 Republicans Tom Taylor and Darren Gardner, former candidates in House Districts 11 and 13, opted not to run for different reasons.

Taylor felt, after reflection, his energy was better spent in Jacksonville Beach.

“I have heard from hundreds of people of their concerns that Jacksonville Beach was at a point where some serious decisions needed to be made. Do we continue on the family-friendly path that we are on or do we go back to the days of a blighted beach that was unsafe at night? These same people asked what I could do about this in Tallahassee and I realized that the answer was ‘not much’.”

With that in mind, Taylor decided to run instead for the Jacksonville Beach City Council, where he previously served until 2014.

He has officially qualified in Jax Beach for Seat 2, an at-large seat, and will be up against Keith Doherty, who endorsed him for state House.

This will be Taylor’s first campaign in more than three precincts.

Meanwhile, Republican Darren Gardner, who was planning a run for Reggie Fullwood‘s seat in House District 13, will instead swing his support behind Pastor Mark Griffin, a Republican whose campaign is being managed by Jacksonville City Councilman Sam Newby.

Gardner describes this as a mentorship opportunity, in which he will learn from Newby, whose win of an at-large seat in 2015 was considered an upset by many observers.

In this article:Darren Gardner, Tom Taylor