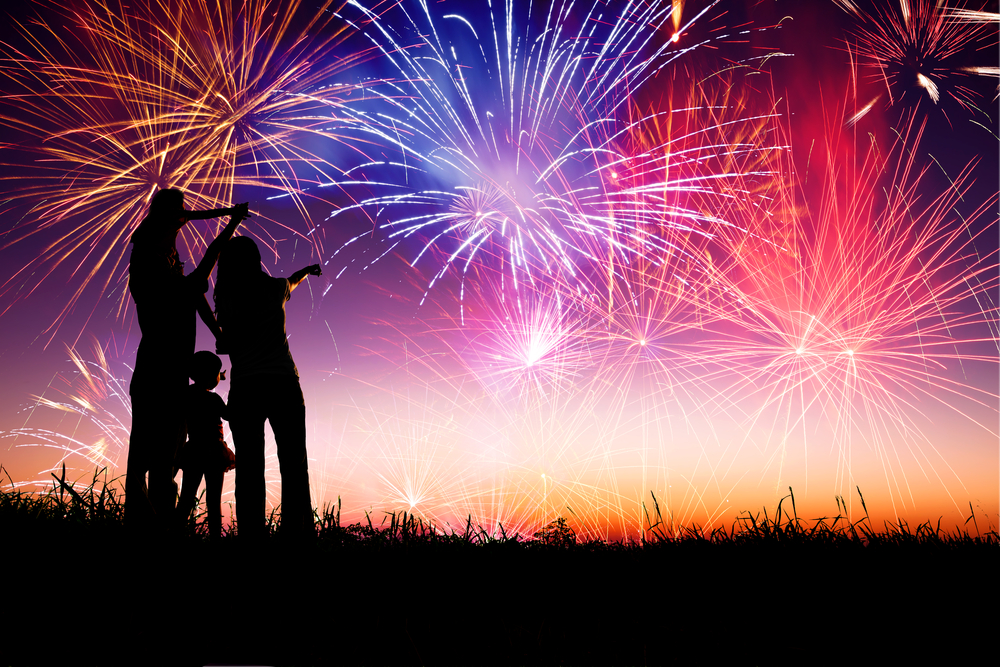 Retail sales are allowed only because of a 60-year-old loophole in the law, the only known one of its kind in the country.

Enforcement is up to local police and fire agencies, and case law says fireworks vendors aren’t responsible for verifying buyers actually intend to chase off egrets or light up a track meet.

Three states have outright bans on consumer fireworks: Delaware, Massachusetts, and New Jersey, according to the American Pyrotechnic Association.

In Florida, state Rep. Matt Gaetz once tried to legalize Roman candles, bottle rockets and other fireworks for recreational use. The Fort Walton Beach Republican is now running for Congress.

“Florida law on fireworks is absurd,” he told FloridaPolitics.com. “Current law forces law-abiding parents to commit fraud by signing forms declaring the fireworks they buy won’t be used as fireworks to celebrate freedom with their kids, but to scare birds off crops.”

Current law “does not promote public safety and should be repealed to simply allow fireworks to be sold,” he added. “More freedom, less fraud.”