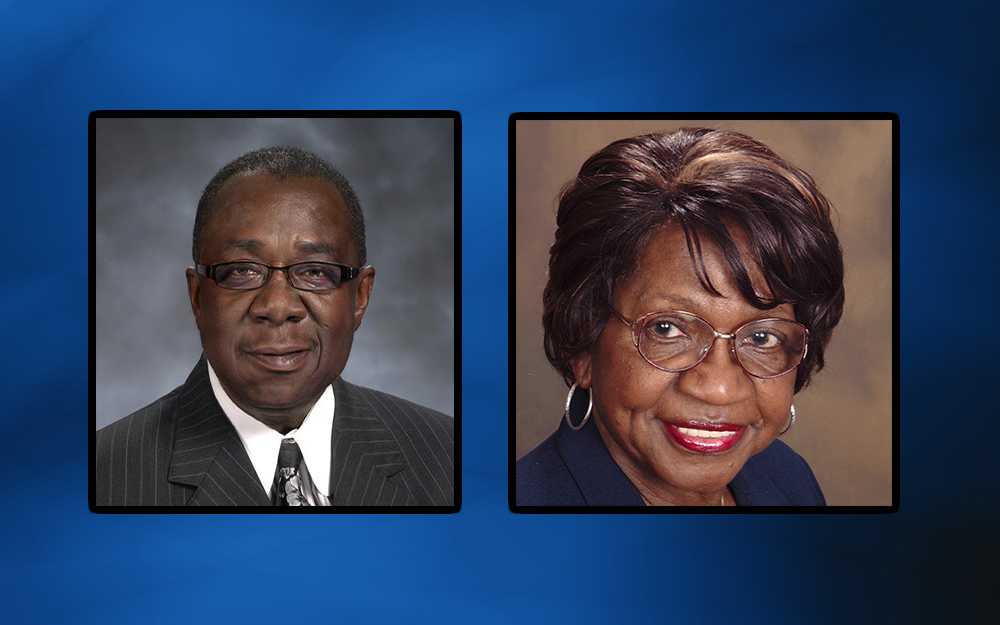 That news was first reported by Leslie Wimes on her Saturday morning Women on the Move blog.

Reddick says he has somewhat mixed emotions because he’s friends with Ed Narain and Darryl Rouson, but stated that he’s known Reed for a long time, and said she asked for his support when she initially got into the race last year.

“After she qualified last week, she called me again to remind me, and I didn’t want to damage my credibility and then not follow through,” he said on Saturday.

The 75-year-old Reed represented House District 59 in Tampa from 2006-14 (the last two years it became House District 61). She is running against the man who currently holds her former seat, Rep. Narain, 39, along with House District 70 Rep. Rouson, 61, and the most recent entrant to the race, 52-year-old civil justice attorney Augie Ribeiro.

Narain’s entry into the race in March startled the field, and in particular Reed, who had given Narain a crucial endorsement late in his race against Sean Shaw in 2014 (who incidentally is running for the HD 61 seat again this year.)  He does have the backing of Sen. Arthenia Joyner, who has represented SD 19 for the past eight years.

“I was shocked when Ed got into the race,” Reddick says. Narain asked for his support that day, Reddick says, but he told him that he had earlier committed to Reed, and if she stayed in the race, he would back her, which he is.

Narain leads the field in fundraising. His $32,789 total for June 1-24 was the most of any candidate in the race, and actually supersedes Reed’s total fundraising all year, which is now at $25,391. Narain has raised more than $169,000 overall.

Ribeiro has a single $2,500 contribution that he gave to himself last week after entering the race.

But while Reed may be struggling compared to Narain in fundraising, she is leading him in the race right now, according to a recently released St. Pete Polls survey. That survey had Rouson with 23 percent, Reed at 18 percent, and Narain a surprising third at 11 percent.

Narain (along with Congresswoman Kathy Castor, a supporter) attacked Rouson earlier this week, taking issue with the St. Pete Democrat’s praising the U.S. Supreme Court’s ruling on Monday that overturned a Texas law restricting women’s health and reproductive rights. Narain listed three issues regarding abortion rights in recent years that he said showed Rouson siding with Republicans in supporting those measures. Rouson said that wasn’t accurate (You can read the back and forth here).

previousAARP 'Take a Stand' campaign hits the ground in Florida