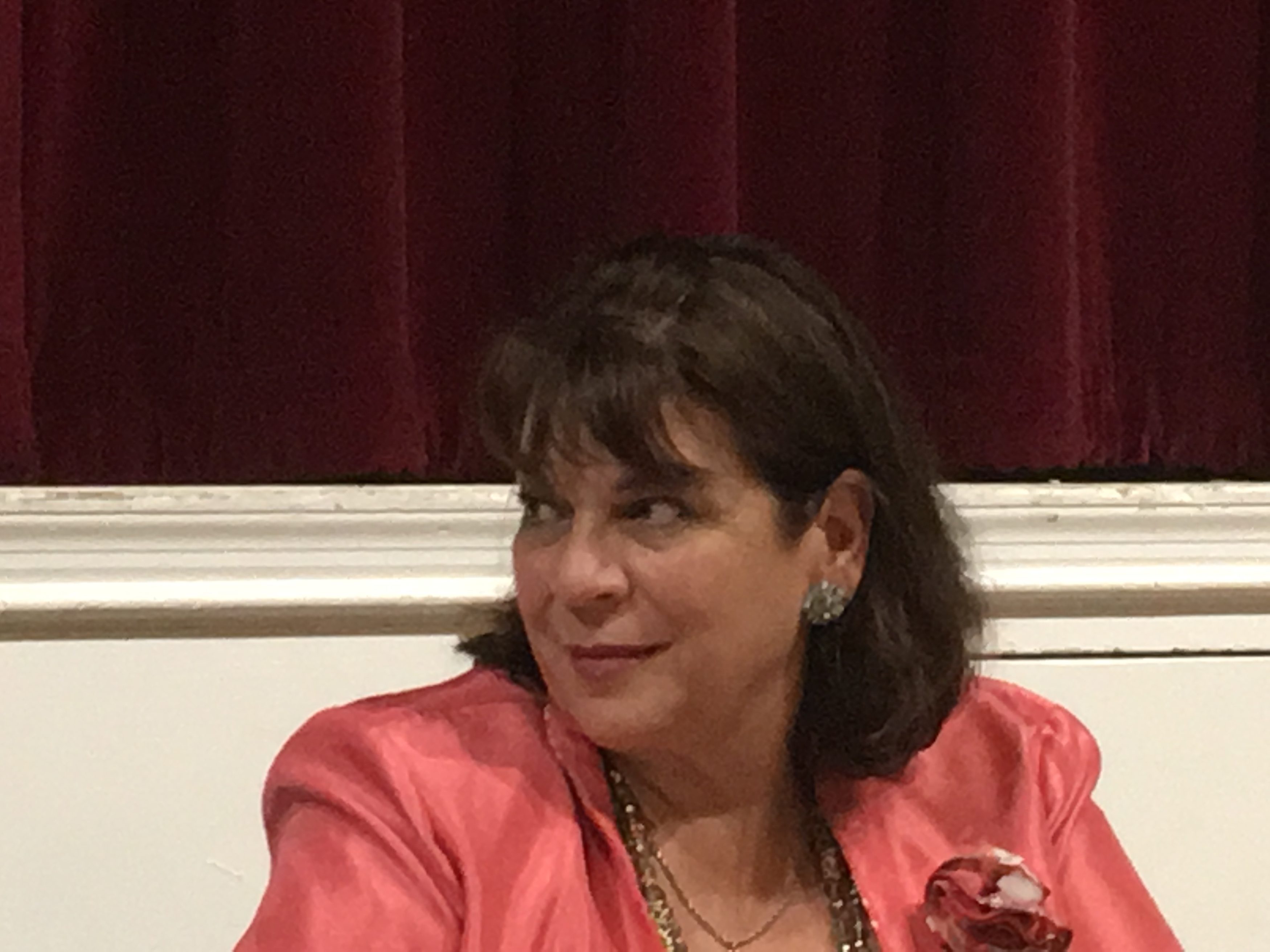 Despite primaries being closed to Republicans only in the 4th Circuit State Attorney and Public Defender race, the incumbents find themselves in trouble, according to a poll of 747 likely voters released Wednesday morning by the Public Opinion Research Lab of the University of North Florida.

Ironically, they may face more trouble because of the closed primary.

In the State Attorney’s race, where 467 likely Republican voters were surveyed, challenger Melissa Nelson leads with 34 percent, incumbent Angela Corey has 24 percent, and Wes White has 8 percent, with about a third of voters undecided.

Nelson’s double-digit lead tapers off when the voter universe is expanded to include Democrats and independents, where she leads just 27 to 21 percent.

But because the primary is closed, they won’t be voting.

That poll had Wes White at 16 percent, suggesting an erosion of his protest vote support in favor of Nelson, whose ads are a constant presence on television in the Jacksonville market.

“It’s ironic that right after UNF’s John Delaney endorsed Angela Corey, his own experts reveal how Corey’s laundry list of endorsers, which includes Delaney, is meaningless.”

One of Corey’s talking points throughout this campaign has been the importance of the incumbents and former elected officials backing her. Last month, endorsements from Delaney and another former mayor, John Peyton, came through for Corey.

For the office of Public Defender, challenger Charles Cofer is ahead among Republican voters with 35 percent while incumbent Matt Shirk trails with only 17 percent.

Almost half of voters don’t know yet who they support.

However, unlike in Corey’s case, where her best shot might be the primary being opened back up, Shirk’s path to the nomination appears narrow, as that 35-to-17 spread is replicated among Democrats and independents.

Shirk, like Corey, leads his challenger among black voters. However, even that 26 percent to 23 percent margin is within the margin of error (3.6 percent among “all” voters; 4.9 percent among Republicans only).