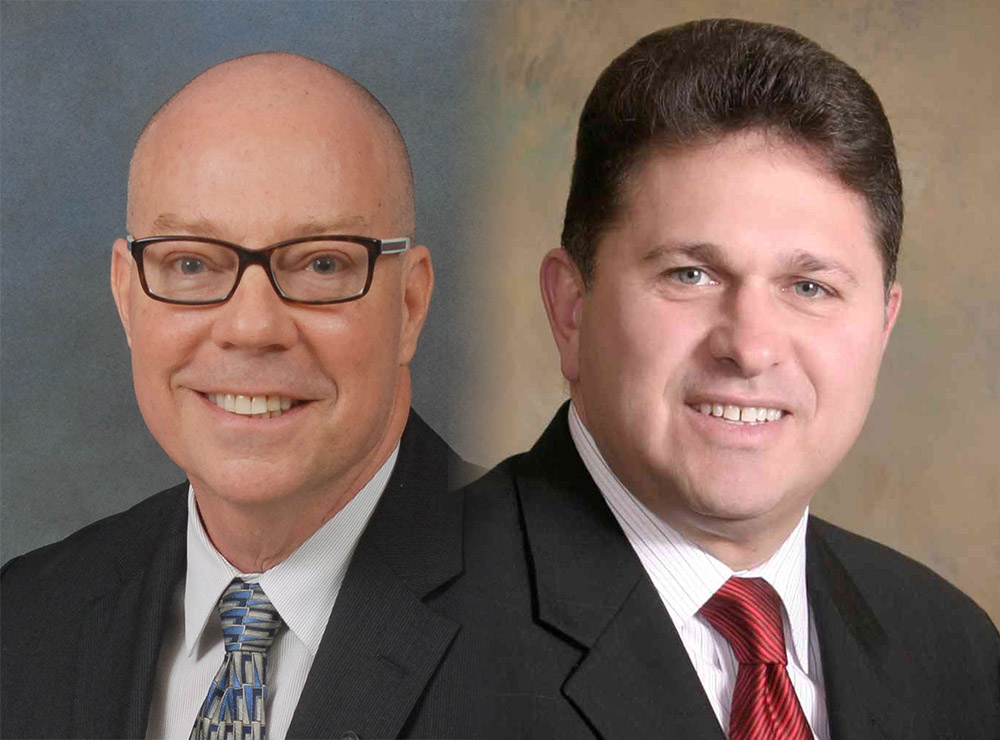 Regarding your repeated charge that fellow legislators make others “prone to committing violent acts” when they make “speeches” in opposition to bills which call for special and new LGBT rights in the Legislature.

Since your election to the Florida House of Representatives in 2012 until now, I have always known your reputation as a legislator to be one of nothing but respect for the dignity of the institution, for the legislative process and for your fellow colleagues. Even those who firmly disagree with you on matters of public policy speak highly of you, of your talents as a legislator and the unique perspective you bring to the process.

However, after the tragic and despicable acts of evil which took place right down the street from my offices in Orlando June 12, I was both shocked to learn of your repeated statements accusing your fellow legislators of creating an environment that gives rise to such horrible violence when they speak out against any LGBT bills as bad public policy in the Legislature.

After the local NPR affiliate interviewed you, WFSU issued this report:

“Florida’s only openly gay legislator says Orlando’s mass shooting is an example of a deranged individual taking anti-gay political rhetoric to the “next level.” Democratic Rep. David Richardson of Miami Beach says attempts by religious conservatives to roll back recent gains in gay civil rights encourages extremists .… “[P]eople who are prone to committing violent acts are emboldened by speeches that they hear from policymakers that want to roll back our advances.”

When I respectfully confronted you on another NPR affiliate radio debate for linking vocal opposition to new LGBT laws with violent acts such as the ones that occurred in Orlando, you initially denied these statements — until I read your words back to you on the air. Then, instead of retracting or apologizing for these irresponsible remarks, you doubled down and repeated the same very offensive and incorrect argument again. In that interview you said:

“I absolutely do think that people are emboldened, by the comments of certain lawmakers whether they are reacting in a violent way …”

While I realize the matter of the Orlando shooting and the topic of creating new LGBT rights are still raw, emotional, and highly personal matters for members of the LGBT community, this in no way justifies these inflammatory remarks which do nothing to foster goodwill, understanding or collegiality among fellow members of the Legislature, much less the general public.

On the contrary, your comments breed divisiveness, sow discord and are an attempt to manipulate and silence robust debate among the other elected leaders of our Legislature on these important policy decisions.

Additionally, you have also stunningly stated:

“It doesn’t help when they go to Tallahassee and spew hatred and rhetoric that is harmful to our community. I really wish we could get to a place where everyone can get along and respect the rights of everybody.”

I personally know many of the members of the Legislature who are known to be the most vocal and the most actively opposed to these bad gay-rights bills.

I have been in some of their homes.

I know their families.

None of them, even in private or casual conversation, make comments that “spew hatred” toward the LGBT community. On the contrary, these are truly some of the finest, most loving and charitable people you could ever know. Do you have specific examples of Florida legislators “spewing hatred” when debating in opposition to the creation of new LGBT rights?

The primary push by gay-rights activists after the Orlando tragedy, as you know, is the so-called “Competitive Workforce Act” (CWA) which seeks to create a new legal protected class for sexual orientation, gender identity and gender expression. These laws are being used all across the country as weapons to punish Christians who want to live out their constitutionally protected right to free exercise of religion in public life without government interference.

Even more egregiously, this CWA bill would also allow fully biological men to freely use women’s locker rooms and showers in any facility declared a public accommodation like YMCA’s, camps, LA Fitness and health clubs, and domestic violence shelters. This is a gross invasion of privacy, safety and security for women. The more serious problem created with the CWA has not so much to do with transgendered persons themselves, as it does with actual criminals (voyeurs, sex offenders and pedophiles) who are looking for excuses to go into women’s intimate spaces, which the latest version of this bill would unquestionably allow.

These are just a few of the many legitimate and compelling public policy and constitutional problems which compel legislators to speak out publicly and strongly oppose the CWA. For you to argue that when any legislator speaks out in debate against this dangerous bill they are “spewing hatred,” “encouraging extremism” and “make people prone to violent acts” is simply beyond the pale of decency for a member of the legislative branch of government.

Rep. Richardson, this sir — is not your finest moment.

Is there a way to disagree on these policies and not be judged as hateful or contributing to creating an environment of terror?  If we cannot disagree in civility without being slimed with such accusations, then our civil society has a real problem.

Unless you can provide real examples of such “hateful” behavior, rather than talking about it in generalities, you should stop making these assertions. It is not helpful to this important debate, it is manipulative and pollutes the work we are hopefully both committed to, namely building a better Florida, even in the midst of our disagreements.

You have correctly stated that, “it does not help when [people] go to Tallahassee and spew rhetoric that is harmful.” If you really mean that, please start by re-examining and reconsidering your own harmful words directed to your own colleagues and do not confuse “robust debate” with “hateful rhetoric” just because you disagree.

John Stemberger is an Orlando attorney, president of Florida Family Action, and one of the leading pro-family advocates in Florida.