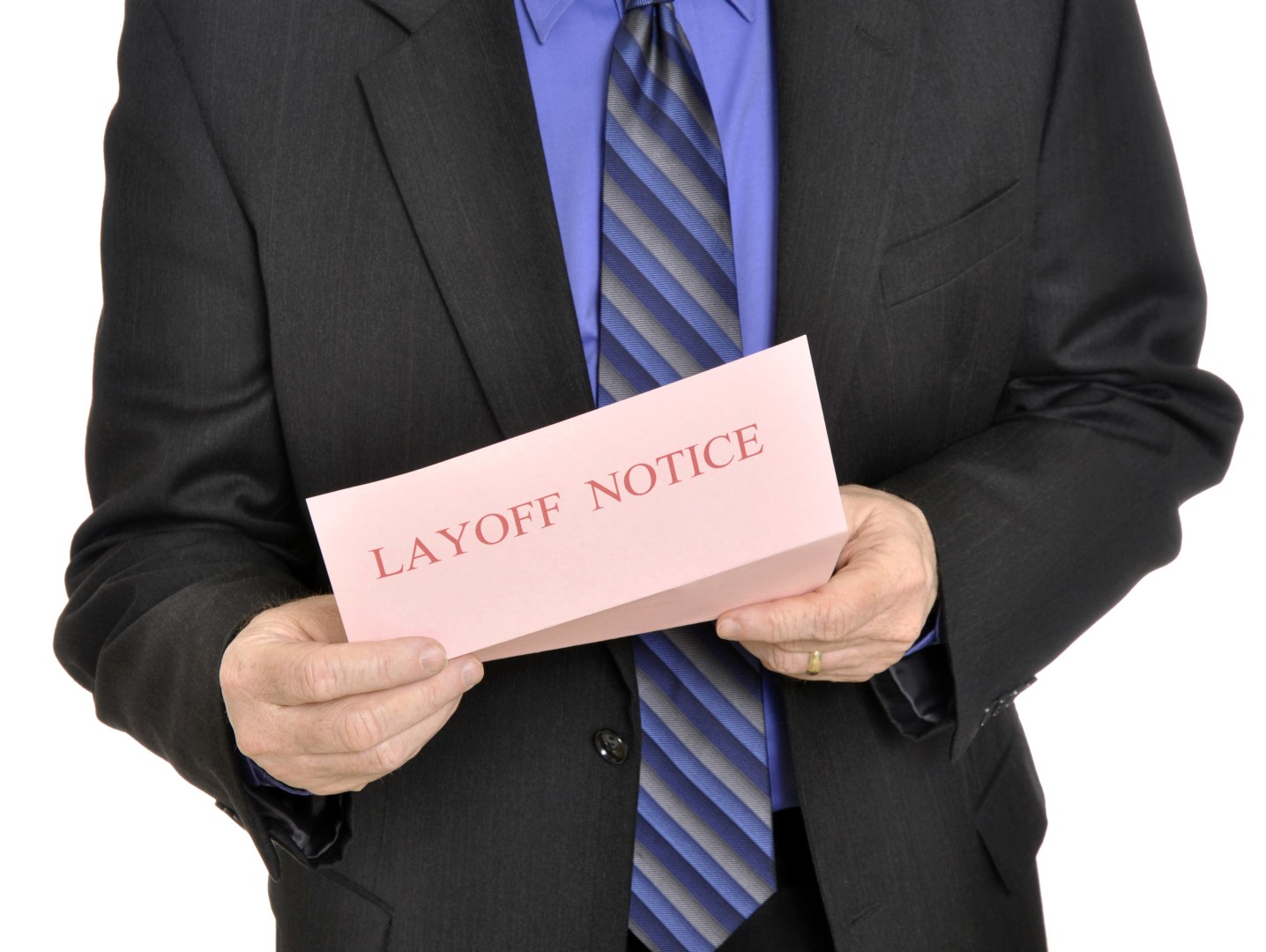 Editor’s note: Within 24 hours of his layoff, Lloyd Dunkelberger has joined FloridaPolitics.com as a contributor.

There was yet another round of layoffs last week at Florida newspapers. Men and women with, collectively, hundreds of years of priceless institutional memory and high-functioning moral compasses were unceremoniously kicked to the curb.

They will be replaced, if at all, by younger, cheaper bodies who have not necessarily been taught the difference between putting bylines on news releases and honest reporting.

Among the casualties of Dorsey’s latest exercise in “reduction in (work)force” is ink-stained eminence grise Lloyd Dunkelberger.

As a newly minted University of Florida College of Journalism graduate, Dunkelberger walked out of the 1977 graduation exercises and into the newsroom at the Ocala Star-Banner. His mother was very proud, as well she should have been.

The Star-Banner, along with The Gainesville Sun; the Lakeland Ledger, and the Herald-Tribune were owned by the Sulzberger family and they lavished almost as much love and attention on those properties as on their flagship newspaper, The New York Times.

Dunkelberger was hired by the late Don Meiklejohn, a “prototypical mean-ass editor” and assigned to cover the Marion County Commission, with its weekly marathon meetings. Dunkelberger would sit through the first few hours and go back to the smoke-filled newsroom to pound out a story for the afternoon paper. Then it was back to the meeting, where he stayed for as long as it lasted.

Tutored and occasionally terrorized by editors and publishers who were paying attention to everything, every day, Dunkelberger passed the audition and would spend the next 39 years serving Florida citizens and taxpayers at papers the Sulzbergers had nurtured.

Meiklejohn said Dunkelberger was the “best damn records-checker” he’d ever worked with, and was both proud and sorry when the Times Company moved the young newsman to the Ledger. In Lakeland, Dunkelberger served as assistant city editor and was soon promoted to the demanding — and in those days prestigious — post of capital correspondent for The New York Times Regional Newspapers.

Dunkelberger’s experience served the public well during the circus known as the 2000 Recount. The New York Times sent a team of seven to Tallahassee including Todd Purdham (now with Vanity Fair as National Editor) who cited Dunkelberger’s steady hand as a significant contribution to the Times’ definitive recount coverage.

Dunkelberger earned the gratitude of generations of Florida journalists for his extraordinary generosity. He didn’t cherry-pick the good stories, leaving the boring or minor topics for the underlings. He freely shares knowledge with newcomers and arcane bits of information with his peers.

Some of the brightest names in what’s left of Florida journalism cycled through his office. He gave his office manager, Dara Kam, a shot at reporting. Today, she’s a Senior Writer for The News Service of Florida. The famously ferocious Gary Fineout, now with The Associated Press, flourished professionally under Dunkelberger, who was neither threatened nor intimidated by Fineout’s outsized personality.

Dunkelberger’s ethics have never been questioned. He stays out of his stories and lets the work speak for itself. He does not preen, fawn, or discuss his adult beverage preferences in cyberspace.

The New York Times Co. fell on hard times and pulled up stakes in 2011, abandoning the Florida properties to investors who knew little and cared less about journalism.  With the writing on the wall, old timers headed for the lifeboats. Diane McFarlin, Dorsey’s predecessor in the Sarasota publisher’s office and a Florida newswoman to the core, now serves as Dean of the UF journalism school where she does what she can to produce good journalists in a world that treats good journalists very poorly.

Dunkelberger kept his nose to the grindstone, and went down with the ship, his integrity intact.