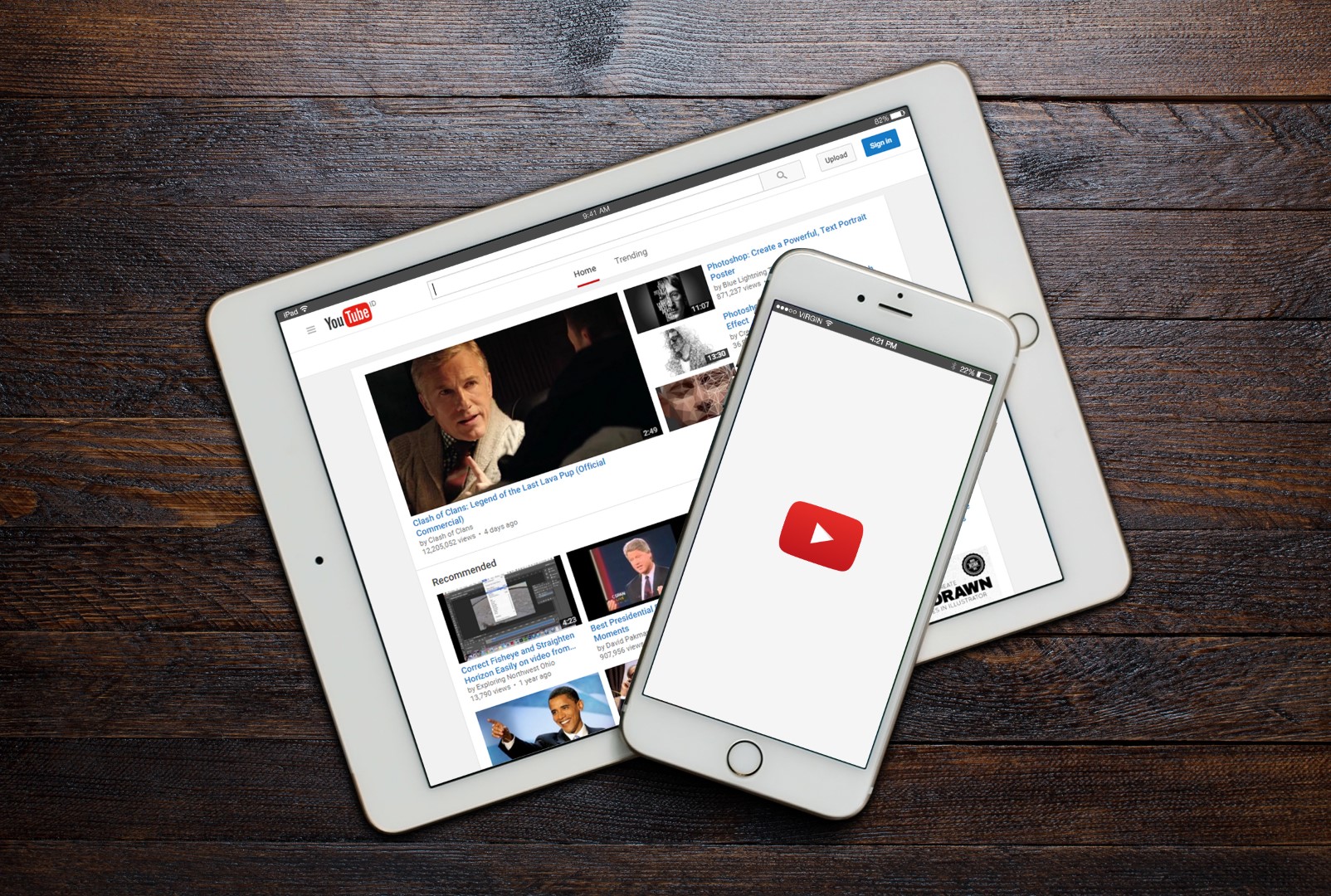 I admit I’m a political junkie; after all, I run a website called Florida Politics.

What I love about politics and these final months of the campaign season is you can always see new and innovative ways folks are trying to communicate with voters.

And speaking of campaigns, have you noticed how the price of websites has plummeted since more and more campaigns use Facebook to interact and communicate with voters and their supporters on a daily basis? And how campaigns spend less and less time updating websites?

But websites still hold a place in a campaign — when done right. They are the landing page for online ads and a way to direct large email audiences to your campaign, a repository of news, endorsements, news releases and issue papers.

So when someone comes up with a new model for a website that is cutting-edge, eye-catching and informative, I sit up and pay attention. And that’s just what happened this week, when the “No on 2” campaign released its revamped website, voteno2.org.

When you to go the home page of the website, you are greeted with a page that has five sections: two on the left, two on the right and one large one in the middle.

In each of these sections is a picture representing an issue they want you to know more about, but here’s the new and innovative part; when you hover over each section, the picture becomes clear, a one-sentence description appears, and then you are presented with the opportunity to click on a video.

And who doesn’t want to click on a video that sits on top of a picture of a guy smoking pot from a large bong?

The real question is: if people are viewing and wanting video content, why haven’t campaigns done this before? Plenty of campaigns have the money to produce videos, but they seem not to realize the potential video sharing can have. Seems to me statewide campaigns should take note; they are always releasing videos, but they are hidden in an obscure internal page.

And when I watch the videos, something else occurs to me — four of the five are exactly 30 seconds long. Now, I’ve been around the block a time or two, and I know that most web videos are a little longer than that, so the only reason to create 30-second ads is to run them on television. Otherwise, you make them longer.