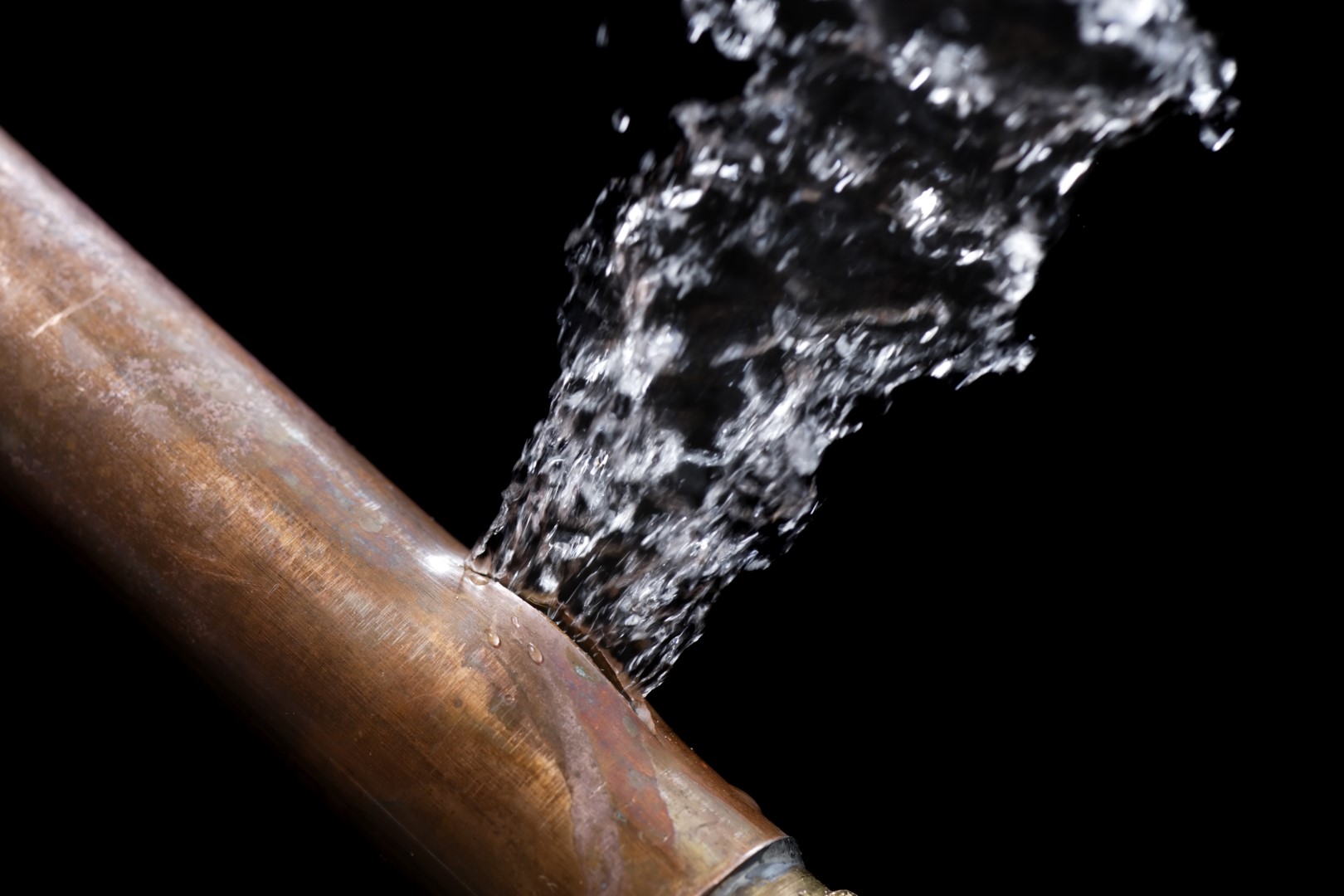 Hats off to Florida’s Insurance Consumer Advocate Sha’Ron James. Her forum on the explosion of water claims, held June 14 in Boca Raton, shows determination to help consumers despite politics that have blocked even one floor debate in the Florida Legislature. Water losses could be the worst consumer rip-off ever.

Reports from the Office of Insurance Regulation and state-run Citizens Property Insurance confirm claims are being inflated by unscrupulous vendors, filing frivolous suits under “Assignment of Benefits” (AOB).

AOB is when a distressed homeowner signs a contract for emergency repairs (such as a broken water pipe) without knowing they’ve forfeited all of their insurance rights, including the right to sue. In a majority of cases, attorneys and public adjusters work hand-in-glove with the vendors. The lawyers often charge exorbitant “one-way” fees that force insurers to pay inflated invoices. The fees are thousands per claim on top of the vendor’s invoice, which is often inflated by more than 300 percent.

Citizens President Barry Gilway called it “staggering,” including that more than 90 percent of all water claims in southeast Florida are reported by an attorney or a public adjuster, not the homeowner. In other words, nine out of 10 policyholders with claims are pushed to sign an AOB even before they know whether Citizens would’ve completely paid their claim! And, the homeowner is usually kept entirely out of the loop until something bad happens.

According to Gilway, this abuse will cause Citizens policyholders (whose rates are capped) to pay a 10 percent annual increase in premiums “for the rest of their natural lives.” That is applied to premiums that are already the highest in America and twice that of the national average.

In March alone, Citizens was sued 1,000 times — the highest in its history. May is looking worse. Florida’s state-run insurer could face 12,000 AOB lawsuits every year, and we’ll all pay for it.

The Legislature has failed twice to even debate reforms on the floor. Some blame a committee chairman with ties to the trial bar, but, frankly, there’s blame enough to go around. Leaders of both chambers could’ve done more. Ditto the governor and Cabinet.

But, the fact is, only 20 firms are responsible for 90 percent of all Citizens AOB lawsuits.

According to the Florida Property & Casualty Association (FPCA), the private market isn’t much better off, where 85 percent are filed by just 31 firms.

In my 40 years of dealing with every imaginable insurance crisis, I’ve never seen a more compelling case of consumer harm and the need for reform.

Every homeowner should review the OIR data call on its website at floir.com and Citizens Water Claims study at citizensfla.com. Listen to Gilway’s presentation delivered during the forum on water losses and available on the Florida Channel.

A little common sense will tell you all you need to know about what’s happening to your insurance premiums and who’s responsible.

Then, contact your elected officials and ask them why they won’t even give the needed reforms a fair hearing and an up-or-down vote.

Scott Johnson, AAI, CAE, is the founder of Johnson Strategies, LLC, which specializes in planning, communication and advocacy for a wide range of interests focused in the property and casualty insurance field. His 40-year career in the insurance industry includes positions within the Florida Department of Insurance and Florida Association of Insurance Agents.