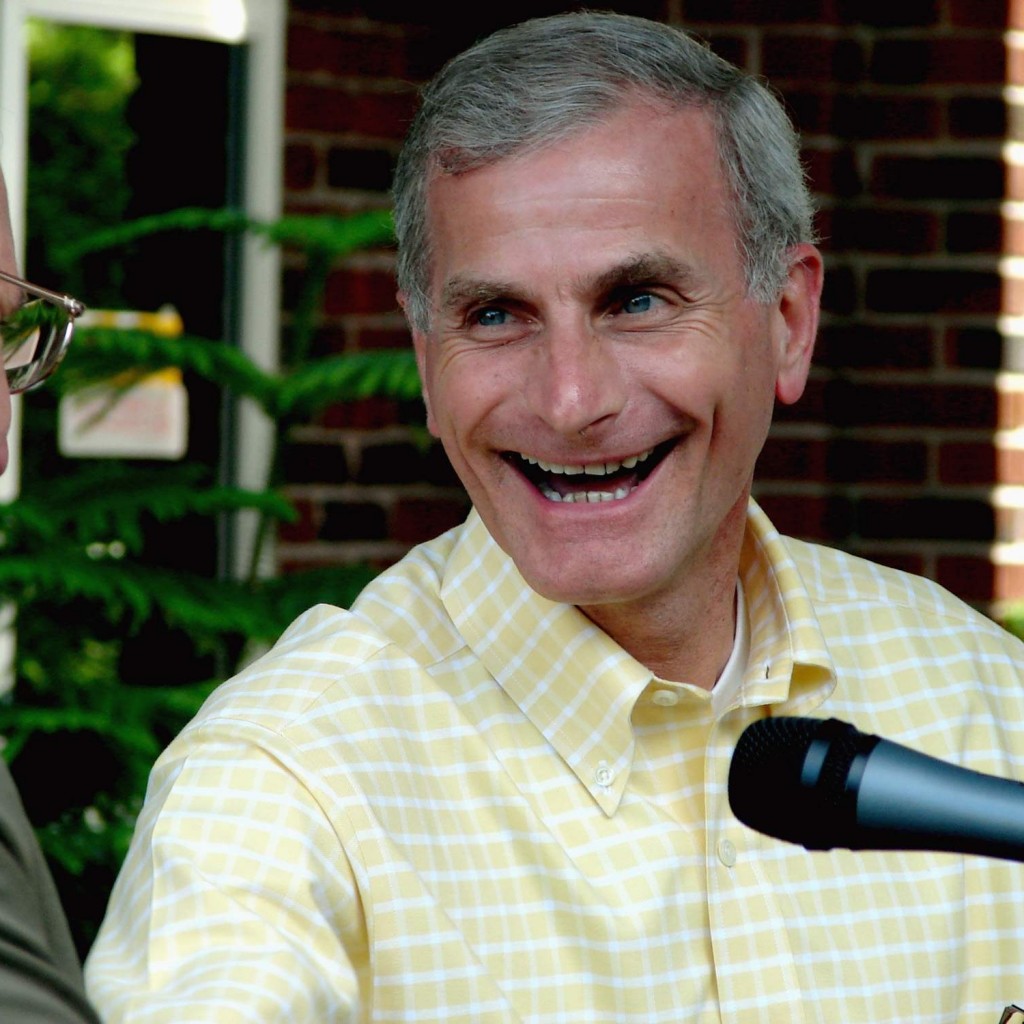 What a difference four years can make. Especially in the world of politics.

Elected officials change their positions. Sometimes it can happen when new facts emerge, or because of a desire to follow the will of the people who elected them to serve. And then there are the other scenarios.

In 2012, Florida’s First Amendment Foundation gave him the Friend of the First Amendment award in part for complaining that the Public Service Commission was demonstrating a “lack of access to public records.”

The beauty of Florida’s Sunshine laws is that anyone can ask for any document and does not need to provide a reason. Have we entered an era where someone receiving a paycheck from the taxpayers feels that it’s acceptable to shame people requesting records?

And if that’s the case, let’s examine the issue that elicited this sort of response from Fasano.

Gary Joiner, the candidate endorsed by Fasano, is Fasano’s employee at the Tax Collector’s office. Bowen uncovered information that Joiner has some serious problems at work. He’d been suspended for having an affair with another employee and then later after it ended, he sent her unwanted messages and made unwanted advances.

When questioned about his actions, Joiner lied to investigators. When the truth came out, instead of losing his nearly $100,000 a year position, he was no longer allowed to be alone with any female employees at the Pasco Tax Collector’s office.

All of these facts were based on information printed in the Tampa Bay Times, and the story repeatedly referenced Gary Joiner’s personnel records. Naturally, a story like this turns heads.

Perhaps the request for Joiner’s personnel file was made to further delve into this issue. Perhaps it was an attempt to fact check the Tampa Bay Times story.

The bottom line is this: it’s none of Fasano’s business why someone asked for it. If Fasano wants to publicly shame someone, maybe he should start with his employee/endorsee’s bad actions and leave our constitutional right to public records out of it.