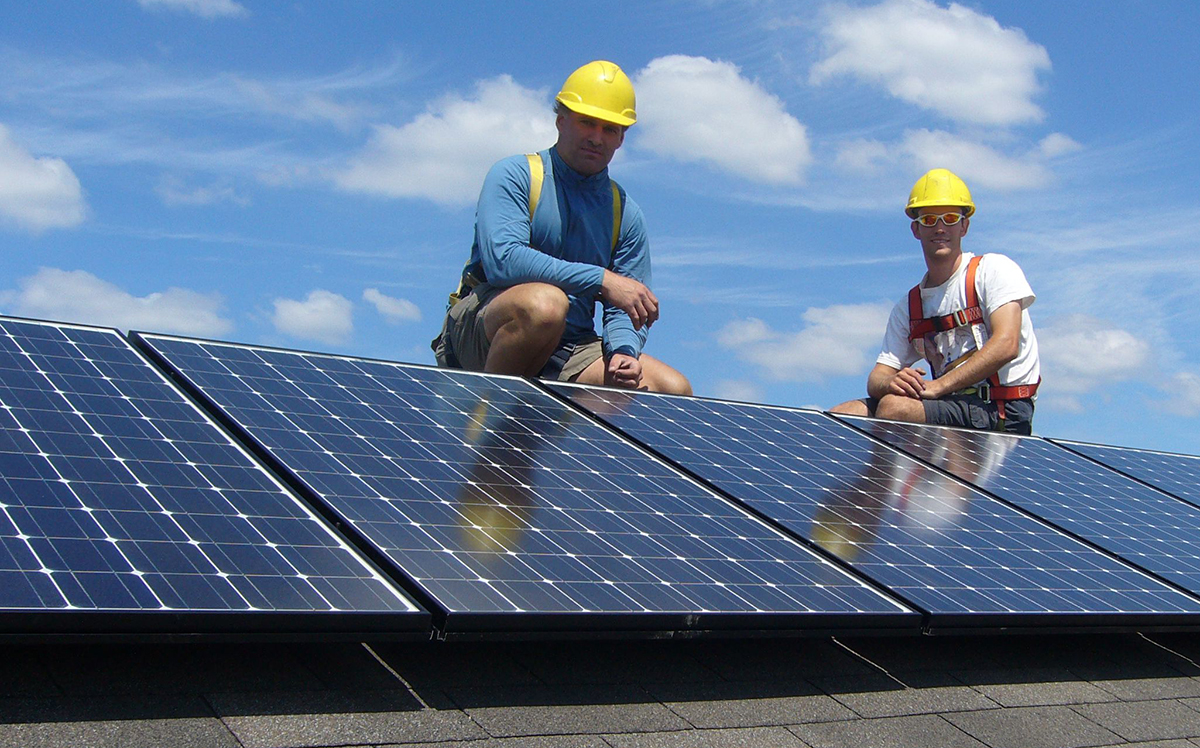 An initiative that would give a property tax break for renewable energy to residents and businesses, is getting strong support heading into the Aug. 30 primary election in Florida.

A St. Pete Polls survey released Wednesday shows Amendment 4 is garnering 56 percent in support to 16 percent against, with 27 percent undecided.

Unlike that measure, however, Amendment 4 is supported by both Republicans and Democrats. It comes directly from the Legislature, where St. Petersburg Republican state Sen. Jeff Brandes sponsored it in the Senate. Pensacola Republican Ray Rodrigues was the prime sponsor in the House, and South Florida Democratic Rep. Lori Berman was a co-sponsor.

This is the official ballot language of the measure:

The poll also asked voters if they would support an open primary system, where independents could participate in primary elections like the one coming up later this month. The result showed there is strong support for such a system, with 59 percent in support and 28 percent opposed, with another 13 percent undecided.

The poll robocalled 5,358 likely statewide primary voters on Tuesday, Aug. 2. It has a 1.3 percent margin of error at a 95 percent confidence level.