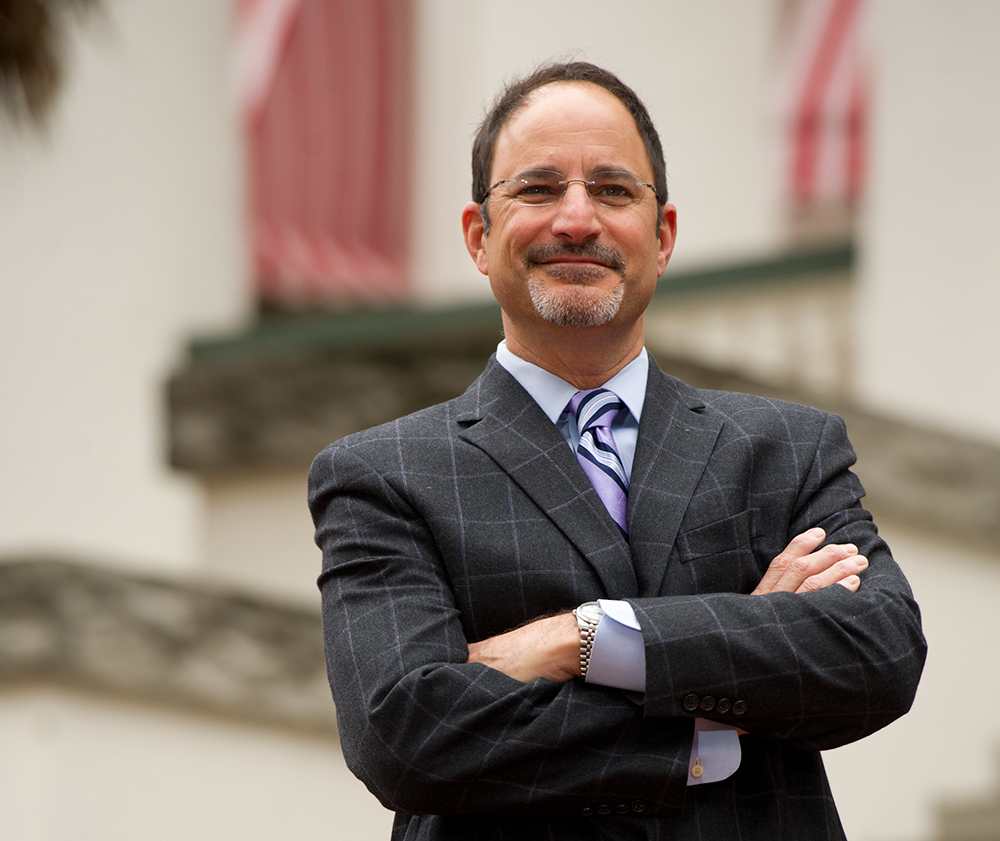 Compensation reports filed with the state lobbyist compensation website shows the Jacksonville-based firm reported earning between $250,000 and $499,999 from April 1 and June 30.

The Fiorentino Group’s clients include Availity, a healthcare information technology company, and UF Health Jacksonville, both of which paid between $20,000 and $29,999 for legislative services.

The compensation range is similar to one reported during the first quarter of the year. The Fiorentino Group reported median earnings of $380,000 in the first three months of the year, according to LobbyTools.