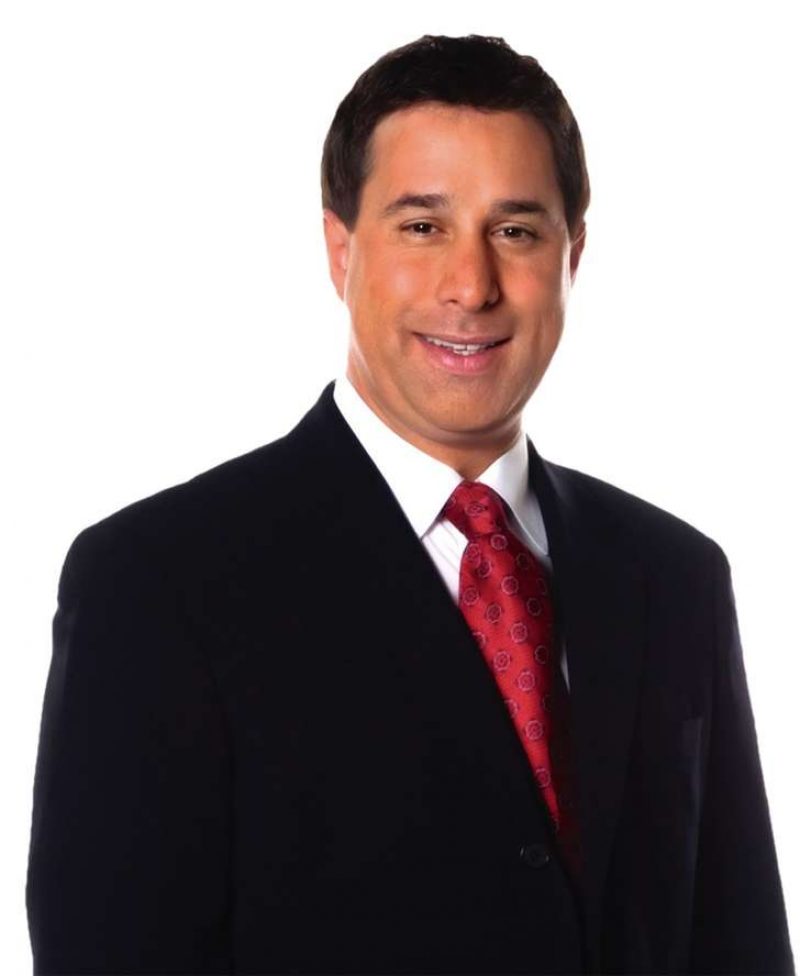 Michael Steinger is calling for an investigation into vote-by-mail ballot irregularities.

The request came, the newspaper reported, after reports over the weekend that the FDLE joined Bucher and Aronberg in looking into ballots coming from neighborhoods where people would be voting in state House District 99 and Palm Beach Commission District 7. The FDLE disputed those reports, saying it was reviewing a case from March 2015.

According to the Palm Beach Post, Steinger said rumors that his opponent, Bobby Powell, or others acting on Powell’s behalf, participated in “efforts to solicit fraudulent absentee ballot requests or returns is pervasive.”

Steinger included a printout of absentee ballot requests from June 1 through Aug. 3, which he said shows twice as many blacks as whites requested ballots. According to the report, Steinger said most of those voters haven’t voted in a primary before.

Powell and Steinger will face off in the Aug. 30 Democratic primary.