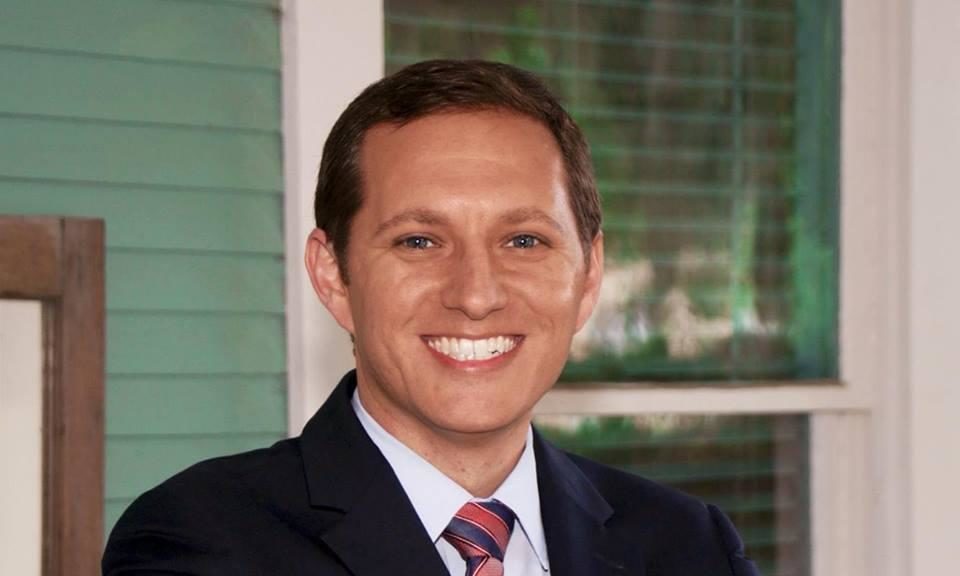 Brian Willis has the editorial endorsement of the Tampa Bay Times in his bid to win the Democratic primary Aug. 30 for Hillsborough’s District 6 county commission seat.

He has been, in the words of one veteran local observer of the political scene, “very impressive” on the campaign stump. He seems to have momentum.

In most years, that alone would be enough to predict victory.

This year, however … better wait.

Transportation has taken center stage as the dominant issue in this race for a countywide seat to replace term-limited Kevin Beckner. Hillsborough’s relentless growth coupled with so much rancor over the best way to deal with the county’s car-clogged highways has made it mandatory for candidates to offer viable solutions.

Democrats have four candidates willing to do just that. Each has strong name recognition and proven track records. And most important for voters, each one comes from a different perspective on the issue.

Willis has argued for a comprehensive regional approach and (I’ll whisper this, so as not to upset Tea Party members, he has openly talked about a 50-mile r-a-i-l system).

In his detailed transportation plan, Willis says, “To address the entire county’s transportation needs, we need to pass a sales tax referendum. Instead of waiting for Tallahassee or the next County Commission to reverse their recent failures to lead on transportation, I will work to implement this vision by putting a referendum on the ballot by petition by 2020.”

Sales tax referendum, huh? Somewhere, I hear the chains of the failed Go Hillsborough ghost rattling. But hey, we have to do something and it probably should be something bold.

Pat Kemp, who lost a close commission race in 2014 to Al Higginbotham, says the county needs to do something NOW and could accomplish that with mobility fees and a gas tax. That’s an idea also advanced by Republican Commissioner Sandy Murman.

John Dicks was a firm hand on the wheel during three terms as Plant City’s mayor and understands that east Hillsborough residents look at things differently than those who live closer to downtown.

In a statement on his website, Dicks says, “For Hillsborough County to truly be recognized as one of our country’s best places to live, we must resolve our mobility issues.

“We can no longer simply bury our heads in the sand and ignore the problem. Nor will simply paving roads solve all matters. I am committed to the solution which requires an innovative approach, incorporating a multimodal transportation and transit system.”

And former commissioner and Tampa City Council member Thomas Scott has been a tireless advocate for minorities and on his website says he favors a conversation focused on “viable transportation and public works improvement.”

No doubt the endorsement from the Times will be a factor in Willis’ favor, but his opponents have strong support too. Kemp has the strong backing of U.S. Rep. Kathy Castor, Ed Turanchik and other Democratic icons, including Jim Davis and Betty Castor.

Scott has the backing of, among many others, state Rep. Janet Cruz.

Dicks is well-known and respected on his turf, and that part of the county has a lot of voters who know firsthand what out-of-control growth means to their daily commute.

Throw in that more than 50,000 voters have already sent their ballots in by mail, and early precinct voting is off to a strong start. That could lead to a larger turnout than normal and throw new variables into a race where the old rules of prognostication may not apply.

nextDonald Trump campaign shakeup -- will it be enough?