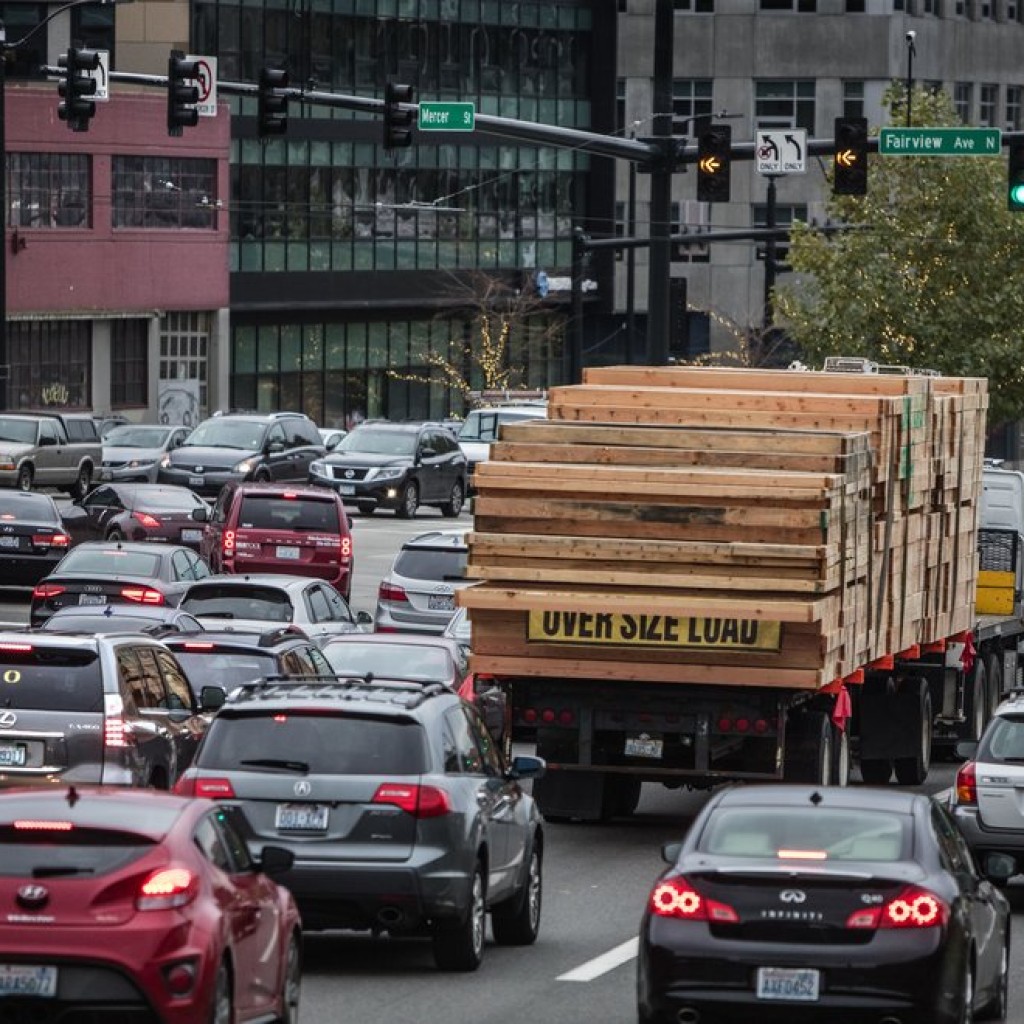 If partnerships are key to the future of public transportation, three Florida communities are already ahead of the curve.

The partnerships, with both Uber and local cab companies, have helped their communities ease congestion, fill transportation gaps and give users more options. But they’ve also pushed local leaders to begin thinking about what new transportation technology means for economic development and future growth.

“I think it’s exciting. We’re moving away from … regulatory fights where we’re trying to convince people of the value that we have,” said Stephanie Smith, the senior public policy manager at Uber. “You can already see the shift in the conversation, and that helps us move the conversation past whether it should exist.”

Uber has partnerships in both Pinellas County and Altamonte Springs. In Pinellas County, the Pinellas Suncoast Transit Authority teamed up with the ridesharing company to provide more flexibility to make public transportation more accessible.

The transit authority announced the six-month pilot program earlier this year. Under the program, the transit authority pays half of the fare up to $3 for passenger traveling to a PSTA bus stop or home from one after work or an appointment. The trial was being offered in the Pinellas Park and East Lake areas.

The program has been a success, and has contributed to the growth of Uber in Pinellas County, said Brad Miller, CEO of the Pinellas Suncoast Transit Authority.

“We’re trying to introduce more and more people (to it) who have never used Uber before,” he said.

In Altmonte Springs, the city picks up the tab for Uber users traveling within city limits. According to the Orlando Sentinel, the city in March announced it would pay 25 percent of the cost of an Uber going to or from the city’s commuter train station to any destination in the city.

It also picks up 20 percent of the fare for Uber trips beginning and ending in Altamonte Springs. The hope is the program will ease congestion in the area.

Frank Martz, Altamonte Springs’ city manager, said the program has been a success, and residents are taking advantage of it.

Rep. Jamie Grant, a Tampa Republican, said government often looks for ways to work with the private sector, and advances in technology will allow for private-public partnerships in transportation.

And the company is expanding in Florida. It rolled out UberPool, a ridesharing program, in South Florida earlier this year. The service connects users with other riders traveling along the same route, allowing users to share the cost of the service. It also launched UberEATS, a food delivery service in the Miami area.