Jeff Brandes: The future of transportation is 'right around the corner' 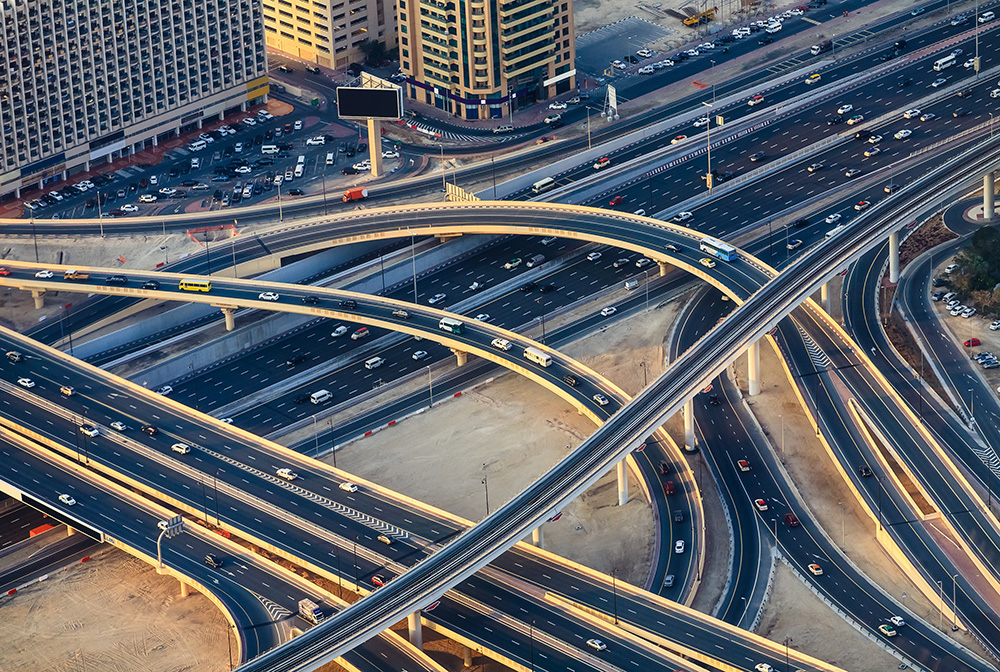 The future of transportation is autonomous. It’s electric. It’s shared and on demand.

And it will be here sooner than you think.

“The message today is it’s right around the corner,” said Sen. Jeff Brandes, chairman of the Senate Transportation Committee.

The St. Petersburg Republican laid out his prediction for the future of transportation during the 2016 Building Florida’s Future symposium in Tampa. The event, hosted by Associated Industries of Florida and Port Tampa Bay, was a chance for industry experts and policy makers to talk about issues impacting transportation, infrastructure and economic development.

Brandes has led the effort to make sure Florida’s transportation efforts are ready for self-driving vehicles. He’s been an outspoken supporter of the technology, pushing legislation in 2012 to encourage testing and study of automated vehicles in Florida.

He also backed legislation approved earlier this year as part of an omnibus transportation bill. That legislation, signed into law by Gov. Rick Scott in April, paves the way for autonomous vehicles to begin operating on Florida’s roads.

Brandes said he believes self-driving vehicles will be on the roadways soon, in part because of the safety factor. Ninety percent of accidents are caused by human errors, and Brandes said that’s why there is such a push to get these vehicles on the roadways.

“Lives are going to be saved,” he said.

But the future of transportation won’t just be self-driving vehicles, but electric vehicles, ride-sharing, and on-demand services. And while the shift to this technology may seem gradual, one day providers will show up in a community and turn on their services.

“It’s an incredibly exciting time,” he said. “We’re talking about a massive change that is going to occur.”

Florida has been trying to address the new technology, and in recent years has attempted to regulate ride-hailing services, like Uber. Those attempts, however, haven’t been successful in recent years. And as autonomous vehicles start hitting the roadways, questions of who, or what, to license will surely emerge.

Another question lawmakers have to tackle, is how to adjust funding models to account for growth in the electric vehicle industry. More electric vehicles on the roadway could translate to less money from the gas sales tax, which helps fund transportation initiatives across the state.