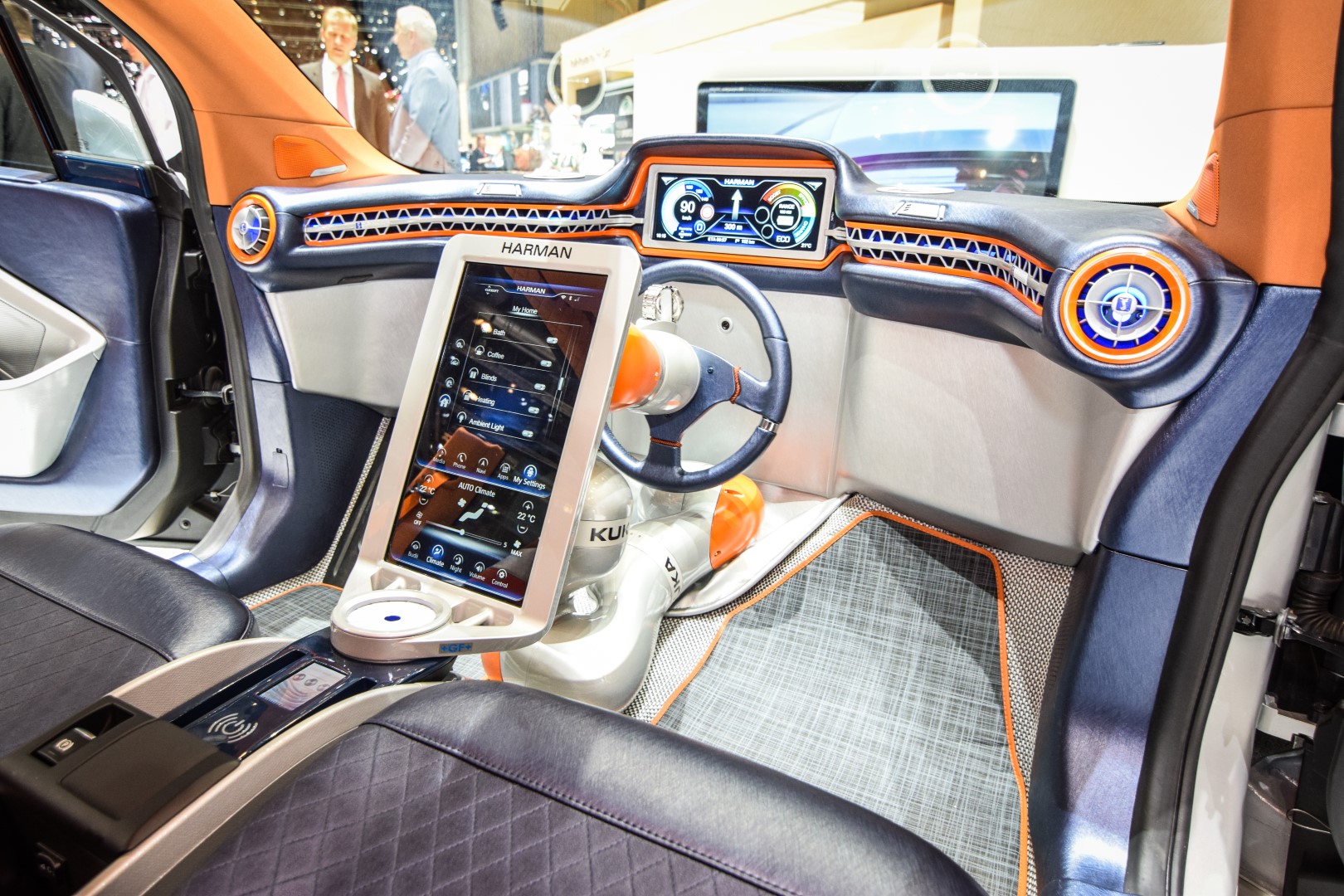 The future is here.

Gone are the days when self-driving cars were just a thing of science fiction. The technology is being tested across the country; and autonomous vehicles could be hitting Florida’s roads soon, thanks in part to a transportation bill signed into law last week.

Tucked into the omnibus transportation passed by the Florida Legislature in March was language that paves the way for autonomous vehicles to begin operating on Florida’s roads.

Among other things, the annual Department of Transportation bill removed language from state statutes requiring operators of autonomous vehicles to be designated as drivers for testing purposes. It also removed provisions that required a person be in the vehicle while it was being tested.

George Gilhooley, a Florida-based transportation consultant with engineering firm HNTB, said that change opens the Sunshine State up to more testing opportunities. Think self-driving cars on the open road, not just in the city environment; or trucking companies giving it a try in their platoons.

“Florida has set up the perfect environment for this to occur,” said Gilhooley. “Florida has always recognized the advantage of technology aiding transportation.”

Sen. Jeff Brandes, a St. Petersburg Republican, has led the effort to get Florida’s transportation networks ready for self-driving cars. He’s been an outspoken supporter of the technology; and in 2012, he pushed the legislation encouraging testing and study of automated vehicles in Florida.

Brandes said that “over the last few years Florida has been very thoughtful,” about how it approaches the emerging technology. It was one of the first states to consider autonomous vehicles.

“This is an emerging issue and we are following developments to ensure we are prepared to incorporate into Florida’s transportation network, even though it may be some time before the technology is adopted on a widespread basis,” he said in an email. “Planning for transportation infrastructure that accommodates and supports these new technologies will help Florida achieve its goals for mobility and safety.”

While there might not be a self-driving car in every driveway anytime soon, efforts are under way to make sure the country’s roadways are ready. Federal transportation officials announced they would begin working on guidance for deploying vehicles. Officials have said those guidelines could be completed by January.

Paul Mackie, a spokesman for the Mobility Lab, said federal guidelines being drafted will focus on vehicle technologies, infrastructure and safety. But those guidelines, he said, won’t include information about “how driverless cars could affect people and their day-to-day accessibility from place to place.”

Automakers are including the automated technology in new cars. The industry has committed to installing automatic brakes in all new vehicles. Gilhooley said manufacturers are also committed to putting short range radios in cars that would, essentially, allow vehicles to talk to one another.

But during a public hearing Friday, engineers and safety advocates said self-driving cars aren’t up to the demands of real-world driving. The Associated Press reported that several people told the National Highway Traffic Safety Administration that there were a host of issues the vehicles still can’t handle.

Legislation passed this year could make Florida a test lab for those real world situations going forward. Brandes said he believes the technology has the potential to make the state’s roads safer, reducing the number of distracted drivers or accidents caused by human error.

“There’s nothing I think of that would save more lives,” he said.