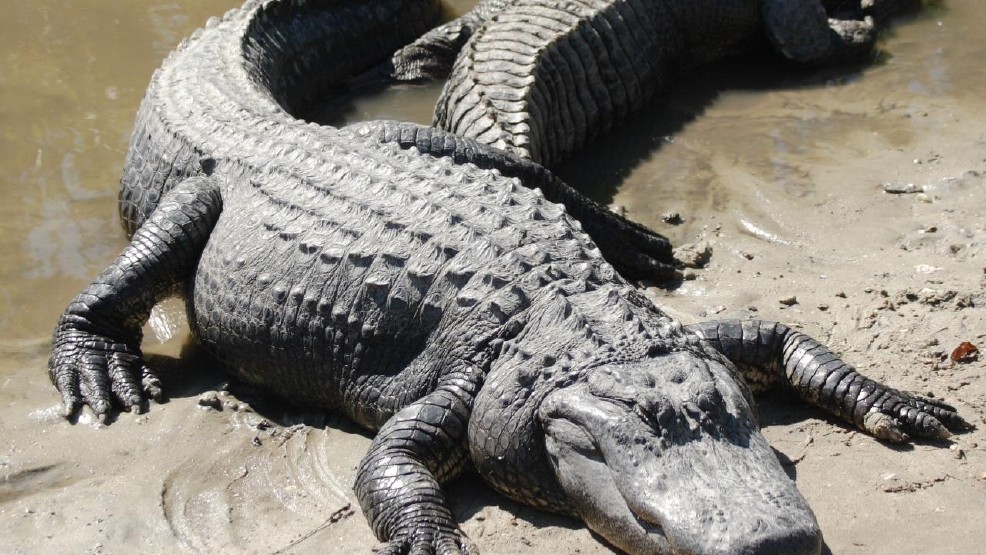 More than 6,000 permits have been issued to hunt Florida alligators, and some 13,000 hunters have applied for permits.

The Naples Daily News reported that each permit allows a hunter to kill two alligators during the hunting season which began last week.

Florida has more than a million alligators, according to estimates, and they’re in all 67 counties.

But hunting them wasn’t always allowed.

The U.S. Fish and Wildlife Service placed them on the endangered species list in 1967, and a decade later they were moved to the threatened list.

But their numbers have recovered in the intervening decades. During last year’s hunt, slightly less than 7,000 alligators were killed by hunters with permits.

Some opponents of the hunt say the alligators are critical to the state’s ecosystem and shouldn’t be hunted.

“Alligators may not be cute in the expected way, they are still a part of Florida’s ecosystem (and) in the dry summer months, the alligator hole provides water for a variety of other wildlife,” said Susan Hargreaves, executive director of Animal Hero Kids, an animal-rights advocacy group. “They are ecosystem engineers and are integral to the Everglades. Killing them en masse for money is simply not smart, ecologically or ethically.”

But state wildlife officials say the hunt is well-managed and sustainable.

Alligators were over-hunted before they were placed on the endangered species list, but that’s not the case anymore, said Ron Bergeron, a Florida Fish and Wildlife Conservation Commissioner.

“Today, alligators are managed with science-based stock assessments so you’re hunting a very sustainable population with a given quota so that you have the proper balance,” Bergeron said.