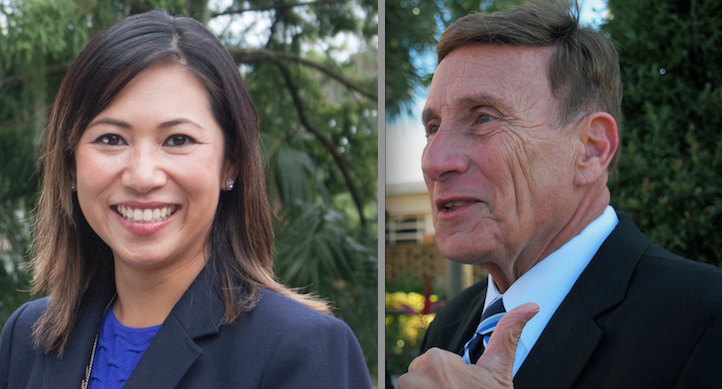 National Democrats signaled they’re taking Murphy’s candidacy seriously, compared with those of most of Mica’s previous opponents, by gearing up an early money surge that has raised nearly $200,000 in her first two months, including $64,500 from political committees. That’s through the Aug. 17 48-hour campaign finance notice filed with the Federal Election Commission.

The pair are battling over the newly-redrawn CD 7, which includes Winter Park and much of north-central Orange County and all of Seminole County. Once a Republican stronghold, the district now is close to 50-50 and national Democrats put it on their target list long before they recruited Murphy to run.

Mica’s campaign, stocked from years of underspending, doesn’t need the surge to stay well ahead of Murphy.  He’s a 12-term incumbent. And at the Aug. 10 full filing deadline for the pre-primary deadline, Mica’s campaign had $789,000 in the bank. Murphy, whose campaign formally started June 22, had $154,000 in the bank on Aug. 10.

The NRA sent a $1,000 check to Mica on June 14 – two days after the Pulse nightclub massacre in Orlando.