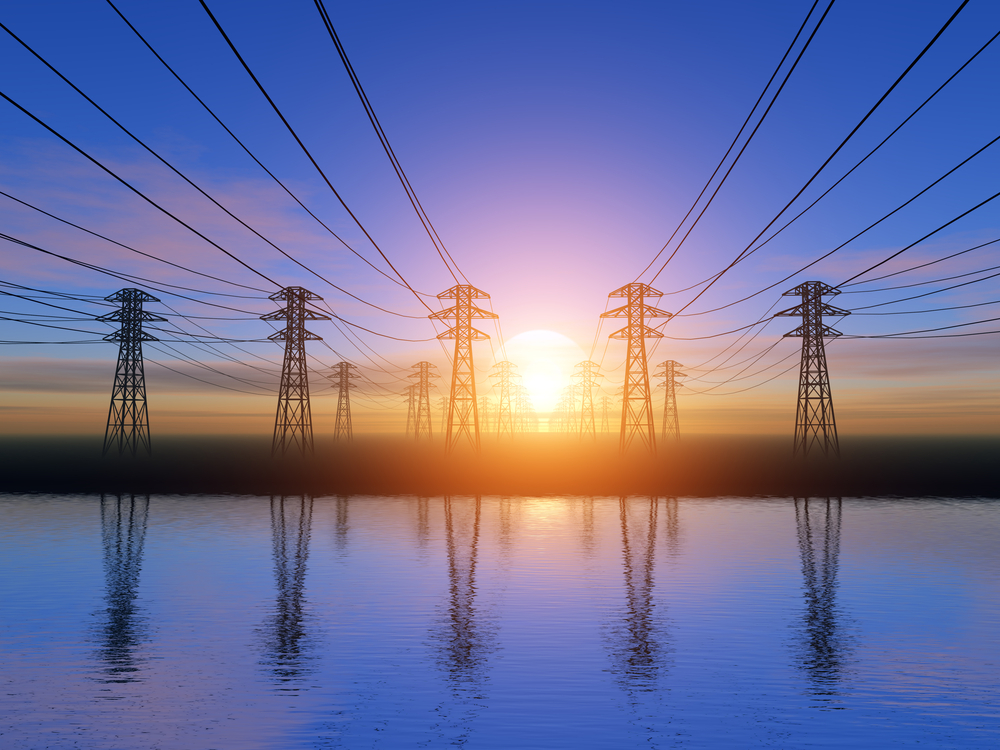 The Florida Public Service Commission opened hearings Monday on Florida Power & Light Co.’s request for nearly $1.3 billion in rate increases during the next three years, with an array of customers on hand to oppose the hikes.

The increases are “unprecedented and unwarranted,” said Patricia Christensen of the Office of Public Counsel, which represents ratepayers before the PSC.

Instead, she said, a rate reduction of $807 million would be more appropriate for 2017.

The PSC, chaired by Julie I. Brown, will hear technical testimony about the utility’s rate request for two weeks.

“Even with the proposed increases, FPL’s typical residential bill through 2020 is estimated to increase roughly in line with inflation, to remain well below the state and national averages,” Litchfield said.

Some speakers warned FPL has become overly reliant on natural gas — the fuel is relatively cheap now, but there are no guarantees prices will stay that way, they said.

“Why is FPL still on a gas plant building spree?” she said.

Among the other organizations on hand to oppose the rate hikes or elements of it were AARP (which produced 15 or so older people wearing identical red T-shirts to sit in the audience); the U.S. Air Force; the Florida Retail Federation; and the South Florida Hospital and Healthcare Association.