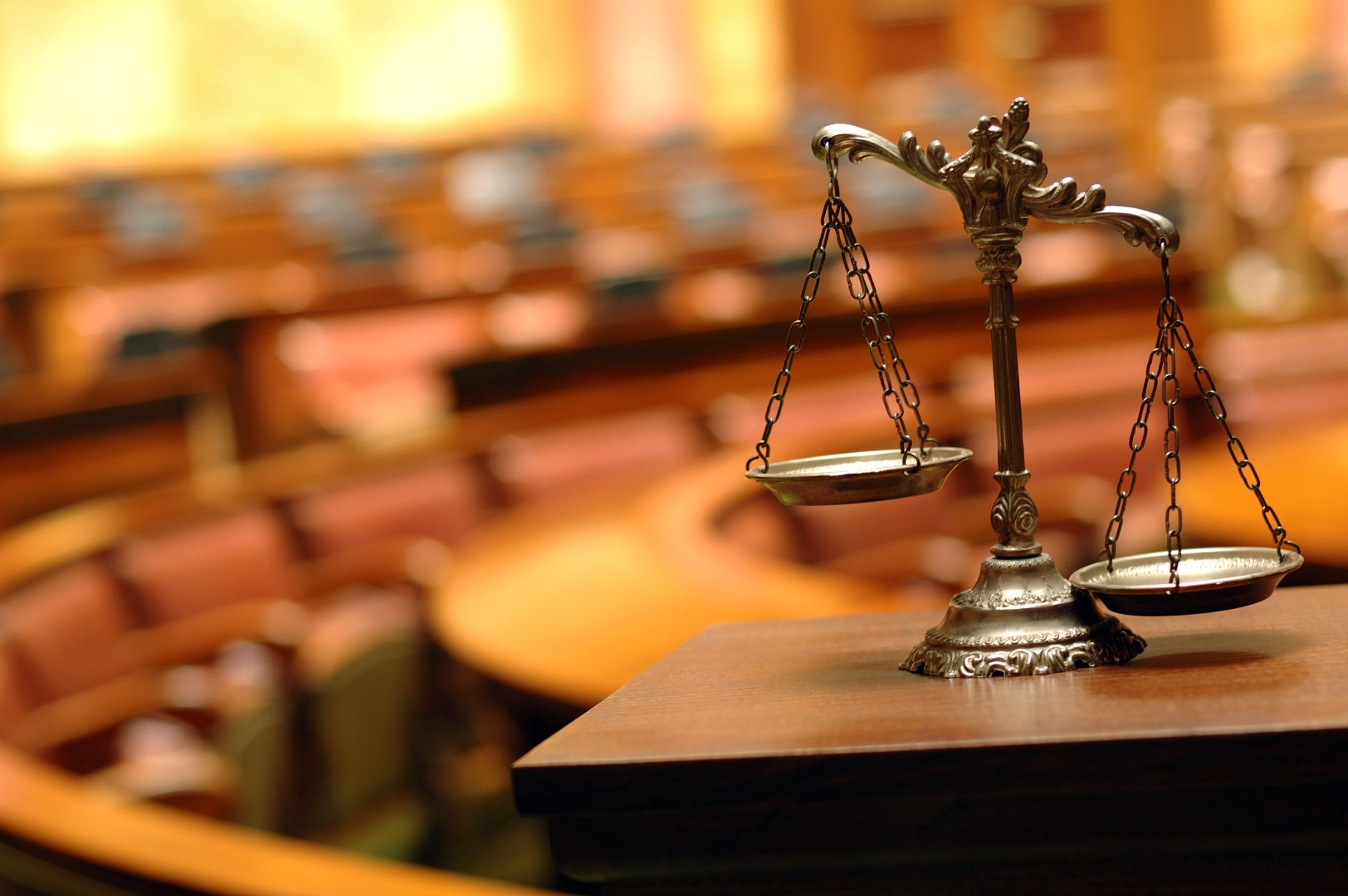 Those were among the findings of a new poll released by the Florida Chamber Political Institute on Wednesday. The survey, among other things, tried to gauge public opinion of plaintiff trial lawyers. The response? Not great.

The survey also tried to gauge the mood of Florida voters. The survey found the economy and jobs remain the No. 1 issue for voters. Twenty-one percent of voters said that was their top concern, followed by education and schools at 13 percent.

The Florida Chamber’s political poll was conducted from Aug. 17 to Aug. 22 by Cherry Communications. The Chamber surveyed 608 likely Florida voters, and has a margin of error of 4 percent.