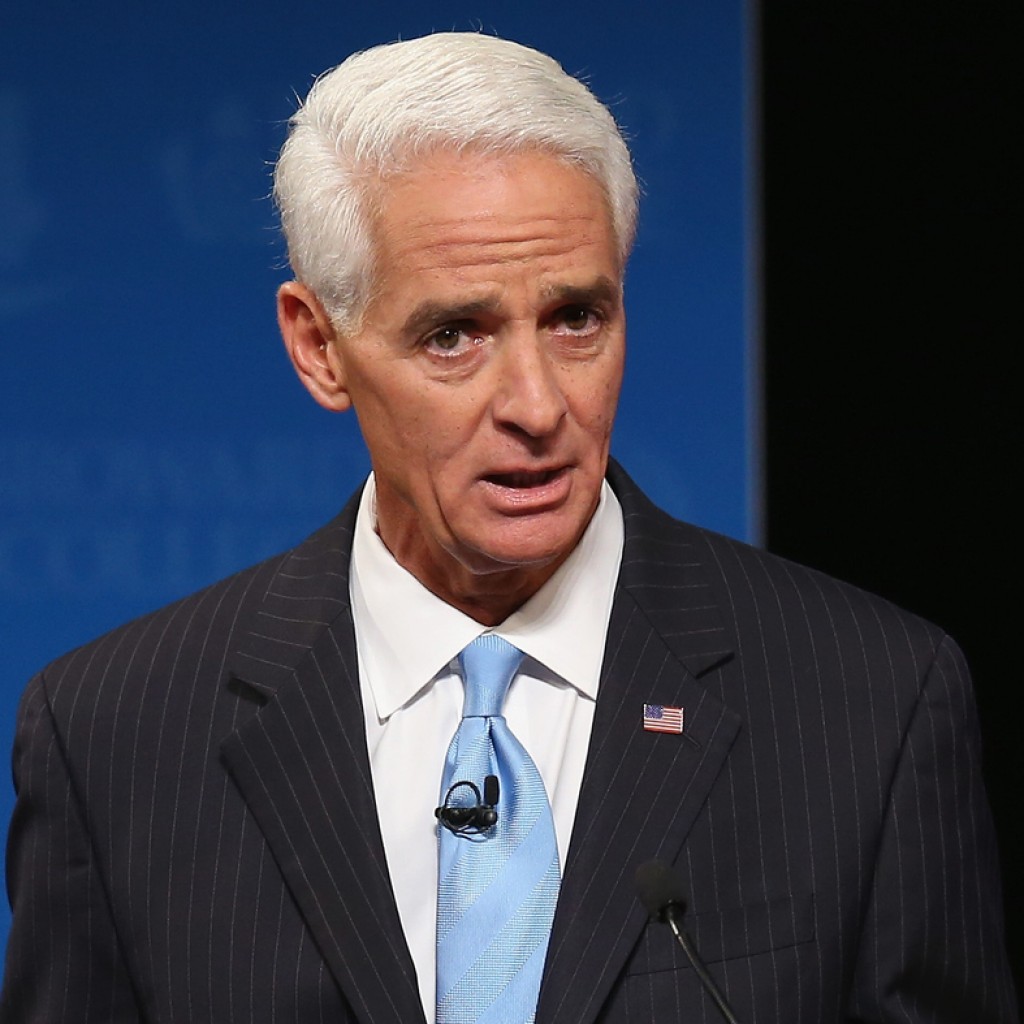 But one message stood out: There’s a “disconnect” between schools, upper-level administrators and policymakers. Policymakers and administrators have created a rigid, one-size-fits-all system that prevents teachers and schools from being flexible enough to meet the needs of individual students and the needs of the schools themselves.

The discussion was one of several Crist has scheduled during his campaign for the Congressional District 13 seat held by David Jolly. Jolly is facing a challenge from retired Gen. Mark Bircher in Tuesday’s primary. The winner will face Crist, a Democrat, in the Nov. 8 General Election.

Crist has scheduled the roundtable discussions to hear from the people most affected by issues that have ranged from veterans’ benefits to Social Security to education. Crist has said he plans to use the information in crafting position papers and proposed legislation should he be elected.

At Thursday’s discussion about education, he heard from educators who talked about a system that was composed of “round holes” that doesn’t serve children who, like “square pegs,” don’t fit the mold. Instead of trying to figure out how to help those children, they are penalized with suspensions.

He also heard from teachers who say there is an atmosphere of fear in Pinellas schools. That fear comes from a lack of job security and anxiety that, if guidelines aren’t followed to the letter, job loss could follow.

Crist also learned about parents who feel they are not welcome at schools and who do not understand educational jargon. Those parents, he was told, need mentors to help them navigate the system and to understand what options their children have.

The problem is systemic, said Ricardo Davis, president of Concerned Organizations for Quality Education of Black Students. Making sure all students are successful will require a comprehensive approach to changing the system.

Crist said that, if elected, he could do many things to help the Pinellas educational system. In particular, he said he could follow the lead of U.S. Rep. Kathy Castor, who called for a federal review of the school system. She convinced U.S. Education Secretary Arne Duncan to tour some Pinellas schools, earning the district a rebuke for allowing five predominantly black schools to decline.