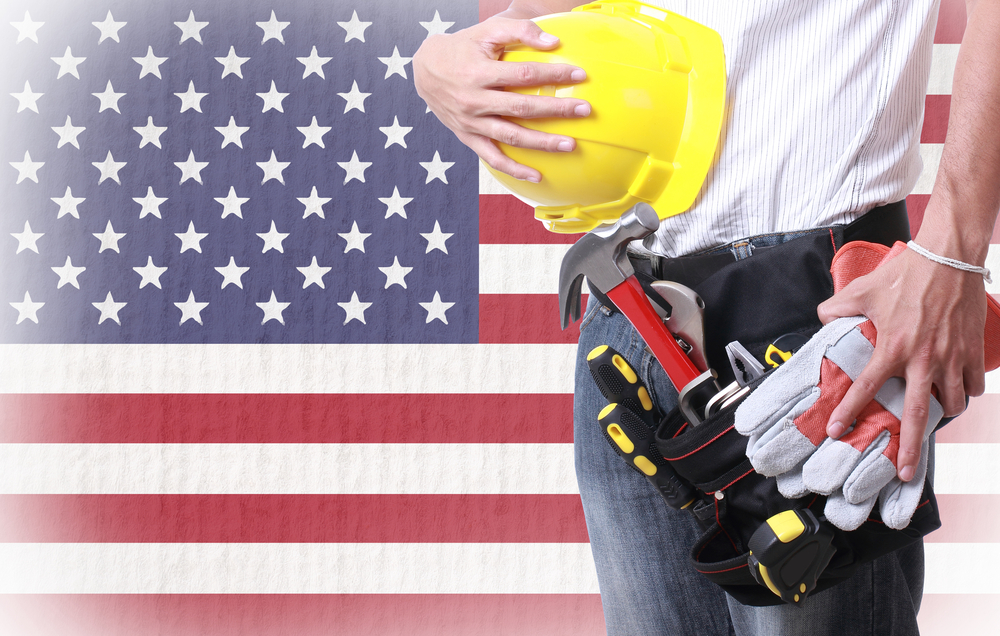 Labor Day weekend marks the unofficial end of summer, the last hurrah before the fall. It’s a time for barbecues and beers, to spend a few days floating in the pool or relaxing on the deck.

But it’s also meant to be a chance to celebrate the American worker. First established in 1894, Labor Day was celebrated in industrial centers across the country. While labor unions may not hold as much clout in Florida, they are still present in every Floridian’s life.

They’re the police officers that walk the street, state employees who keep the trains running on time, and the teachers and professors who help mold the minds of young Floridians.

When the Florida FOP needs a hand in the Legislature, they turn to Lisa Henning, their legislative liaison.

The FOP isn’t the only organization looking out for Florida’s men and women in blue. The Florida Police Benevolent Association was established in 1972, and is an advocate for law enforcement and their families.

When the Florida PBA needs an extra hand dealing with the Legislature, they turn Gary Bradford at the Bradford Group.

The Florida PBA was among the organizations that pushed for legislation this past session to increase the death benefits for first responders killed in the line of duty. Signed into law earlier this year, the legislation increases benefits for survivors in both the investment plan and the pension plan to 100 percent of the salary at the time of an officer’s death.

Allison Carvajal from Ramba Consulting Group and Screven Watson from Screven Watson & Associates have the firefighters’ back when they go before the Legislature. The association looks to George Marsh, the group’s secretary and treasurer; Rocco Salvatori, the association’s vice president; Richard Sicking; and James Tolley, the group’s president, for its legislative lobbying needs.

As Florida prepares for a battle over workers’ compensation, get ready to hear more from Florida’s labor unions. The Florida AFL-CIO is already weighing in, with Rich Templin, the organization’s legislative and political director, calling proposed rate hikes the first shot in the fight.

The Federation of Public Employees AFL-CIO has the father-daughter team of Candice Ericks and Dave Ericks with Ericks Consultants watching its back; while AFSCME Florida Council 79 has the team of Slater Bayliss and Justin Day with The Advocacy Group at Cardenas Partners looking out for its interests.

And before you pop open your next beer, make sure to thank an educator this weekend. They’re working their hardest to shape the next generation of great Floridians. And to do that to the best of their ability, many turn to the Florida Education Association to advance their causes.

And when the FEA needs an extra hand, it turns to Albert Balido with Anfield Consulting and Ron Meyer at Florida Legislative Associates.

previousBobby Payne's HD 19 victory surprised outsiders, but not him

nextHurricane's waves take a toll on Pinellas beaches, may result in worst erosion in decade