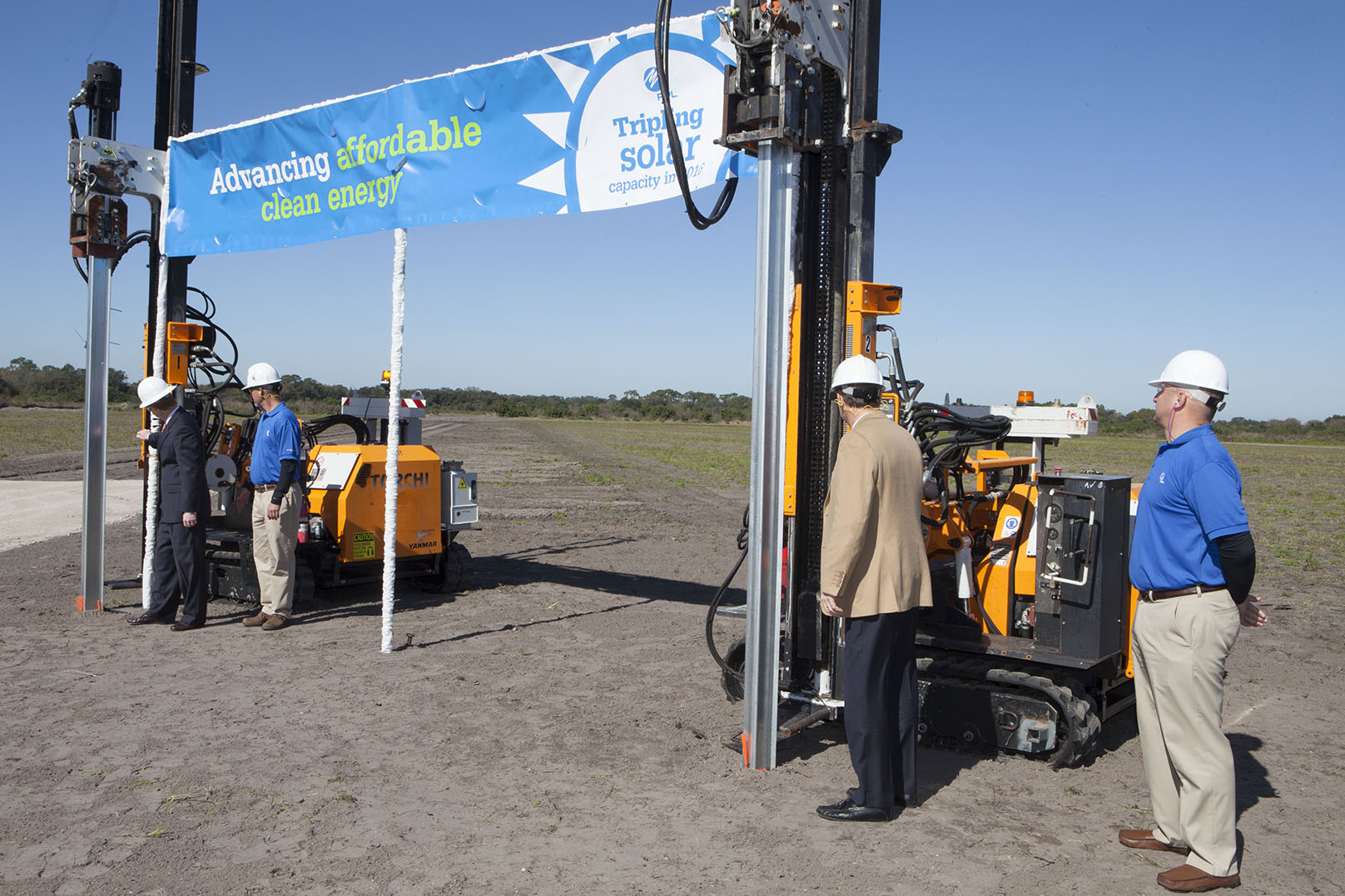 With pro-solar constitutional amendments on ballots this year, it’s a good time to talk about the state of clean energy in Florida. Contrary to the fear-and-loathing narrative that portrays the Sunshine State as a clean energy laggard, the reality is Florida’s energy landscape is bright.

Consider these widely repeated claims: “Florida ranks third in solar potential nationally but far lower in solar energy produced,” and “Florida gets less than 1 percent of its energy from solar.”

The first claim is just plain wrong, and the second is, at best, highly misleading.

The first begins with a gross misrepresentation of a National Renewable Energy Laboratory study and juxtaposes it with a ranking based on the amount of solar panels installed, not the amount of solar energy produced. This matters because it takes a lot more panels in Massachusetts to generate the same amount of power in Florida.

More importantly, the handful of states with more than 1 percent solar get more than 25 percent of their energy on average from coal-fired power plants. For example, North Carolina, among the highest in solar with 1.5 percent, gets more than 30 percent from coal, as does Arizona; New Mexico and Colorado are upwards of 60 percent coal. Florida? Just 18 percent in 2015.

If we care about clean energy, we have to keep the big picture in mind, and we have to prioritize science over sound bites.

From 2010 through 2015, Florida utility customers paid for millions of dollars in rebate subsidies for a small number of private solar installations. The program was not cost-effective for ratepayers, but critics predicted its expiration would spell dire straits for Florida’s solar market.

They were wrong. Residential private solar is growing faster than ever before in FPL’s service area. Utilities, too, are adding lots of solar. The Solar Energy Industries Association reports Florida will install more solar this year than all but six states.

Florida’s comparatively low electric rates mean solar doesn’t make the same financial sense it does elsewhere, even with the 30 percent federal tax credit, retail-rate net metering and exemptions from residential property and sales taxes. It’s no wonder corporations like Walmart love solar in states where electricity prices are, in some cases, more than double what they are in Florida.

Instead of raising electric rates, Amendment 4 reduces taxes for businesses and homeowners to further incentivize investment in renewable energy. As the state’s largest solar investor, FPL will obviously be the biggest beneficiary, and that will help us save our customers money. One downside of the amendment is that it also applies to biomass energy, which is renewable, but has proven to be costly and create coal-like pollution. Still, I’m hopeful the amendment will be a net positive.

Subsidies help make solar more economical, but they have to be measured. Amendment 1 helps ensure fairness and consumer protection for all Floridians. Sadly, the debunked critics want you to believe it protects monopolies, prevents solar sales and penalizes people for choosing solar — none of which is true. Read it for yourself. It’s a straightforward measure that protects both the rights of those who choose to go solar and the rights of those who do not or cannot.

Regardless of election results, FPL is planning to add a lot more solar. We’re leveraging our ability to buy in bulk — 1 million solar panels this year alone — and finding ways to shave on construction costs so we can build more universal solar with no net cost to our customers.

President Obama visited Florida less than a year after he was first elected to help flip the switch on FPL’s first solar power plant — the largest of its kind in the U.S. at the time. Eight years later, we’re building solar plants triple the size that actually cost less.

FPL has been advancing affordable clean energy for years — not just solar, but natural gas and emissions-free nuclear, too. We’ve invested billions to modernize our generation system strategically and holistically. It’s why we’re cleaner and cheaper than almost every state with more solar. We’re even cleaner than the EPA’s goal for Florida in 2030, and our typical customer bills are among the lowest in the nation.

Undeniably, Florida has come a long way in clean energy while keeping costs in check. As long as we don’t allow fiction to drown out real science, we can keep this progress going, and that’s why our company supports both Amendment 4 and Amendment 1.

Eric Silagy is the president and CEO of Florida Power & Light Company.