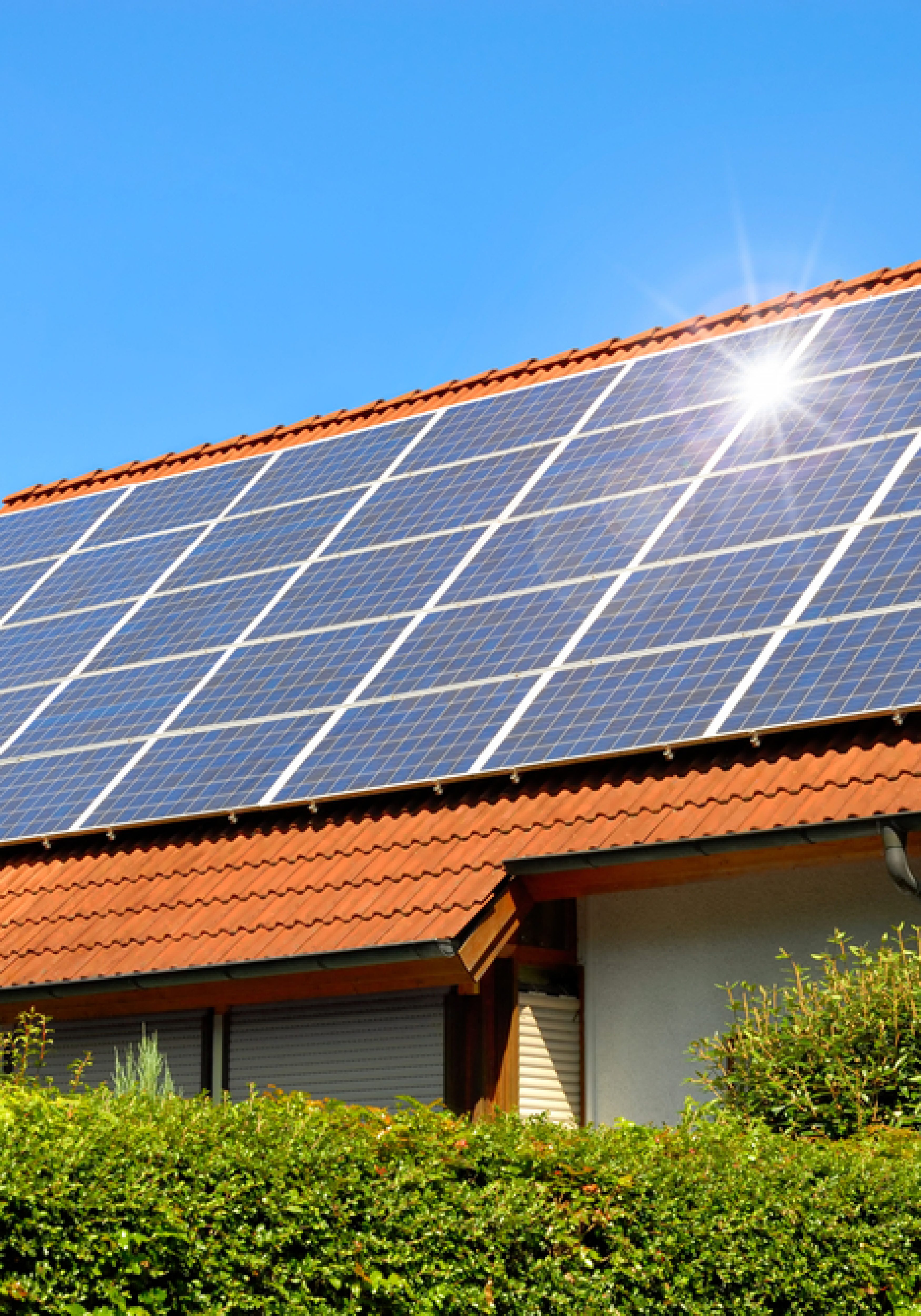 Voters in sun-soaked Florida will have a chance Tuesday to decide whether to approve an amendment to the state constitution that supporters say is aimed at encouraging the use of solar energy.

A proposed Amendment 4 calls for tax breaks that could help both commercial and residential property owners install solar or renewable energy systems or devices more affordably. The proposal requires the consent of 60 percent of the voters casting ballots in the Aug. 30 primary.

The measure was introduced by a bipartisan group of lawmakers in Tallahassee and is endorsed by diverse groups such as Audubon Florida, the Christian Coalition and the Florida Chamber of Commerce. It would expand property tax exemptions covering only residential property to cover renewable energy equipment on commercial property, so that if adding solar increases a property’s value, the owner won’t be taxed extra for that.

The amendment would also remove Florida’s “tangible personal property tax,” which taxes solar equipment installed on properties. Without it, leasing solar systems will be a more profitable business in Florida. Right now, despite abundant sunshine, Florida lags nationally in solar power production. Solar arrays are getting cheaper but are still costly, so providing more access to leasing for all property owners will increase the sun power generated in the state.

“Florida’s solar market is underperforming, and we identified that the tax abatement was a big piece of the puzzle as to why,” said Stephen Smith, executive director for the Southern Alliance for Clean Energy.

Amendment 4 is one of two solar-related initiatives facing Florida voters this year.

Amendment 1 will be on the Nov. 8 general election ballot. The proposal would grant homeowners the right to install solar panels on their houses. But it also would allow local and state governments to continue regulating the use of solar power, including making sure that customers without solar are not required to “subsidize” those who do use the panels.

Critics say it would further limit people with solar energy from selling that power to others. Florida is one of only four states where it’s currently illegal for anyone other than a utility to sell electricity to consumers.

Amendment 1 is not supported by the same coalition of groups that support Amendment 4, but is backed by utilities.

Florida Power and Light spokesperson Alys Daly said in an email that the utility supports both amendments.

“They advance solar affordably and in a way that is fair for all Floridians — those who choose to invest in their own private solar arrays and those who do not or cannot,” Daly wrote.

Jason Hoyt, chairman of a political action committee called Stop Playing Favorites, said in a statement on its website that the measure unfairly gives tax breaks to some, not all, Floridians.

“(It) will shortchange taxpayers while lining the pockets of big solar, big utility corporations and big business,” Hoyt’s statement said. “No matter the industry or issue, when the legislature makes exemptions, someone has to pay for it.”