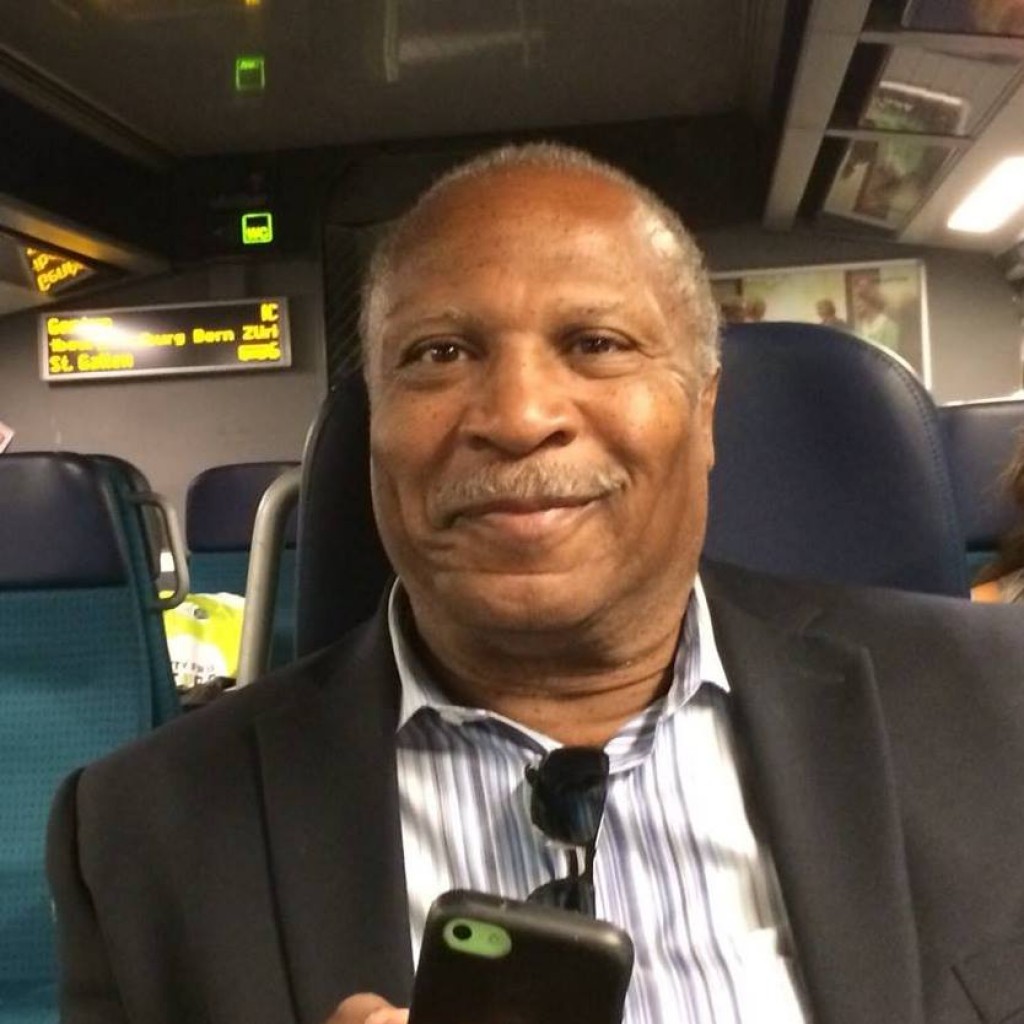 Tucker/Hall, the Tampa-based public affairs firm, is suing the company’s former senior vice president, Tony Collins, for breach of contract and nonpayment of a promissory note.

According to the suit, which was filed in the 6th Judicial Circuit in Pinellas County on Aug. 29, Tucker/Hall and its president, Bill Carlson, say they fired Collins because he had “significant and incalculable damage” by missing key meetings, refusing to follow orders, bad-mouthing the firm to clients, and otherwise showing “insubordination.” Since then, the suit claims that Collins allegedly has refused to repay Tucker/Hall for company stock he had purchased, refused to let the company repurchase the stock, and violated the non-compete and non-solicitation clauses of his employment agreement by co-founding a competing firm and soliciting Tucker/Hall clients. Now the firm is seeking damages for breach of contract and nonpayment of a promissory note.

According to the suit, Collins was “obligated” to pay back Tucker/Hall a total of $80,670.85, the monetary amount for the 2,126 shares of stock he was awarded by the firm. The suit says they were to paid back in five installments, but that Collins refused to pay back the final three installments, totaling $48,402.

The suit also says that Carlson “gifted” Collins 340 shares of stock worth $10,000 in April of 2009, and that Collins was obligated to return that stock if he left the firm within five years of the date of the gift.

The suit also alleges Collins violated a non-compete portion of his contract by forming the Blake Collins Group.

In May of 2015, FloridaPolitics.com reported that while Tucker/Hall was paid more than $400,000 by the Pinellas Suncoast Transit Authority (PSTA) in 2013 and 2014 to create a public education campaign for the Greenlight Pinellas transit referendum, the relationship between the transit agency and the firm ended after Collins departed from Tucker/Hall in February 2014.

Records obtained by FloridaPolitics.com show that PSTA paid the Blake Collins Group nearly $8,000 for a variety of tasks.

FloridaPolitics.com reached out to Collins for comment, as well as his attorneys.

previousTallahassee officials say they did not 'reject' offers of help with power restoration; they just didn't say "yes"