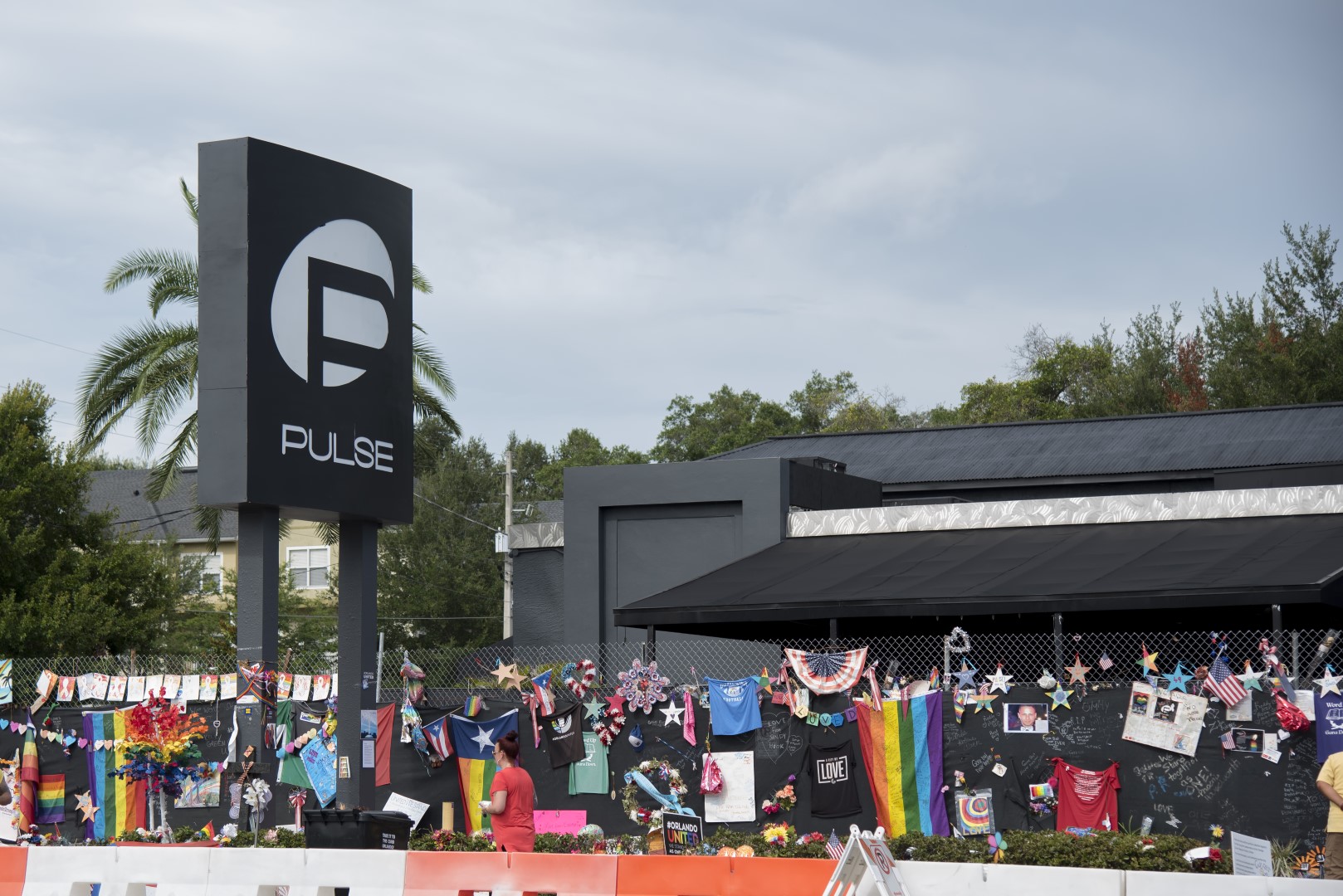 An assistance center for victims of the Pulse nightclub massacre should remain open for several more years, according to city officials.

The Orlando Sentinel reports  the city council voted Aug. 29 to pay the Heart of Florida United Way over $123,000 to staff the Orlando United Assistance Center through early November. City officials said they’ll discuss a longer contract that would keep it open for several more years.

Survivors of the shooting can seek grief counseling, rent assistance and other services at the center, which was established in an unused Orange County government building shortly after the June 12 massacre at a packed gay nightclub.

Leydiana Puyarena, who was shot in the leg inside Pulse, said the center connected her with a psychologist and provided about $3,000 for rent and utilities.

“I have my counseling sessions and that’s helping me a lot, but once the (OneOrlando Fund) money is dispersed, I won’t need to ask them for any other help,” she said. “That money is really what is going to help me and the others and allow us to move forward with our lives.”

The OneOrlando Fund is preparing payouts later this month for the families of 49 people killed and dozens more people hurt or affected by the massacre.

Puyarena said she was glad the city plans to keep the center open.

“I know a lot of people will still be needing help as time goes on,” she said.

The city turned over management of the assistance center to the Heart of Florida United Way in July, with about $93,000 for about two months’ of services.

“We think that there is still going to be a lot of need for therapy, mental health counseling, support groups, things like that,” said Stephanie Husted, the center’s director.

The newspaper quoted a senior adviser to the city on social services, Lori Pampilo Harris, as saying the center will be needed for “no less than three years.”

From July 11 through Aug. 22, the center scheduled 235 appointments with victim advocates and helped 129 clients with basic needs such as rent, mortgage or car payments, Husted said.

“We want to make sure to really individualize each case and make sure that we’re trying to get them to some type of normalcy, rather than a one-time type of assistance,” she said.