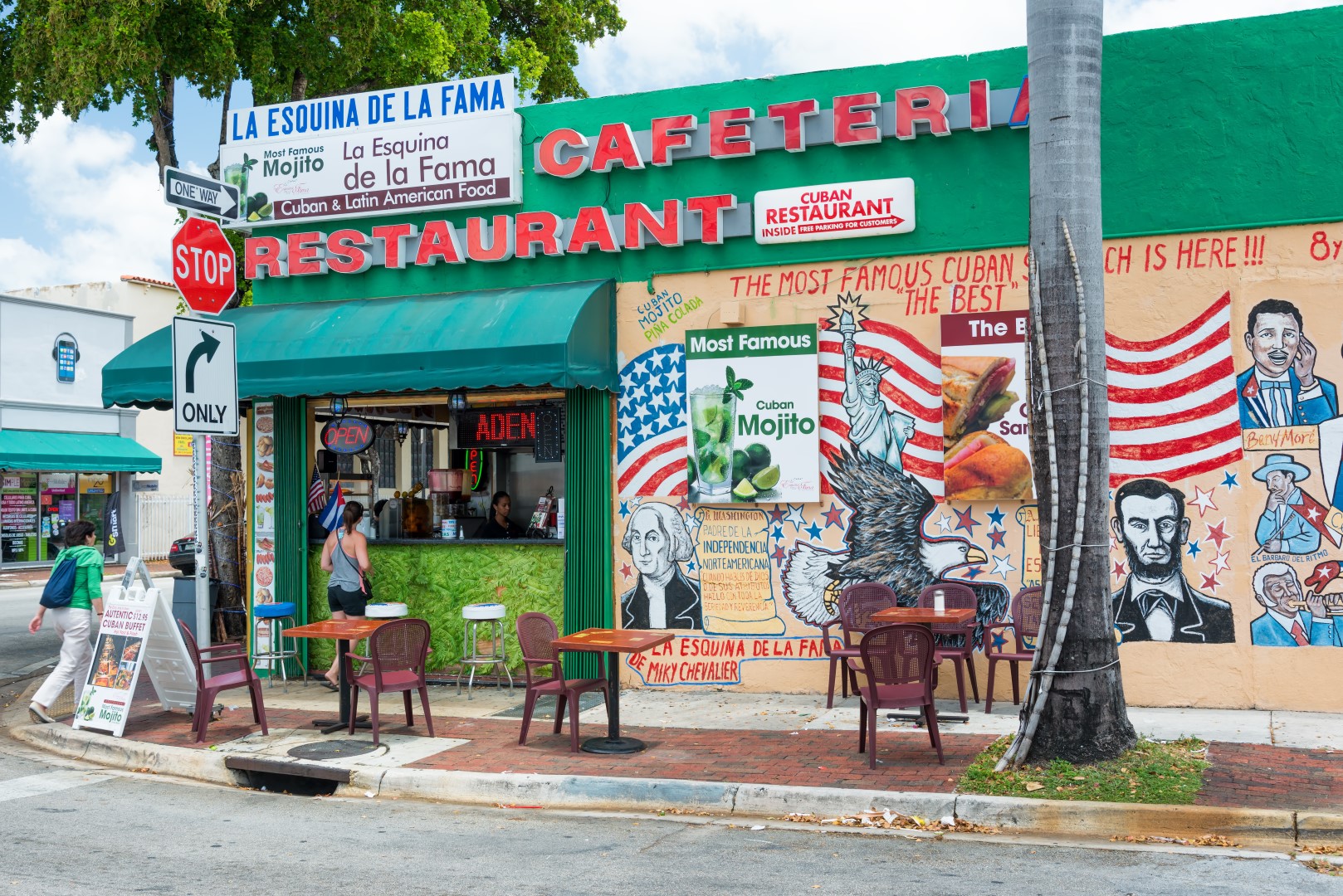 Francis Suarez comes from a long line of civic and political leaders who have formed the Republican bedrock in south Florida’s Cuban community for a half century. Yet the 38-year-old Miami city commissioner hasn’t decided whether he will vote for his party’s presidential nominee.

He’s not alone. Many Cuban-Americans are expressing solidarity with other Latin-Americans who see Donald Trump as anti-Hispanic. Still others hear in Trump’s nationalistic populism echoes of the government strongmen they once fled.

“There are aspects of Trump that appeal to parts of the Cuban-American culture: strong leadership, the ability and willingness to say bold things,” says Suarez, the son of a former Miami mayor and potential chief executive himself. The concern, Suarez says, comes when Trump’s boorishness, bullying and slapdash policy pronouncements “cross the line from bold to wild, unpredictable.”

How those misgivings affect the votes of hundreds of thousands of Cuban-Americans could tilt the nation’s most populous battleground state and help determine whether Trump or Democrat Hillary Clinton wins the election.

Roberto Rodriguez-Tejera, a Spanish-language radio and television host in Miami, says he won’t endorse anyone. But Tejera regularly asks his audiences to compare Trump’s assertions that “I am your voice” and “I alone can solve” societal ills to the initial appeals of authoritarian rulers like Cuba’s Fidel Castro and the late Hugo Chávez in Venezuela.

“It goes well beyond immigration,” Tejera said in an interview. “Many of us remember how it starts. It starts with questioning institutions. Then you destroy institutions — you being the only person in the world who can save the nation from collapse.”

Fernand Amandi, a Democratic south Florida pollster, estimates Cuban-Americans could approach 8 percent of the Florida electorate this November. Amandi said polls suggest Trump leads Clinton among Cuban-Americans in Florida, but not by the margins victorious Republican nominees have managed.

Suarez applauds that approach, but says it doesn’t account for the fact that Cubans-Americans, for the first time in presidential politics, feel shared interests with immigrants from Mexico and nations in Central and South America — a class that has never enjoyed Cubans’ favored immigration status.

Tejera, the broadcaster, says Gutierrez and Fernandez “won’t move one vote,” but their public backing of a Democratic nominee is striking in Cuban-American politics.

For decades, most Cubans, particularly those who fled the island early in Castro’s time, have been Republican. Some of those hard-liners are critical of President Barack Obama‘s decision to normalize diplomatic relations with Havana and to press Congress to lift the trade embargo instituted under President John Kennedy.

Yet younger Cuban-Americans aren’t as hard line or simply don’t vote exclusively on “the Cuba question.”

“We’re starting to see them think and vote like everybody else, not be driven by a single issue,” says Moreno, the Republican pollster and a professor at Miami’s Florida International University.

Cuban-Americans in Florida essentially split between Obama and GOP challenger Mitt Romney in 2012.

She also will contend with Cuban-Americans’ enthusiasm for Florida Sen. Marco Rubio, who is running for re-election after his failed presidential campaign.

Suarez, though, warns it’s just as likely those voters will see Rubio as an easy out: They can abandon Trump and still call themselves party loyalists, like always.

“A presidential election of this magnitude,” Suarez said, “the electorate is going to make up its mind all on its own.”

nextBack from vacation with a special message to our readers