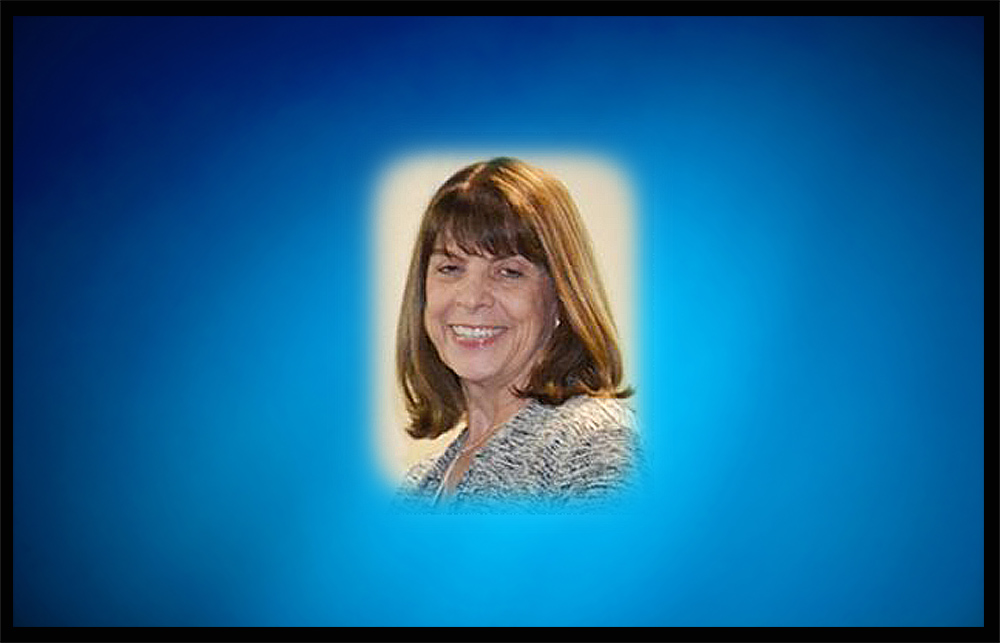 Liz Dudek, who moved up the ranks at Florida’s Agency for Health Care Administration to become its leader, is retiring from the agency effective Oct. 3.

“Liz has been a part of my team since my first year in office and has spent over four decades serving Florida families,” Gov. Rick Scott said in a statement.

“Under her leadership, we have worked to make hospitals more transparent and accomplished historic Medicaid reform,” he said. “She helped champion quality health services for children in our state and worked hard on our Commission on Healthcare and Hospital Funding where she fought to protect patients from being price gouged at hospitals.

“She has done an outstanding job making sure all Floridians have the opportunity to lead a healthy and safe life and I wish her the best in her retirement.”

Justin Senior, now Deputy Secretary of the Division of Medicaid, will serve as Interim Secretary as of Oct. 3.

Dudek departs in the wake of the discovery of the agency’s years-long $377 million billing error, in which it systematically – and apparently unknowingly – underpaid the state’s Medicaid health maintenance organizations, or HMOs.

The HMOs have been paid back fees of about $180 million, but lawmakers still need to approve money to pay the rest of what’s owed.

Scott first appointed Dudek secretary of AHCA – which has a roughly $20 billion yearly budget – in March 2011, according to the agency’s website.

She was renominated by Scott for the job and again confirmed by the Senate this February.

Among other things, the agency administers the state’s Medicaid program and oversees licensing of Florida’s 45,000 health care facilities.

As secretary, she was paid $141,000, according to the state’s salary database.

With her vast knowledge of the federal-state health care system, she could likely move to a lucrative consulting job, though she is subject to the state’s 2-year ban on lobbying by former state agency employees.

“She’s a great friend and mentor, someone who knows how to lead from a position of fairness and mutual respect,” said Jennifer Ungru, Dudek’s former chief of staff, now with Jones Walker. “I can’t see her staying home … she’ll do whatever interests her and challenges her.”

nextDan Gelber: No prosecutor would do what Pam Bondi did with Donald Trump's donation