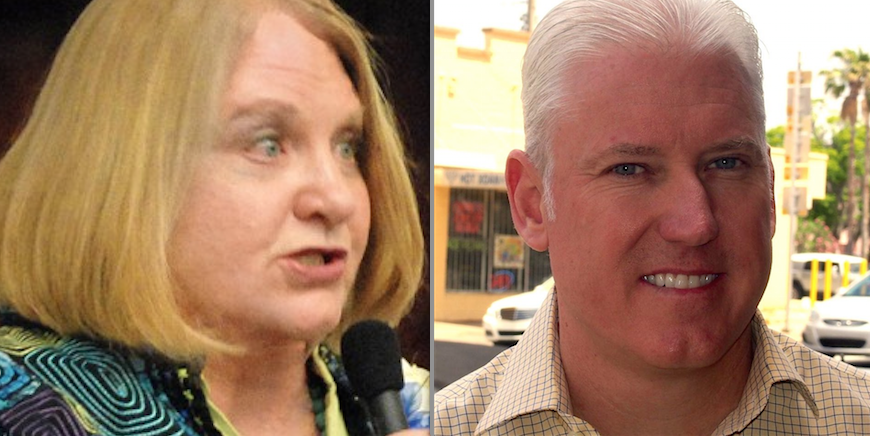 Democratic nominee Linda Stewart maintains that she’s not afraid of money being spent against her.

Here it comes. Republican nominee Dean Asher spent more than $28,000 between the last reporting period prior to the Aug. 30 primary through last Friday and still has nearly $300,000 in the bank in his quest to defeat Stewart in Florida Senate District 13.

The latest campaign finance reports show that Asher was able to raise $8,800 while spending nearly three times that much in the first three weeks of the general election period. Meanwhile his official campaign has $138,806 in the bank and his political action committee, Allegiant Friends of Florida, has $154,370.

Stewart, who defeated two Democratic opponents in the primary despite being outspent nearly 20-1 by Mike Clelland, actually had her biggest fundraising period yet, raising $6,800 since the Aug. 26 pre-primary report, including $780 she lent her campaign. And she spent $2,850. That leaves her with $4,666.

SD 13 covers north central and northeast Orange County and offers an open seat, since incumbent Senate President Andy Gardiner was term-limited into retirement. It has changed, however, since Gardiner was last elected and now has a strong Democratic-leaning electorate.