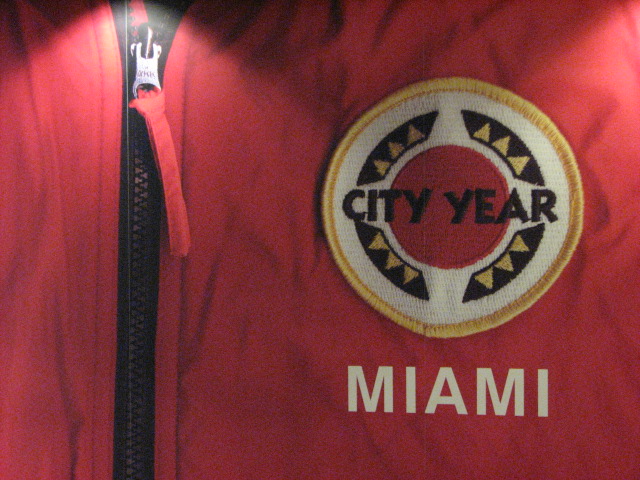 Merdochey LaFrance, who was chief of staff to the late state Sen. Larcenia Bullard, will join City Year Miami as director of government relations, the nonprofit said Tuesday. 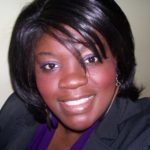 City Year Miami has approximately 190 AmeriCorps members in 17 Miami-Dade County public middle and high schools, according to a press release.

LaFrance will “cultivate and steward a portfolio of local and national corporate relationships,” as well as “execute a comprehensive, proactive public and government affairs strategy.”

Previously, she was public affairs coordinator at All Aboard Florida (developer of Brightline). LaFrance serves on several boards, including the Connect Florida board of governors and Junior League of Miami.

She graduated with an undergraduate degree in political science and a master’s of public administration from Florida International University.